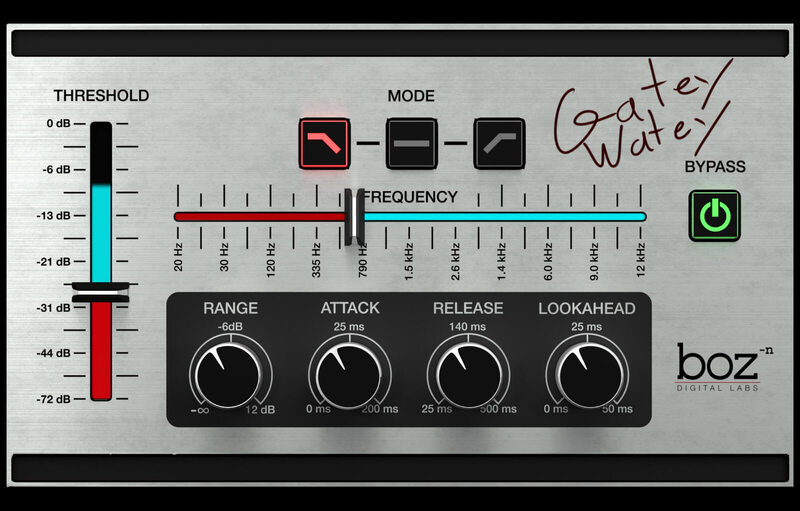 Gatey Watey is a lightweight but clever gate plugin. Unlike traditional gates, Gatey Watey lets you choose which frequencies get attenuated when the level drops below the threshold, making for a much more natural sounding gate.

Gatey Watey is a lightweight but clever gate plugin.

Unlike traditional gates, Gatey Watey lets you choose which frequencies get attenuated when the level drops below the threshold, making for a much more natural sounding gate.

Let’s just be honest here for a minute. It’s really hard to get excited about a gate plugin. Part of the reason I have a hard time getting excited about gates is because they all pretty much seem to do the same thing, with some minor differences between different gates.

But that’s why we made Gatey Watey. It stems from the idea that gates, even as a utility, can be much better.

What Sets Gatey Watey Apart from the Zillions of Gates Out There?

Gatey Watey has one feature that we believe every gate should have; frequency selective attenuation. What this means, is that you can tell Gatey Watey to only attenuate the high frequencies (or the low frequencies, if you’re into that sort of thing) when the input drops below the threshold.

This turns out to be super powerful when it comes to gating drums, electric guitars, or pretty much anything that requires a gate.

For example, if you want to cut the high hat bleed out of a snare without killing the ring of the snare, Gatey Watey is your man. Do you want your distorted guitars to ring out without without your neighbor’s fluorescent light collection blaring through your pickups? Gatey Watey to the rescue.

Even in normal gating situations, Gatey Watey excels. You just tell it what to turn down, and how much to turn it down.

We packaged Gatey Watey in a way that makes it dead simple to use. It does its thing, and it does it well. Anybody of any skill level will be able to open up Gatey Watey for the first time and immediately see what’s going on. 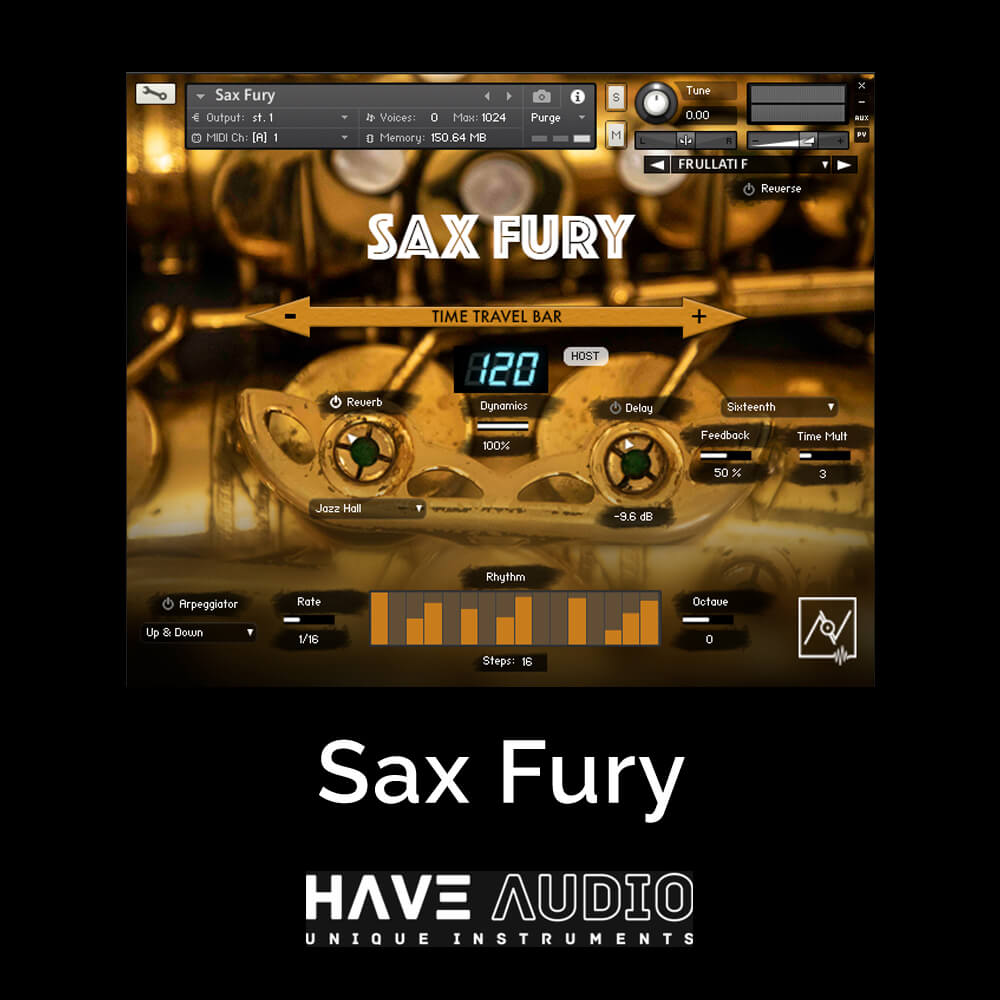 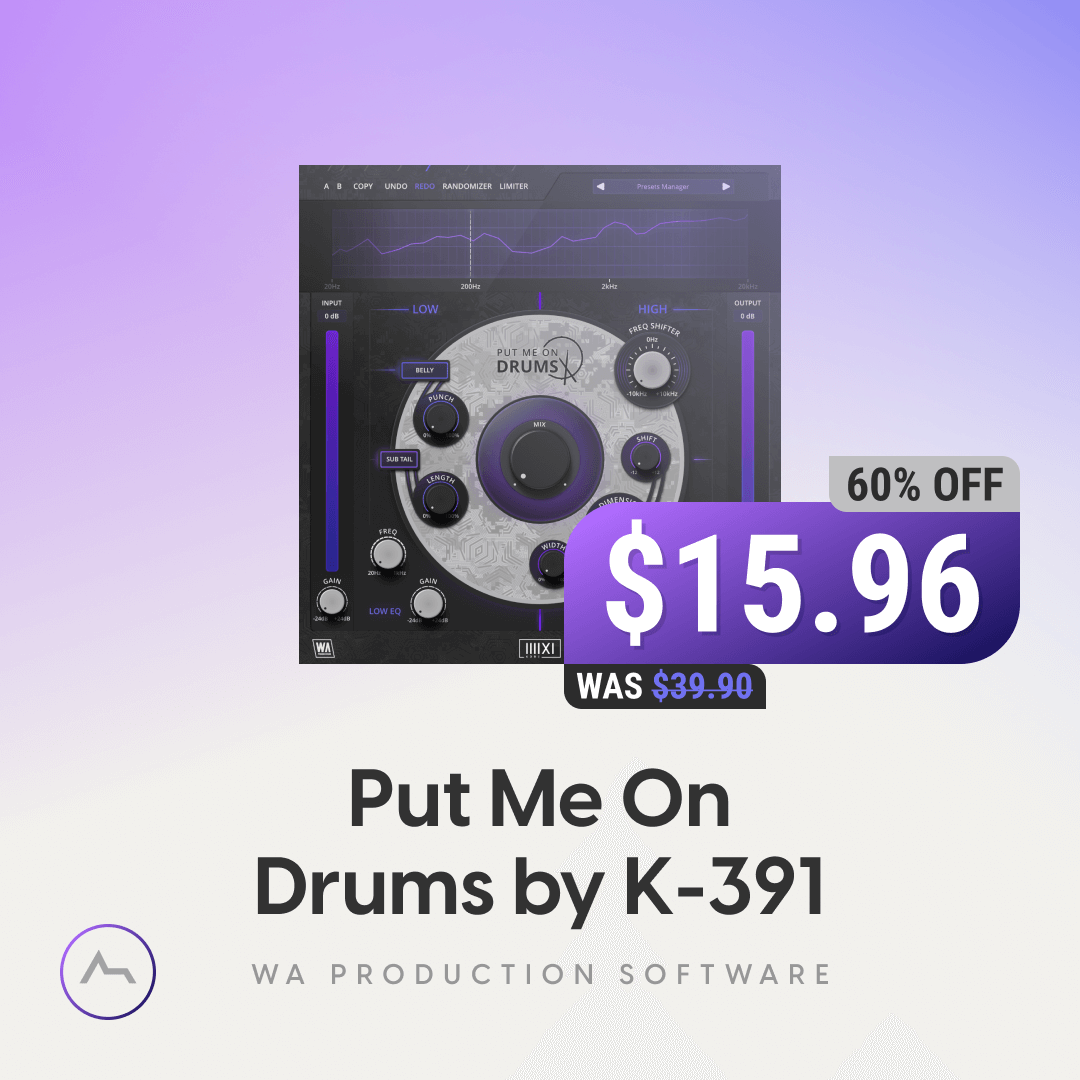 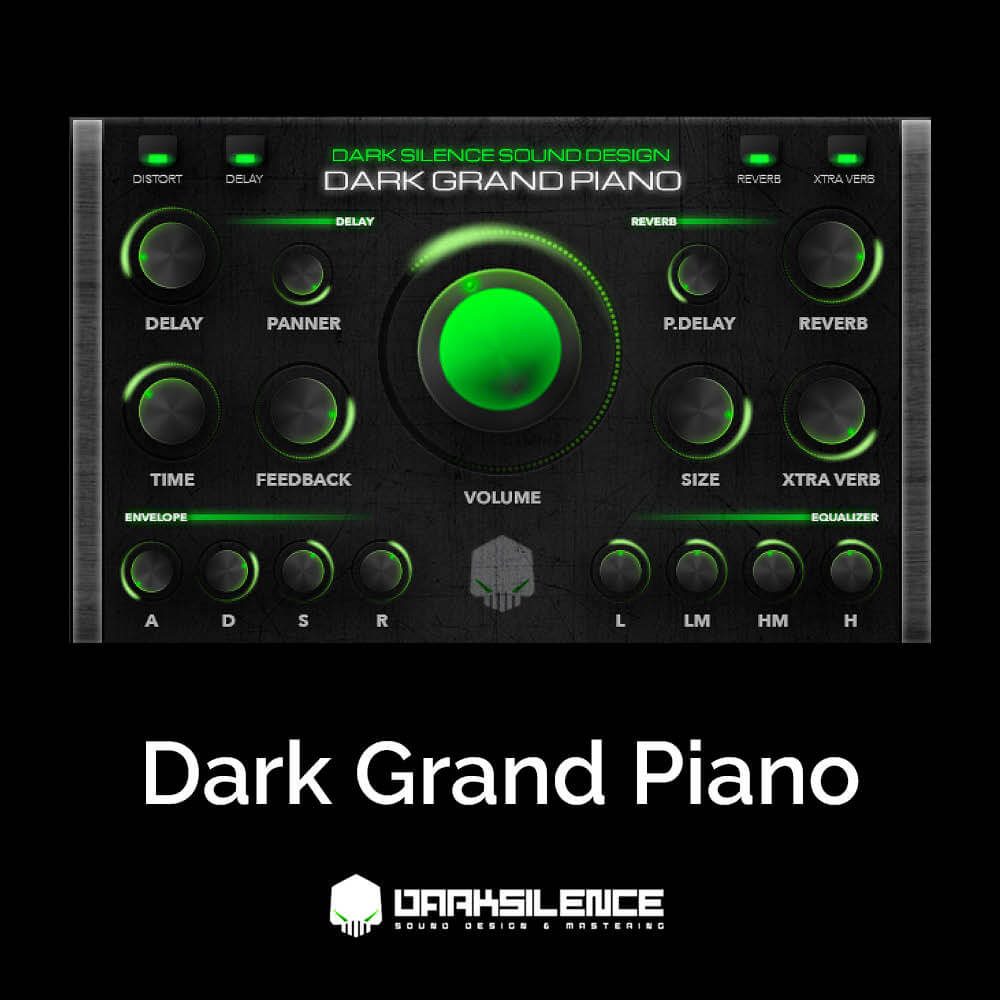 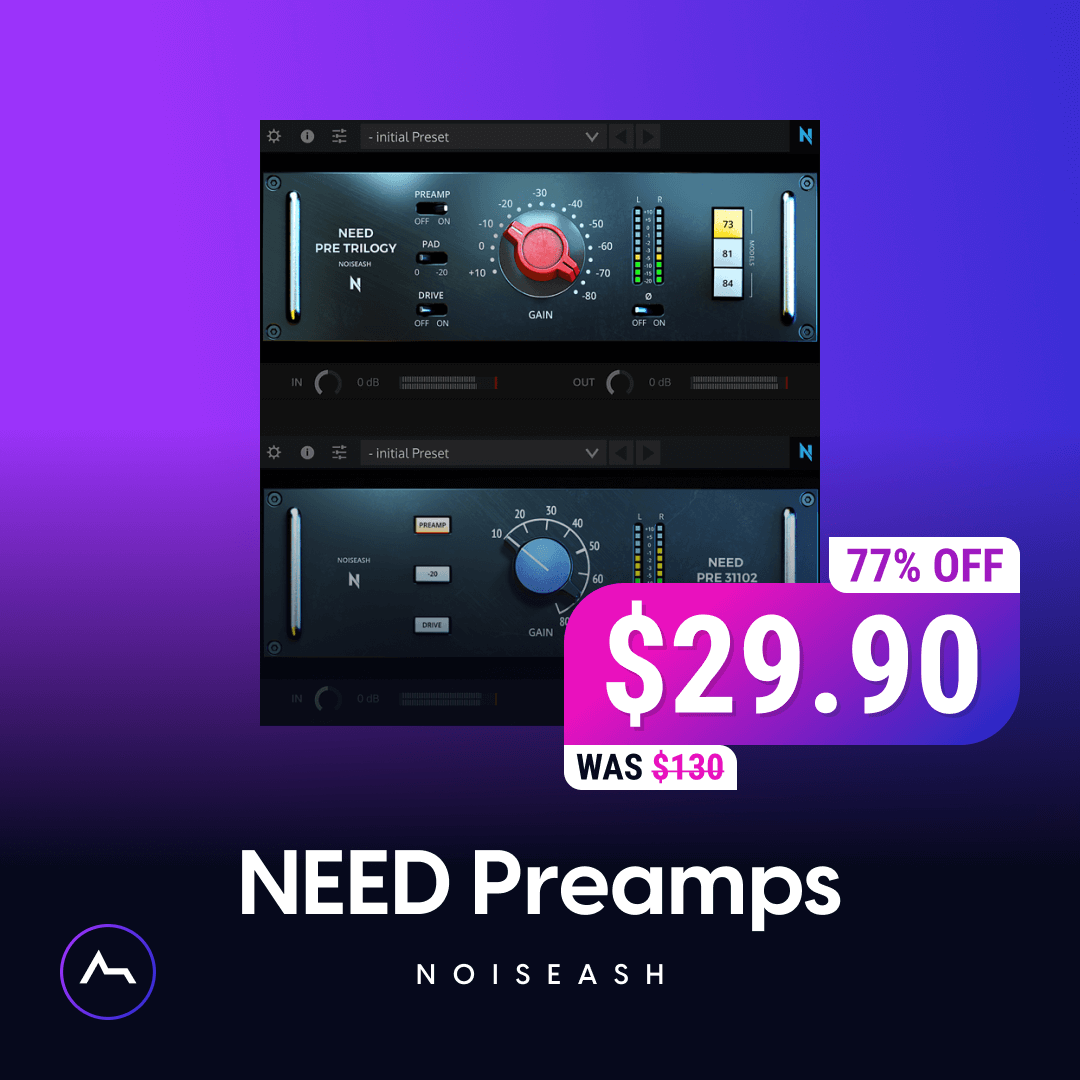 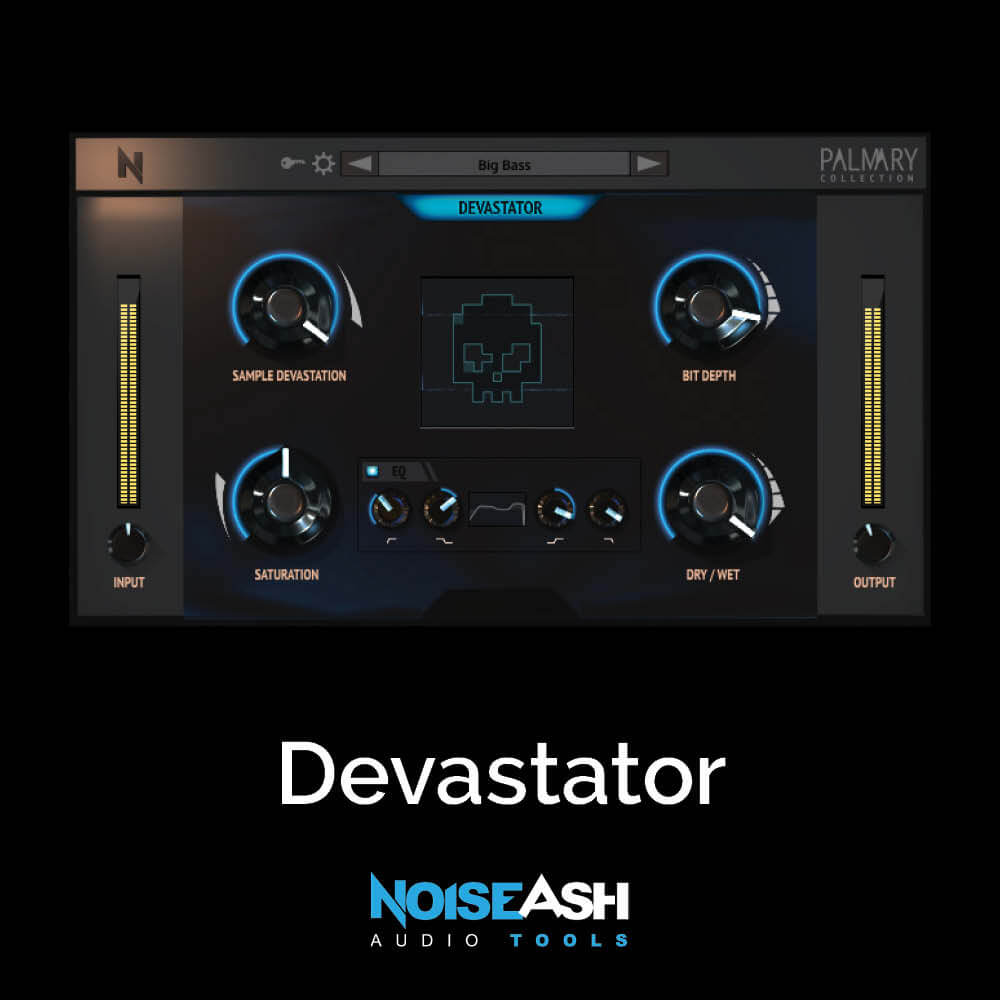