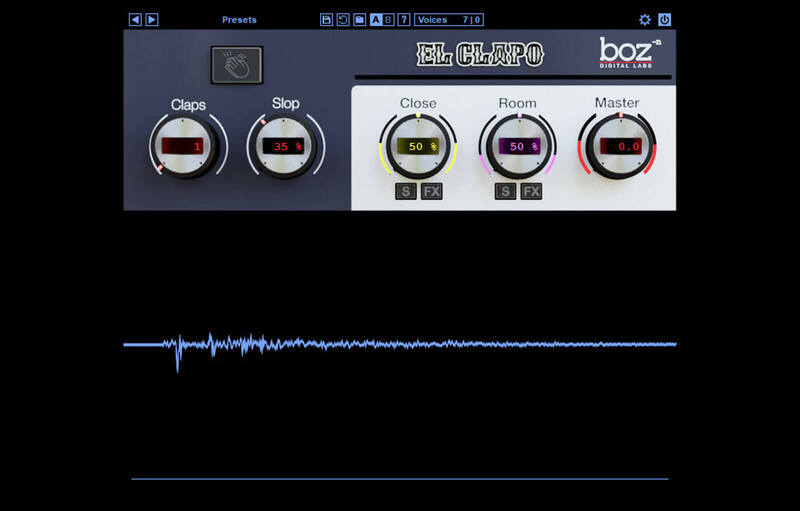 El Clapo is a one-of-a-kind plugin that can generate ultra-realistic handclap tracks, from a single intimate-sounding handclap to a raucous mob of 150 head-bangers. El Clapo even lets you control how sober or intoxicated the crowd is with adjustable round-robin timing control.

Handclaps remain a staple of popular music and film post, but in drum emulation software, synthesizers, and sound libraries, handclaps are treated as an afterthought. To get them to sound close to realistic, you have to go through a lot of complicated processing, sample layering, and track nudging.

El Clapo is a one-of-a-kind plugin that can generate ultra-realistic handclap tracks, from a single intimate-sounding handclap to a raucous mob of 150 head-bangers. El Clapo even lets you control how sober or intoxicated the crowd is with adjustable round-robin timing control.

It also features three mic adjustable positions with control of close/mid/room blend and width. Mic position controls also feature solo buttons and FX buttons that give you access to full-featured compressors and equalizers.

El Clapo is the first in a series of samples designed to make it simple to create clap tracks of any size. From a single clap to an entire crowd, you determine how the claps sound.

Realistic Claps
You determine the group size. You determine how sloppy they are. You control the microphone mix. Boz Digital Labs sampled multiple clappers at multiple layers and a bunch of round robins, from 3 different mic perspectives. The result is natural-sounding claps no matter how large the crowd.

Built-in Step Sequencer
Control with MIDI or the built-in step sequencer that lets you automate between 12 user-created patterns.

Cracking the Code
To create the plugin, Boz Digital Labs put a tremendous amount of thought into the process of recording and the way crowds time their handclaps. It came clear that having three microphones (close, mid, and room) was critical in terms of creating the difference between an intimate handclap track and a huge crowd. The plugin also takes into account the various types of processing that music or film-post mixers would use to make tracks fit in context. The end result is natural-sounding handclaps regardless of the size of the crowd, plus the ability to custom-tailor those tracks to suit the creative needs of any genre of program material you put El Clapo to work in.

Sound Engine
The ability to play 150 samples with multiple mic positions ran the risk of making a massive hit to CPU resources. To solve that problem, El Clapo does some work in the background. As the crowd size gets larger, rather than just playing back a large number of samples, El Clapo builds a new set of samples, which can be played back with low CPU usage. 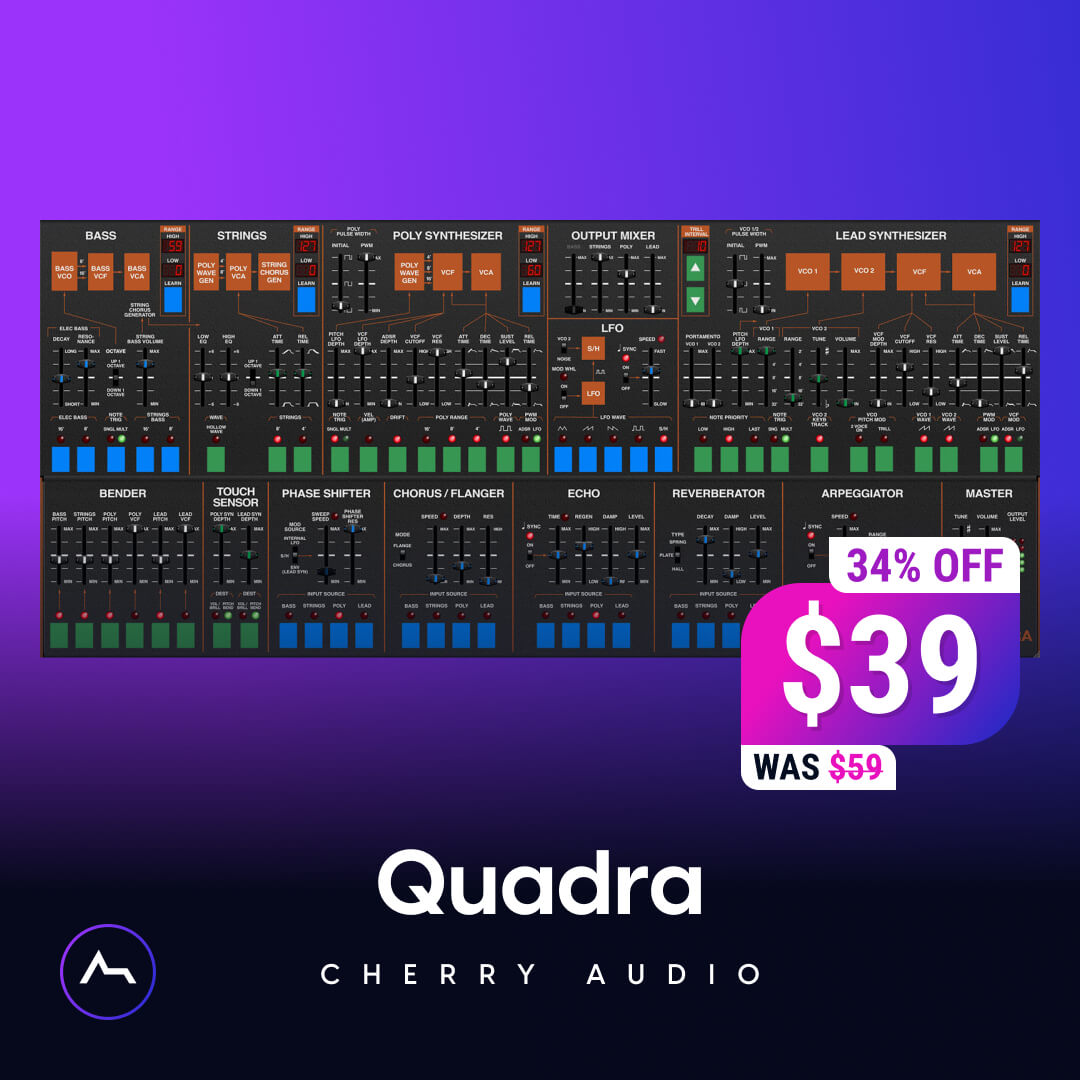 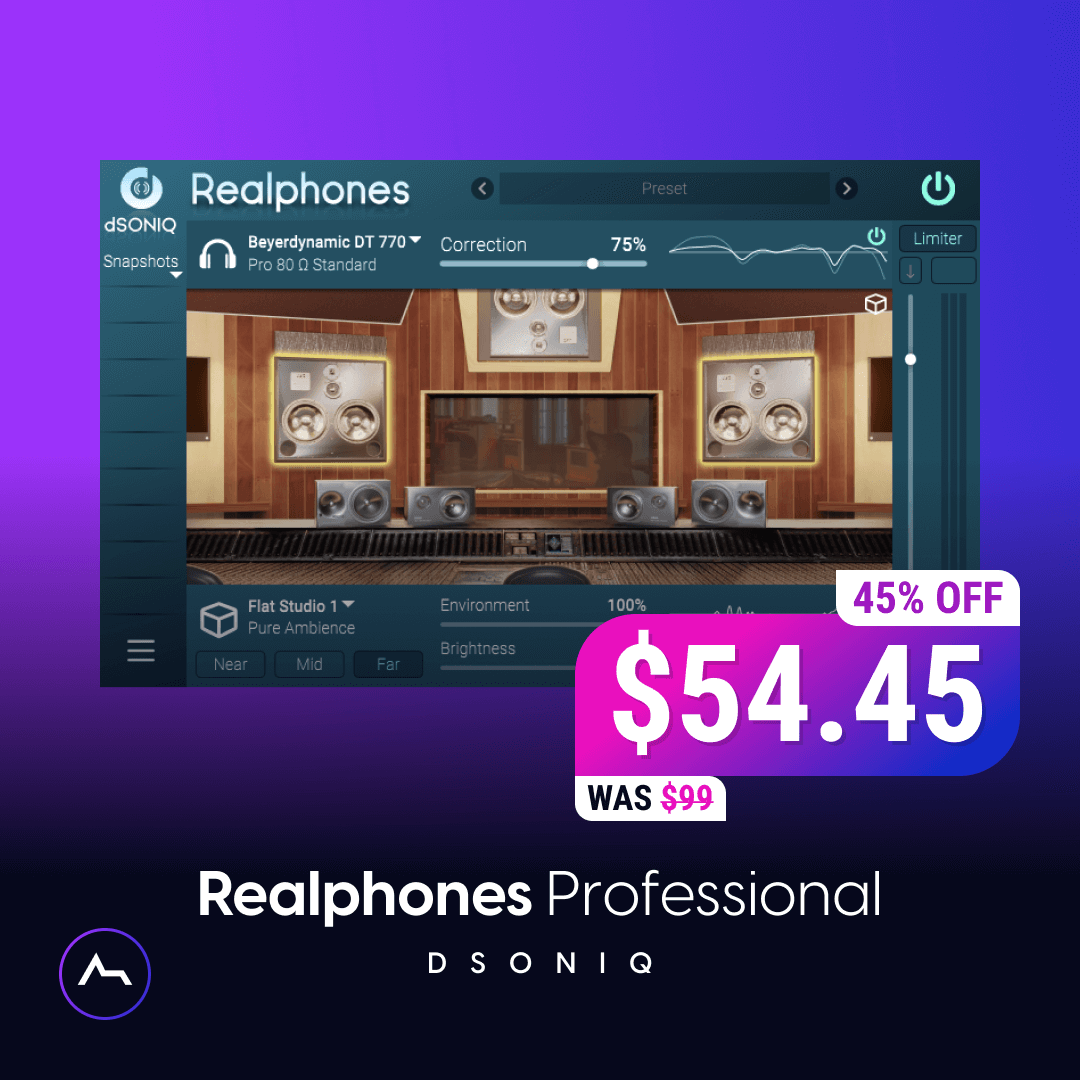 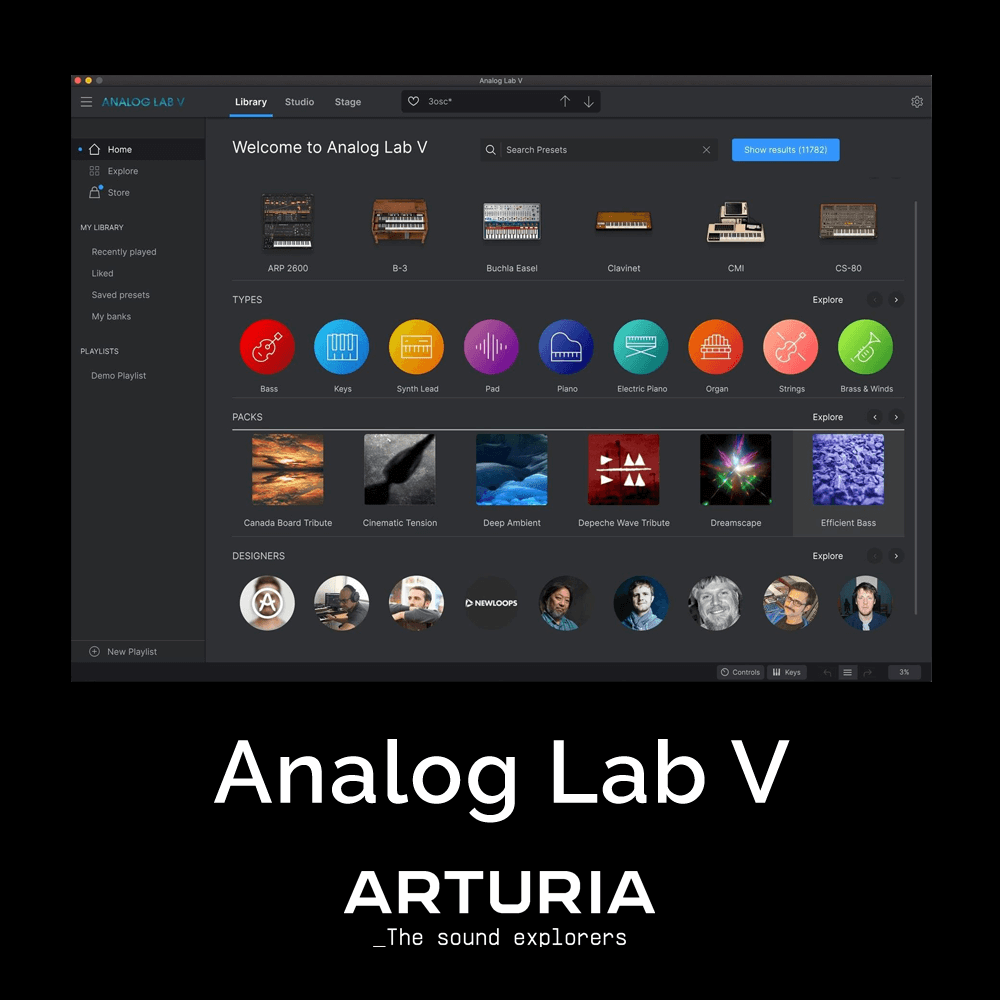 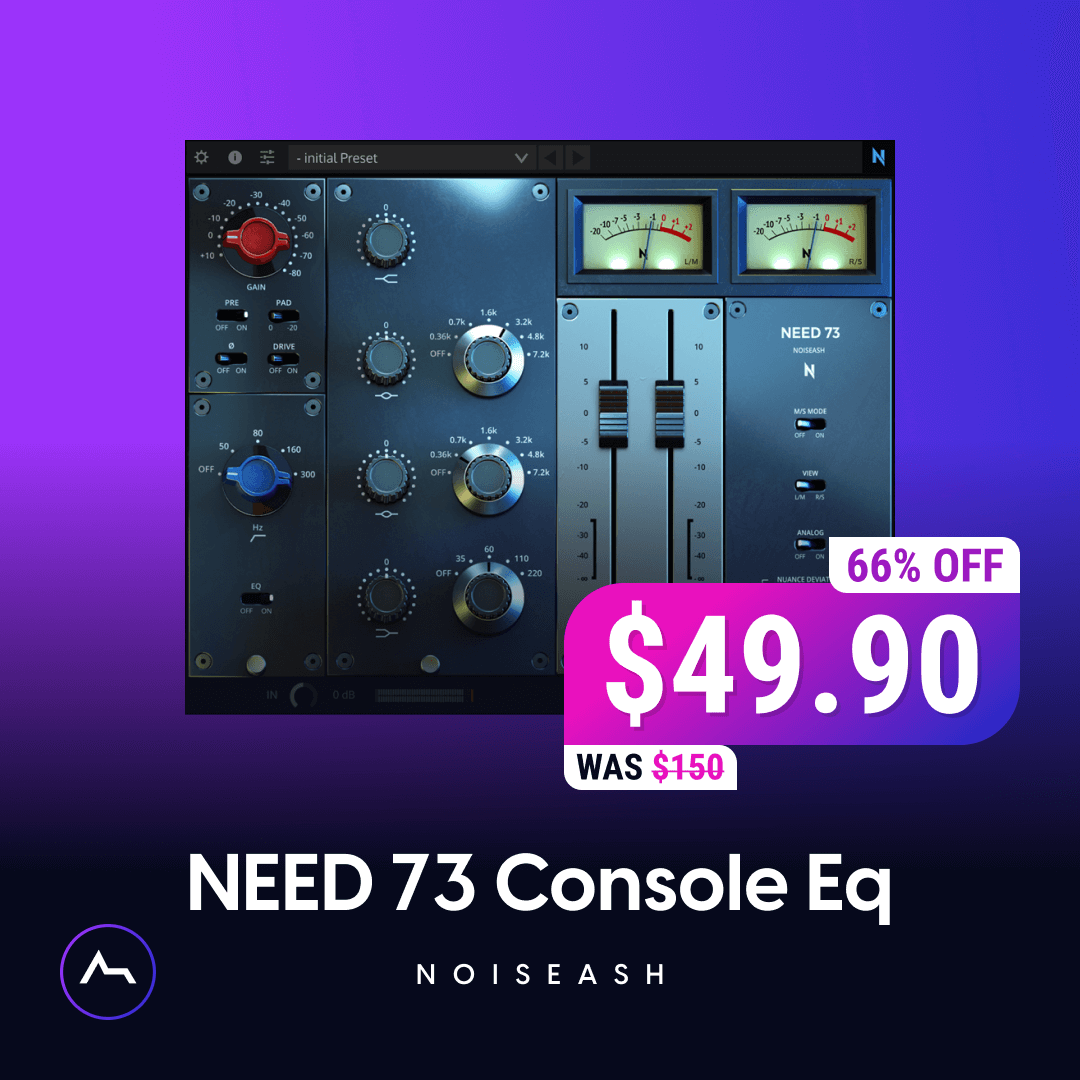 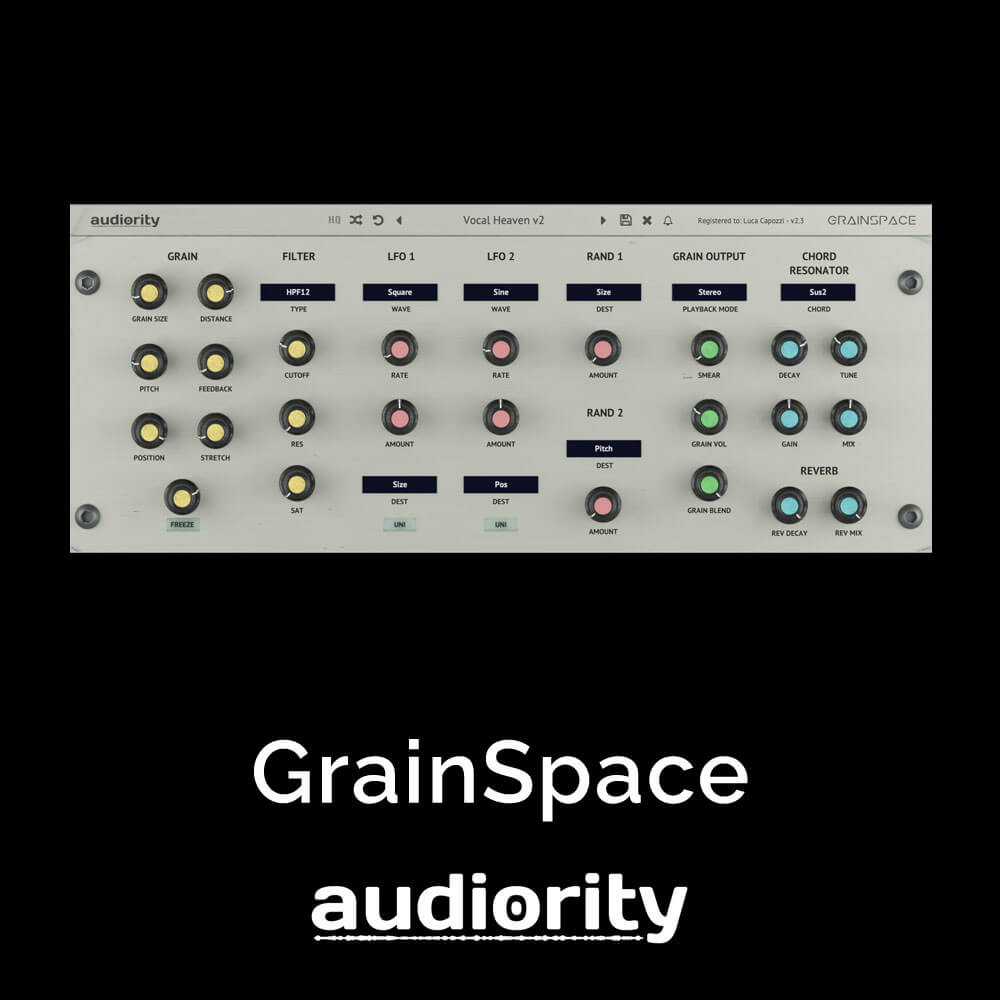