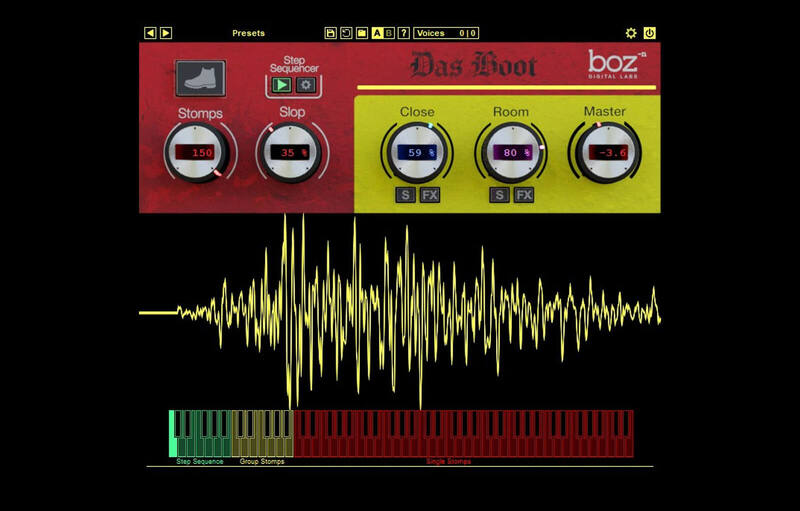 Like its brothers, El Clapo and Le Snappet, Das Boot can generate super-realistic foot stomps, from a single spoiled baby to a stadium filled with sports fans waiting for Queen to rock them.

Meticulously recorded with three mic positions and packed with the same powerful features found in El Clapo and Le Snappet, Das Boot gives you full control of mic placement, width along with compression and EQ. Of course, there’s the ever-popular Slop control that lets you adjust how tight your loose your stomping will be.

Das Boot also features a CPU-saving round-robin setting and a 12-step sequencer that lets you create up to 12 patterns.

Das Boot is designed to make it simple to create stomp tracks of any size. From a single stomp to an entire crowd, you determine how the stomps sound.

You determine the group size. You determine how sloppy they are. You control the microphone mix. We sampled multiple stompers at multiple layers and a bunch of round robins, from 3 different mic perspectives. The result is natural-sounding stomps no matter how large the crowd.

Control with MIDI or the built-in step sequencer that lets you automate between 12 user-created patterns. 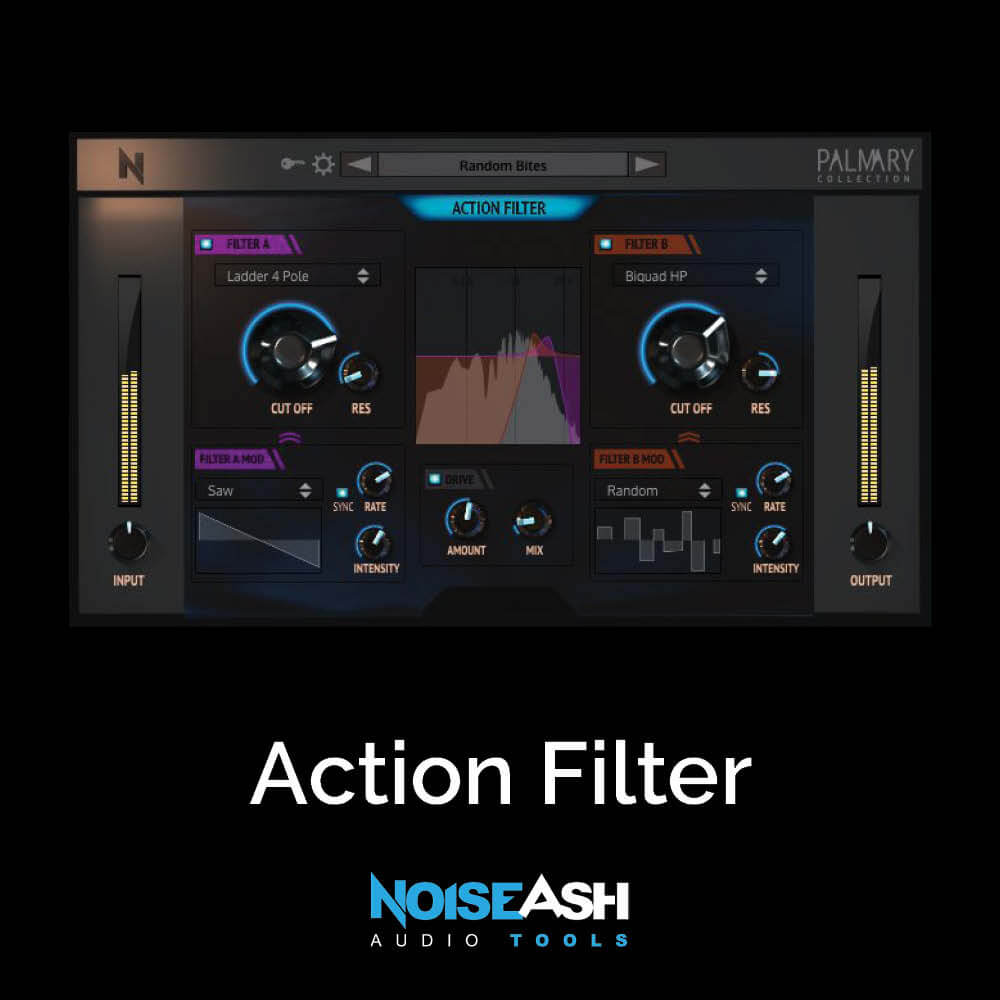 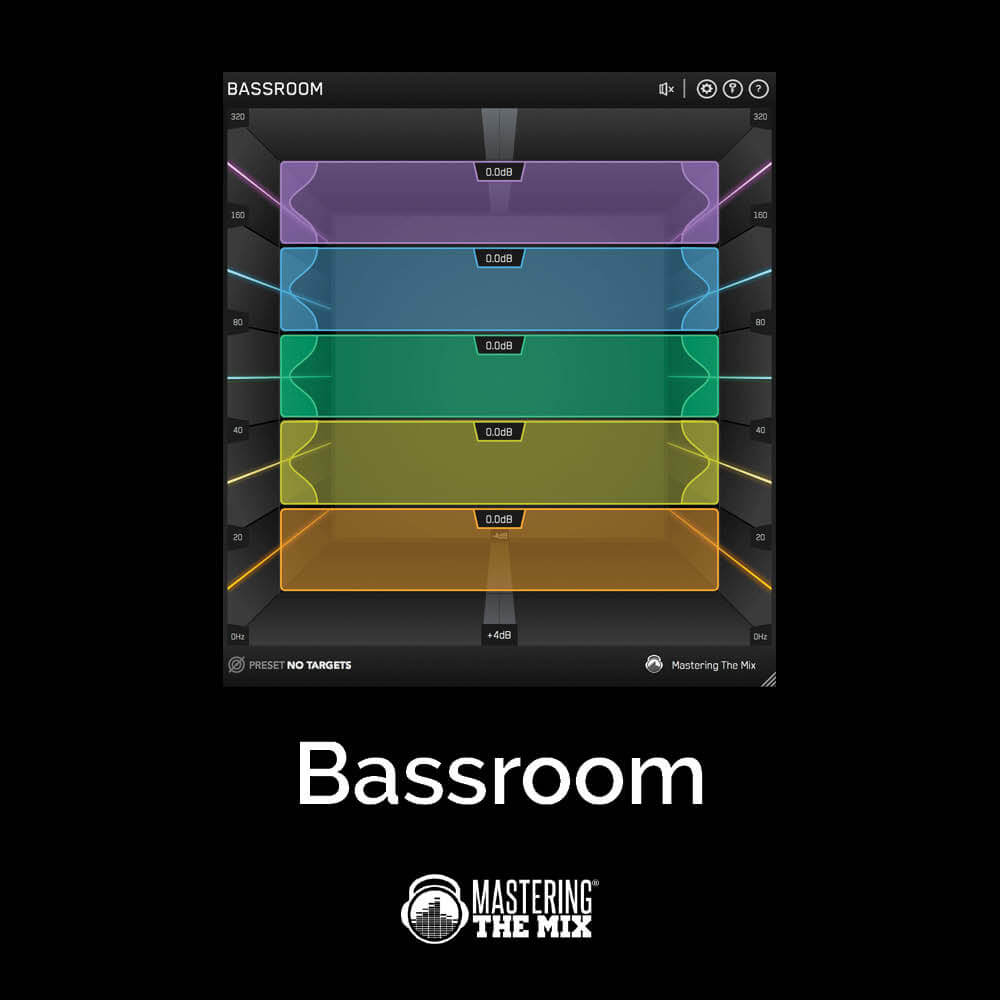 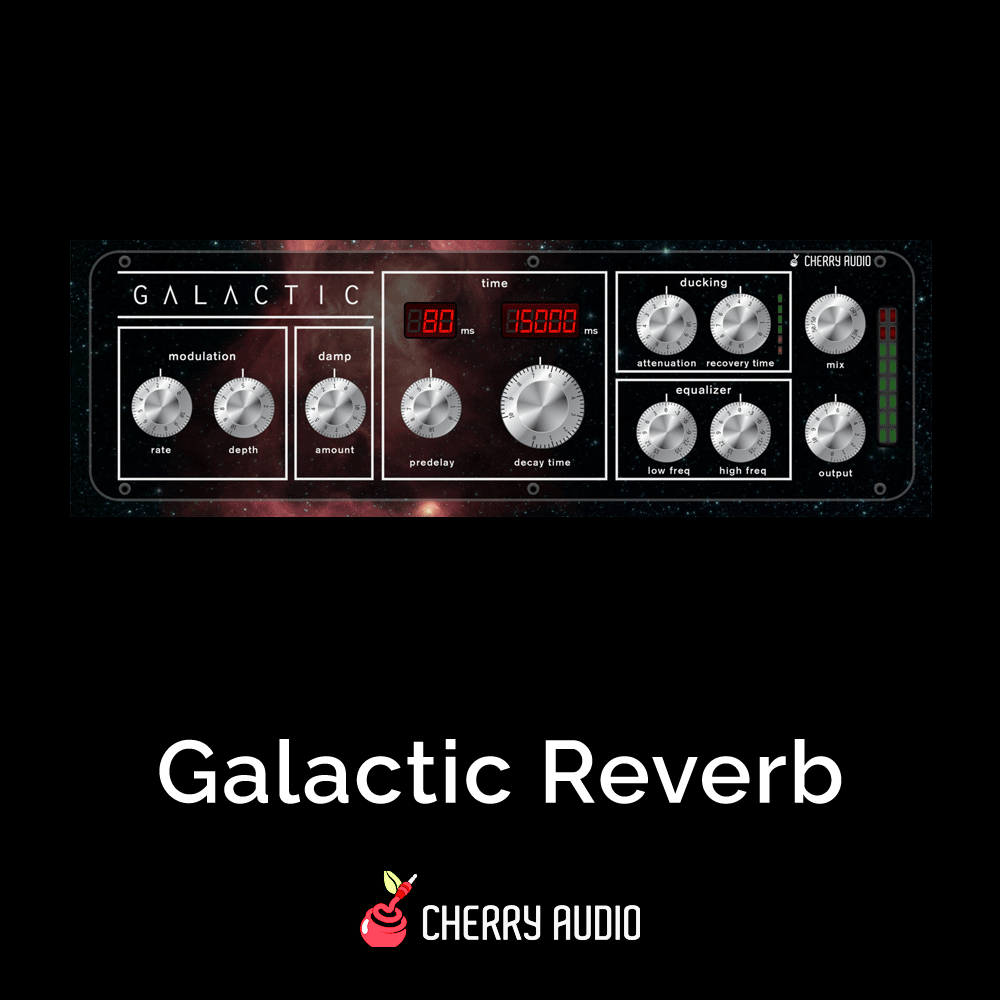 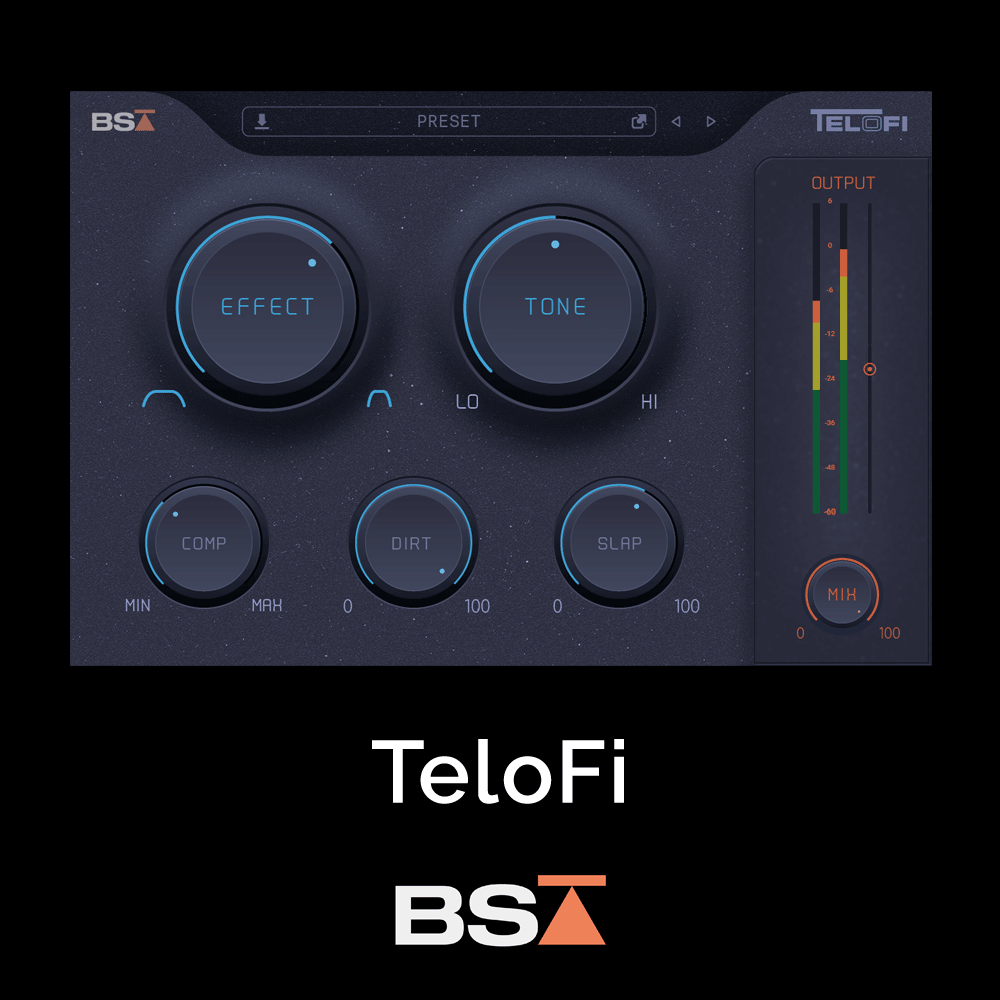 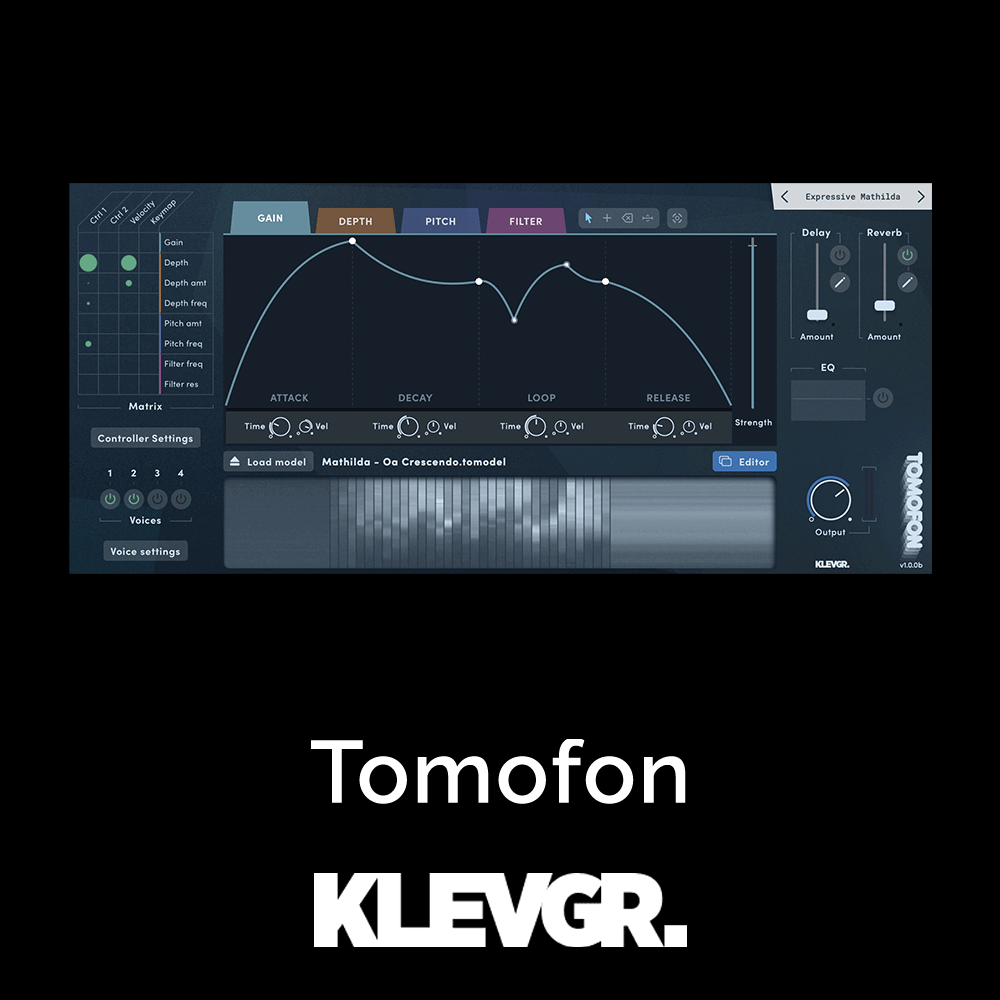