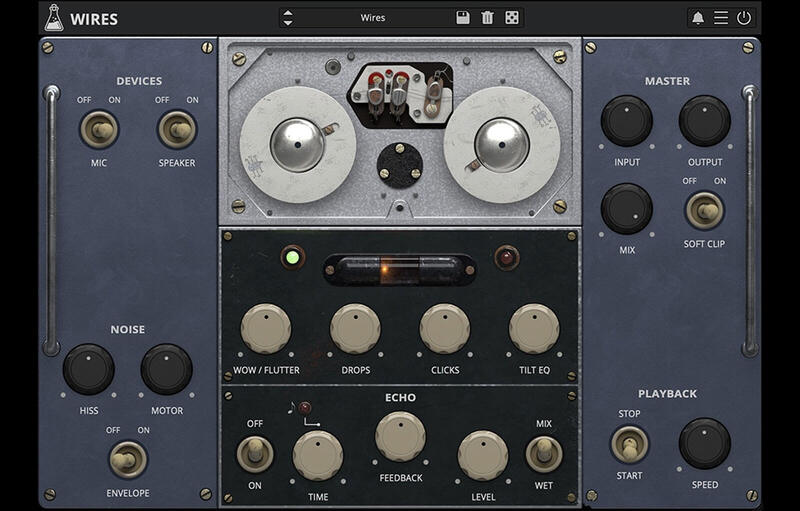 Turn the echoes of the past into the music of now with Wires. Transform your audio to the world of secret operations, dub out to very unusual echoes or make the most lofi beats to study too. A magical lofi-tool and ghostly echo machine.

Turn the echoes of the past into the music of now with Wires.

German composer and YouTuber Hainbach opened his treasure chest for us: we are happy to present to you Wires, an accurately modeled and enhanced 1970s Soviet wire recorder.

Made originally for military and secret service use across the Iron Curtain, in the hands of a few avant garde musicians it became a magical lofi-tool and ghostly echo machine. Now this rare and rather finicky to operate piece of hardware is available for the first time as a faithful yet modern plugin.

Transform your audio to the world of numbers stations and secret operations, dub out to very unusual echoes or make the most lofi beats to study too. We took great care to get all the idiosyncratic behavior exactly right – it reacts dynamically to the input and does stuff to audio that is a completely different texture to magnetic tape.

There is a special tone to the hair-thin wire and the vacuum tube output stage of this machine, unheard of anywhere else. The standard way to make a unit such as this music is to put it on an aux channel of a mixer, to turn it into a fixed tempo echo. We offer all the variable time features you want, as well as the option to switch off the rather high noise floor of this machine without sacrificing the rather alive sound.

WIRE RECORDERS
Magnetic wire recorders went out of fashion after the advent of magnetic tape, surviving only in special operations such as flight recorders, space flight, or clandestine operations (wearing a wire denotes not the cable but the recorder). The particular model of recorder we modeled comes from East German Army stock – on the reels you could still hear traces of military operations.

LO-FI
Who needs tape for lo-fi? This machine is taking the term “lo-fi” to an entirely new and haunting level.

There is a special tone to the hair-thin wire and the vacuum tube output stage of this wire recorder, unheard of anywhere else.

Wires turns the most boring signals into sepia coloured magic. 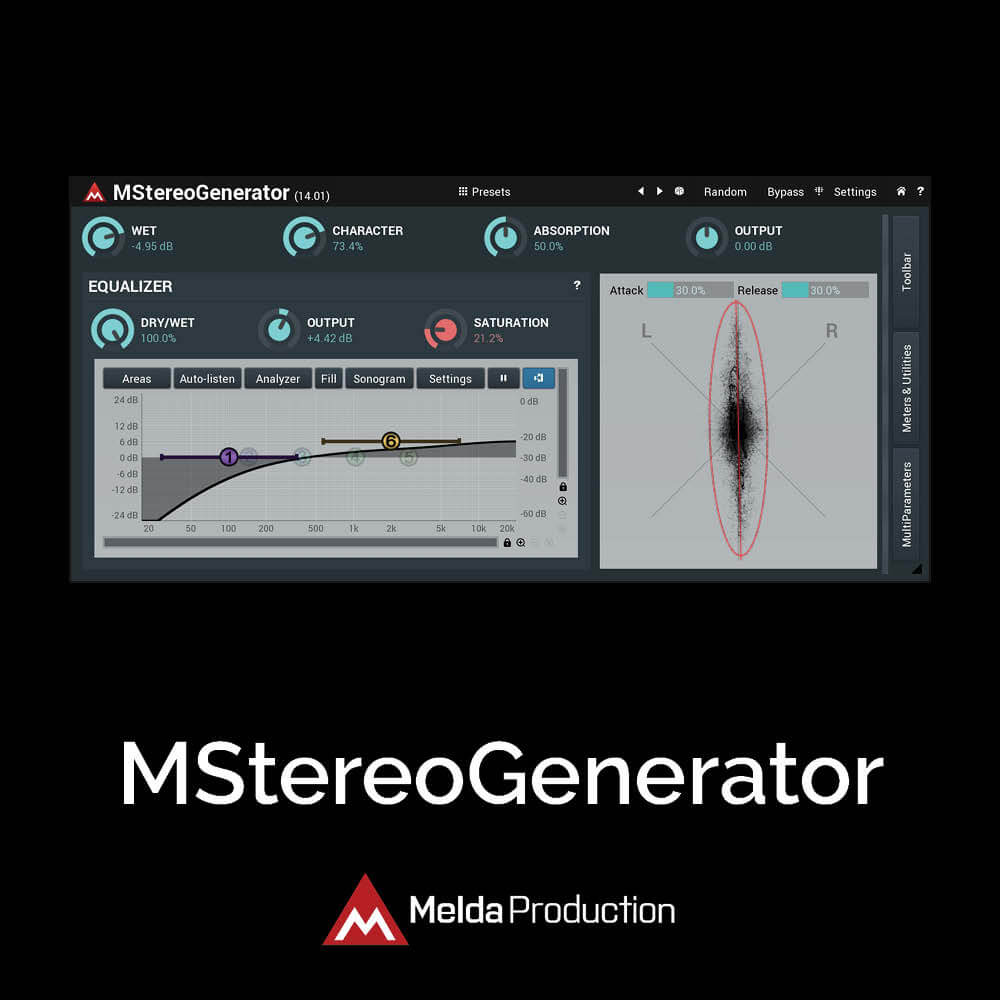 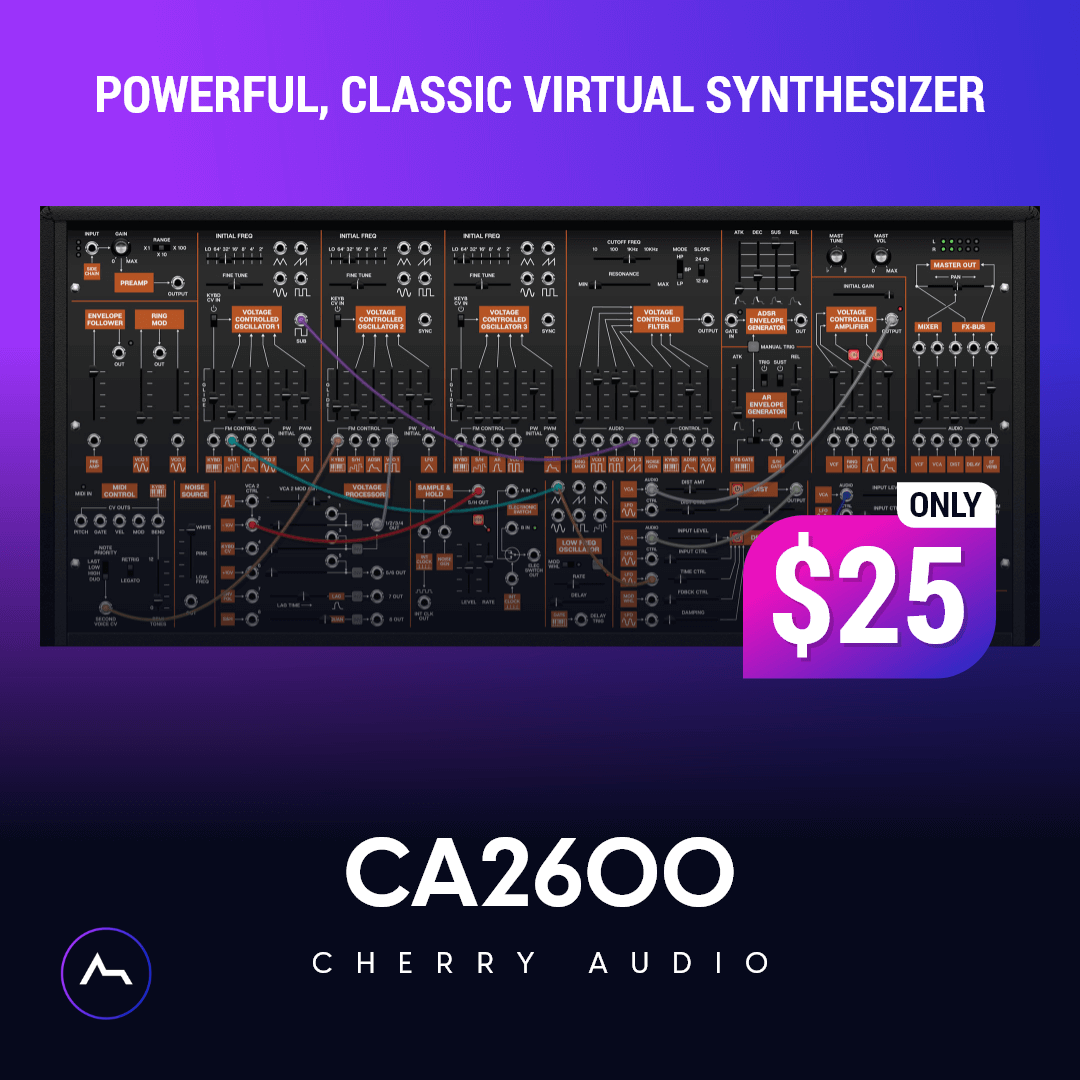 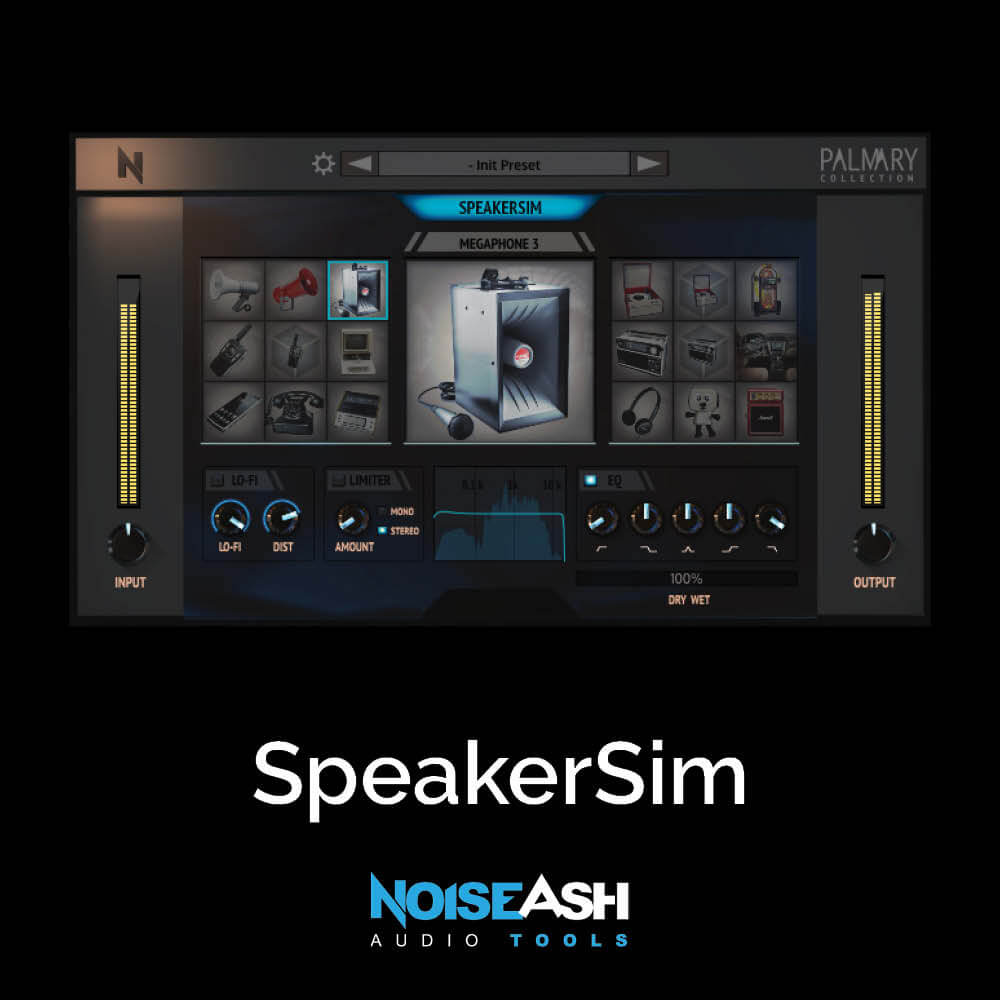 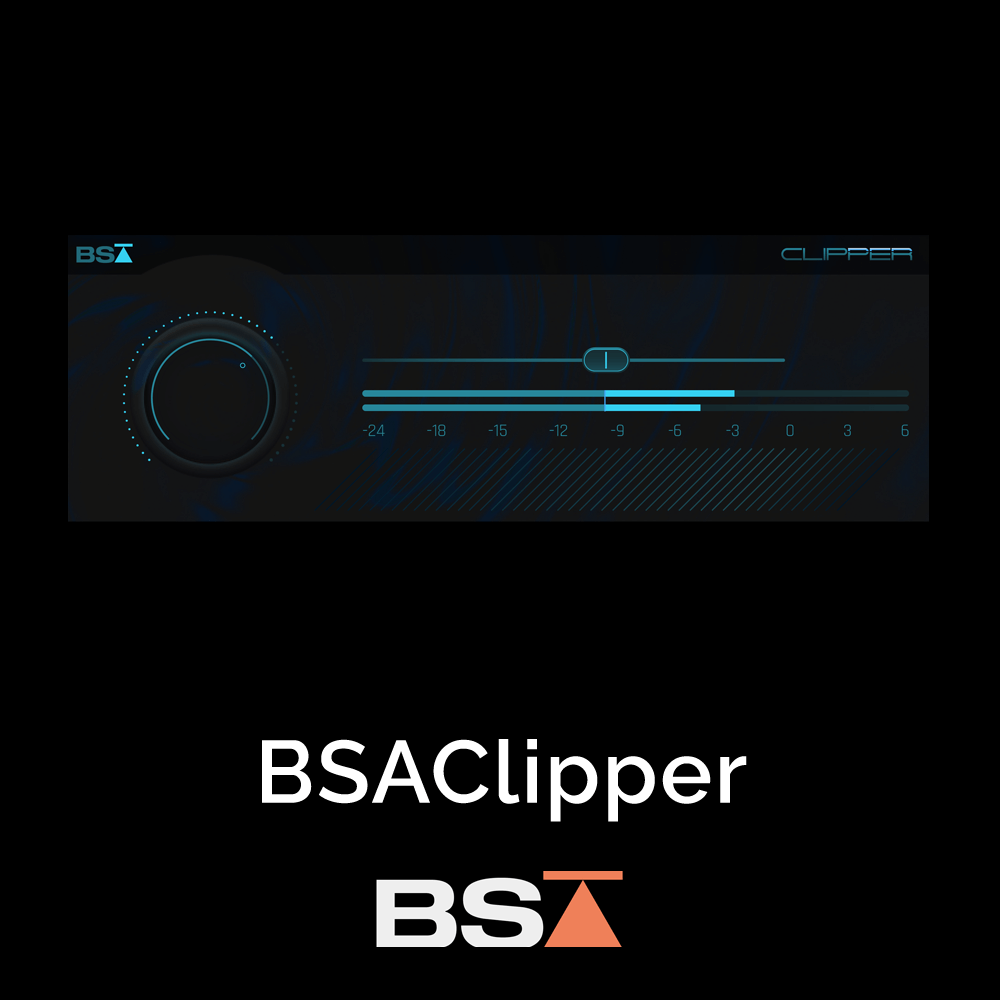 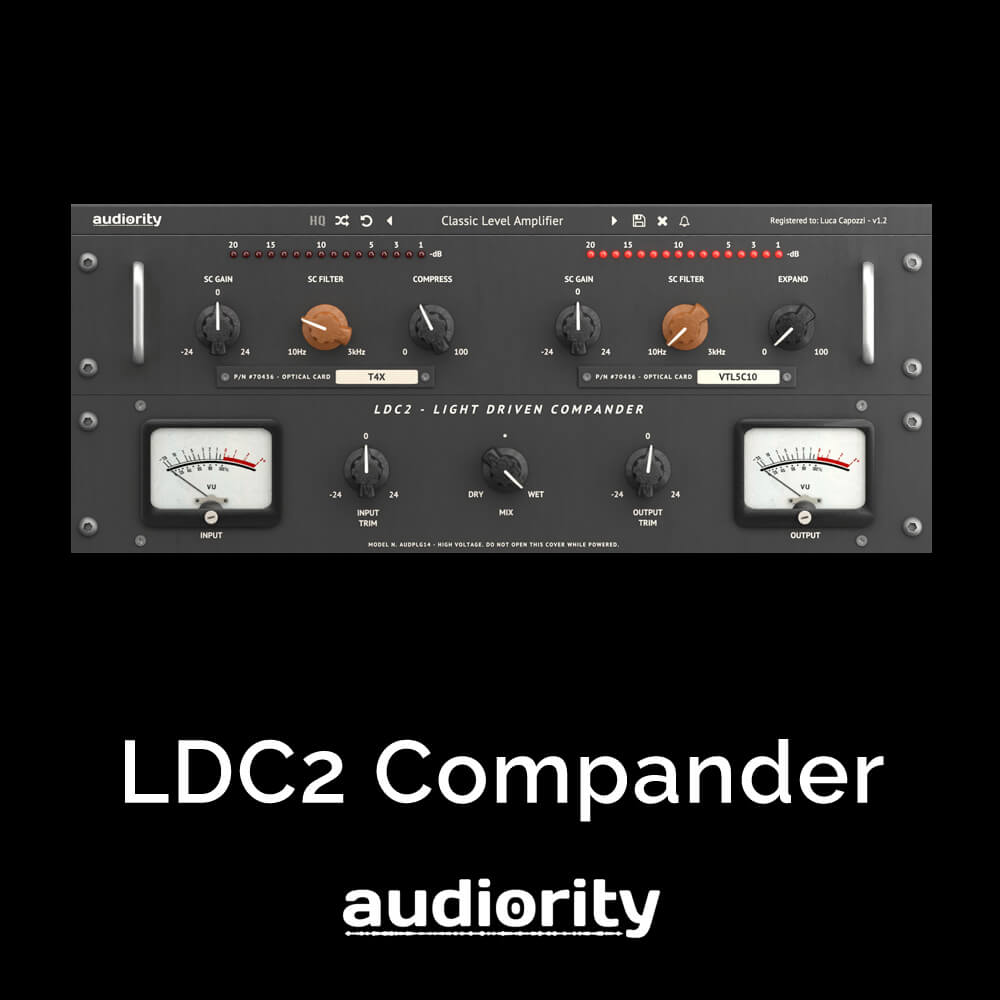