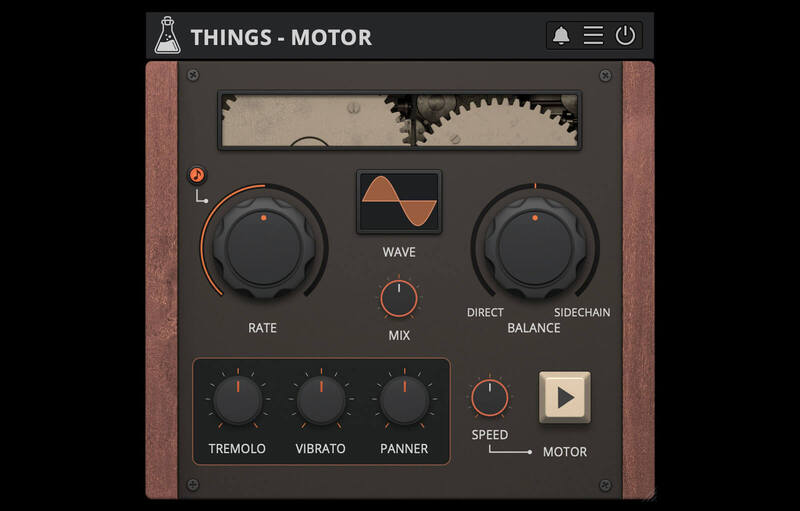 Motor is a plugin effect that uses side-chaining to combine signals in new and interesting ways: put in any two signals and they will dance around each other like courting birds drunk on fermented cherries. Add life to the plainest signals with vibrato, or destroy them in interesting ways with extreme modulation speeds.

Motor is a plugin effect that uses side-chaining to combine signals in new and interesting ways: put in any two signals and they will dance around each other like courting birds drunk on fermented cherries. Use it to gentle morph between sounds or rhythmically cut them up, affecting both volume and spatial position. Add life to the plainest signals with vibrato, or destroy them in interesting ways with extreme modulation speeds.

Where does it come from?

Like our previous collaboration with Hainbach (the Soviet spy recorder turned echo, Wires), Motors takes cues from history: “The Crystal Palace” built by Dave Young for the BBC Radiophonic workshop. This one-of-a-kind tool allowed speed-dependent switching of up to sixteen audio channels. It did so in an almost steampunk fashion, by employing a big capacitor rotating on a Motor. The effects it created reached from sublime to almost granular, a major achievement at the time. You can hear it on the soundtrack to the Doctor Who episode “The Krotons” by Brian Hodgson and Delia Derbyshire.

Things Motor focuses and expands on this peculiar tool by allowing the combination of two signals via sidechain, which makes it work easily across platforms. Switching is controlled via a variable waveshape LFO instead of the fixed physical waveform of the original. This allows for smooth morphing or aggressively chopped sounds, and worlds in between. You can even use it for audio rate modulation of signals, which results in ring-modulation-like artifacts.

To make it a truly versatile tool, we added a vibrato and a panner synced to the “motor” LFO, as well as some of our classic analog-like sound shaping. Together with the variable time on the motor start/stop this becomes the sound morphing rotary effect you never know you needed – until you hear it. Crystal Palace BBC Photo by Ray White

The past melts into the present

While the original Crystal Palace might not be heard in public again, with Things Motor you get a modern take on a classic tool. Bringing avant-garde techniques of the past to a modern audience is one of Hainbach’s main interests on his channel, and we are happy to have partnered up with him on this. But it does not end here: if you are interested in a real-live recreation of this, watch Look Mum No Computers video, who started building his take on it in tandem with us. 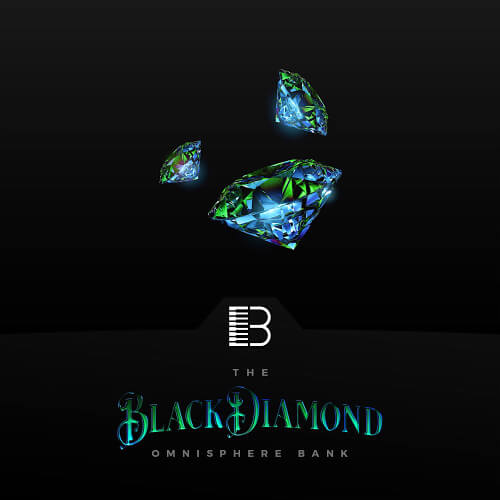 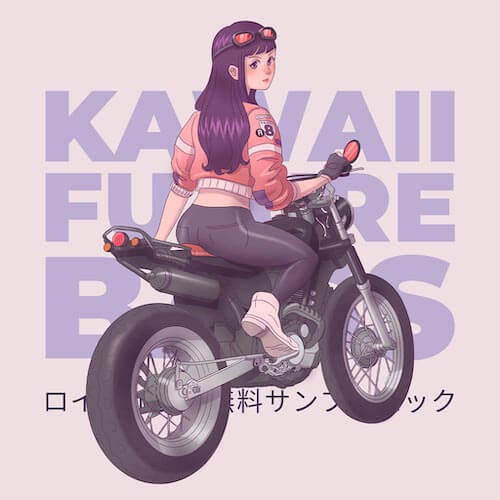 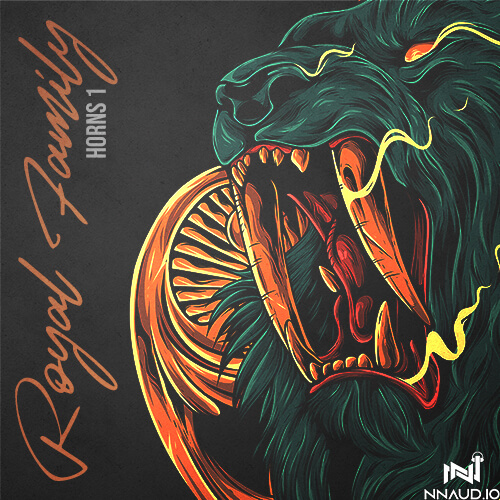 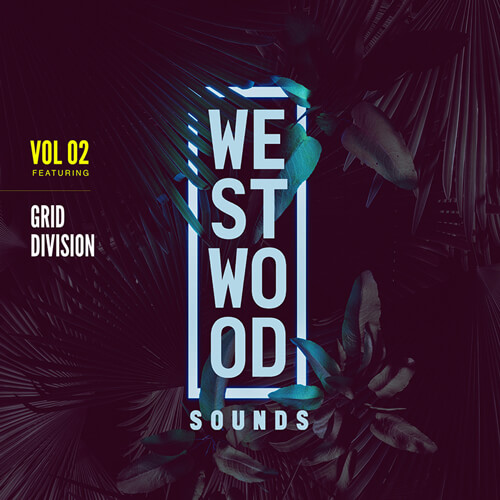 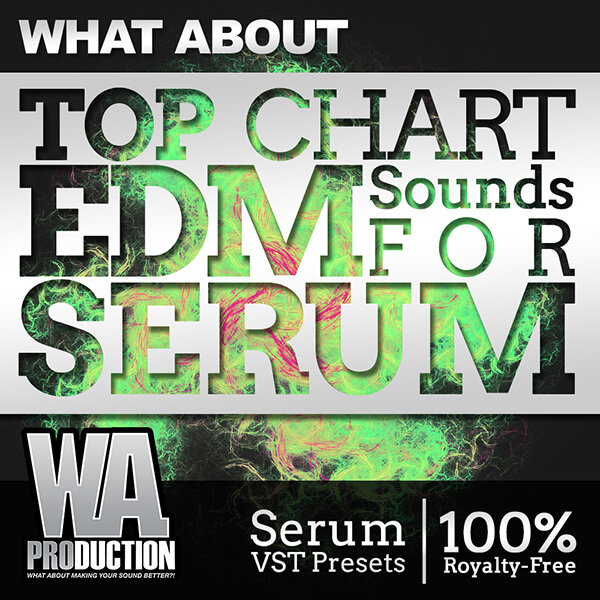 What About: Top Chart EDM Sounds For Serum