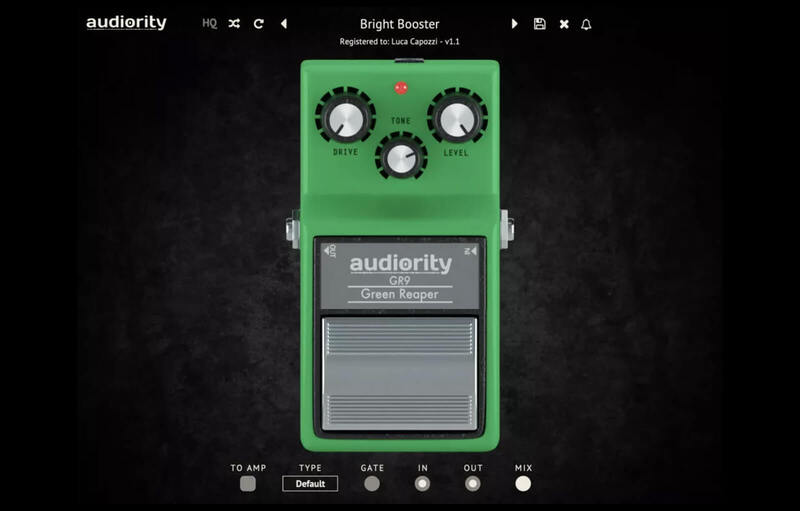 Analog modelled overdrive plugin with drive, tone and level controls. Audiority carefully modelled the original pedal and added some goodies, including several modified versions of the circuit, to further shape your guitar tone.

Important Note: This is not a physical product and is a music software plugin available for online download only.

The first incarnation of the Tube Screamer series, the TS-808, was first released in the 1979 and hand-wired by MAXON® engineers, who have been Ibanez’s production partners until 2002.

This pedal quickly became wildly popular due to its ability to deliver one of the smoothest and most responsive overdrive tones ever with just three controls. That’s why, still today, this is one of the most cloned and modified pedals ever.

Audiority carefully modelled the original pedal and added some goodies, including several modified versions of the circuit, to further shape your guitar tone.

Any references to any brands on this site/page, including ref 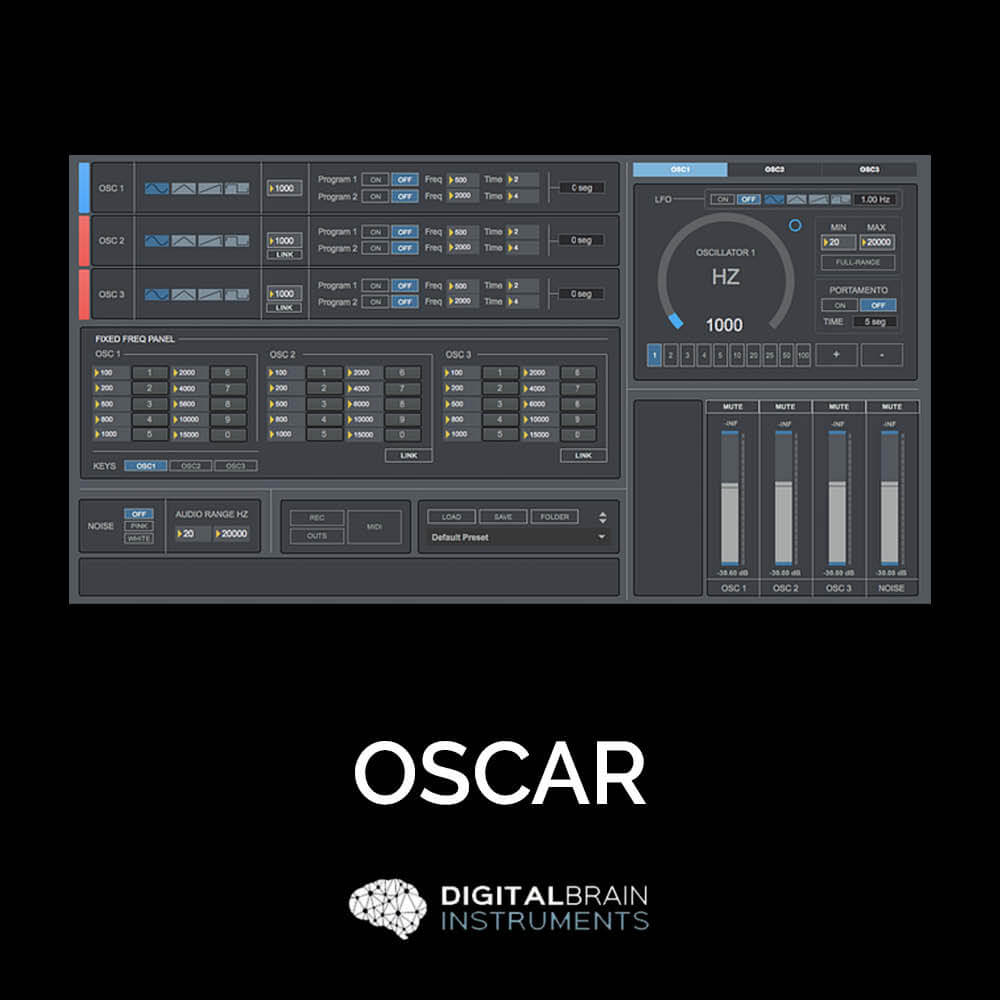 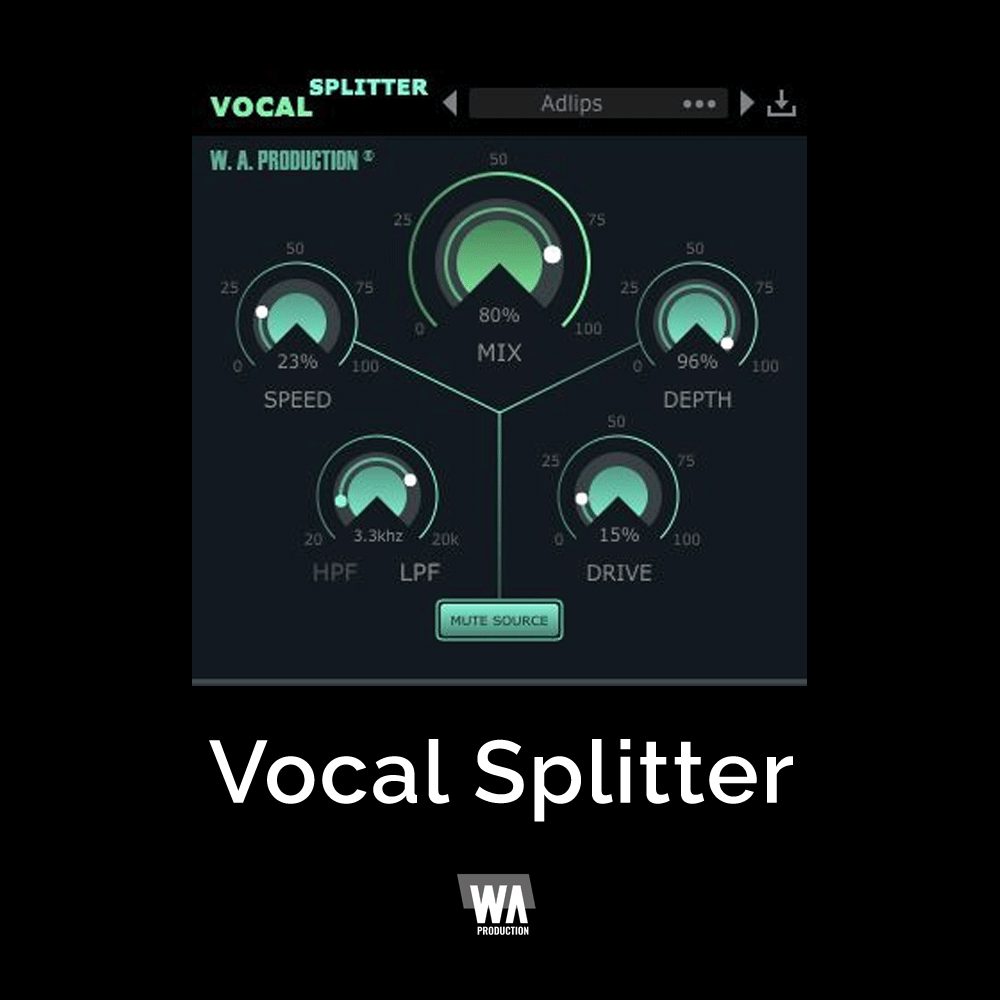 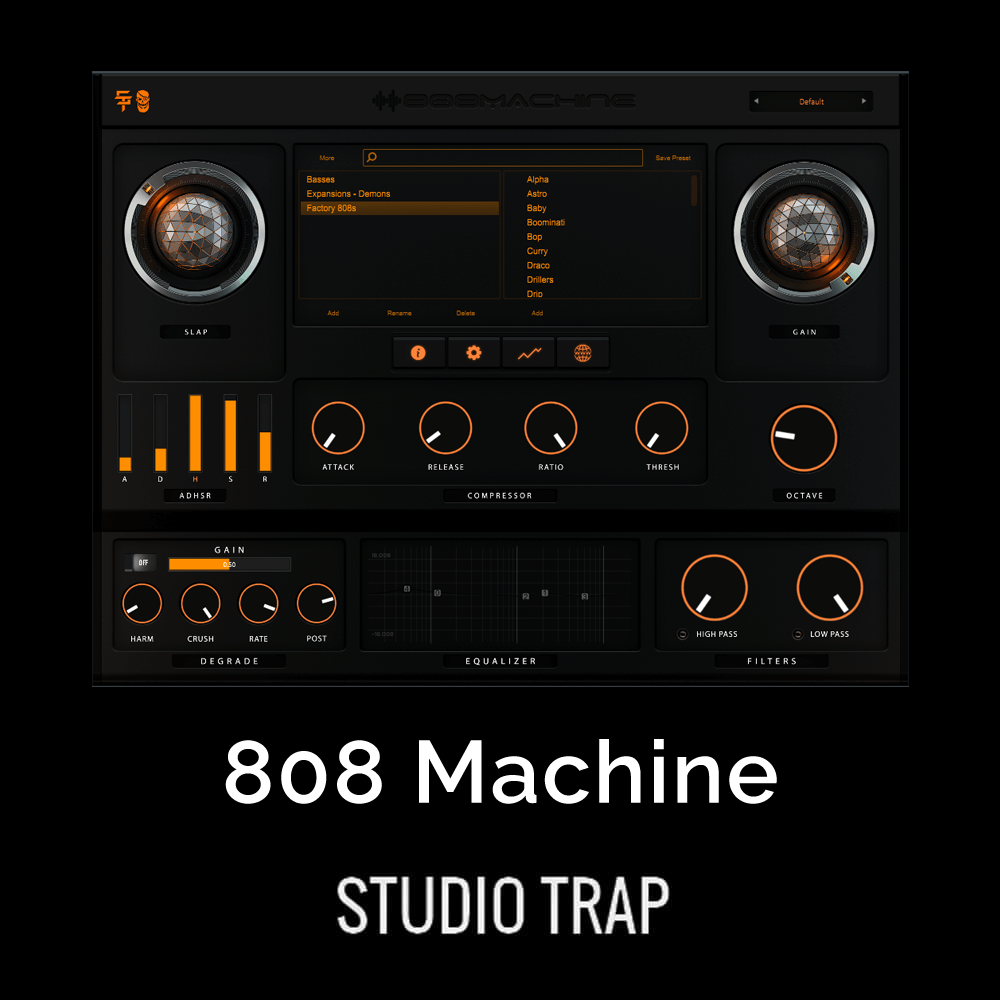 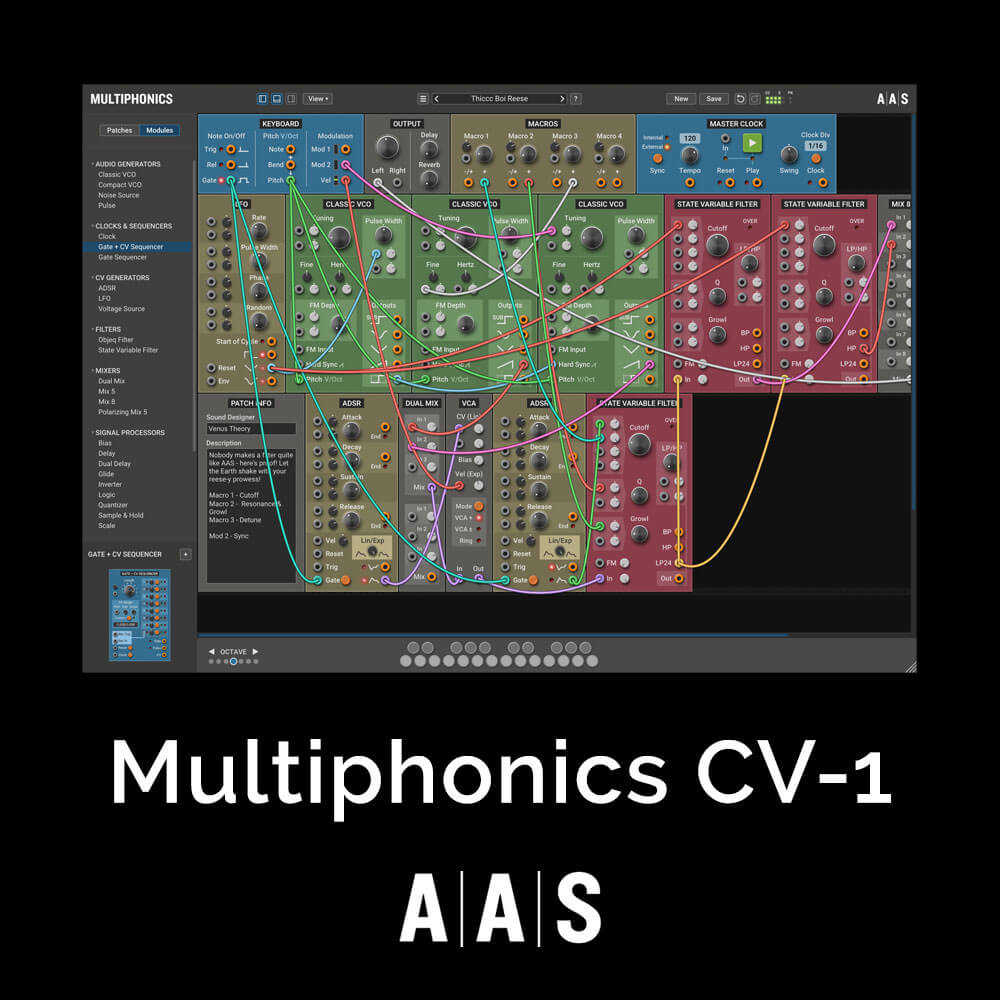 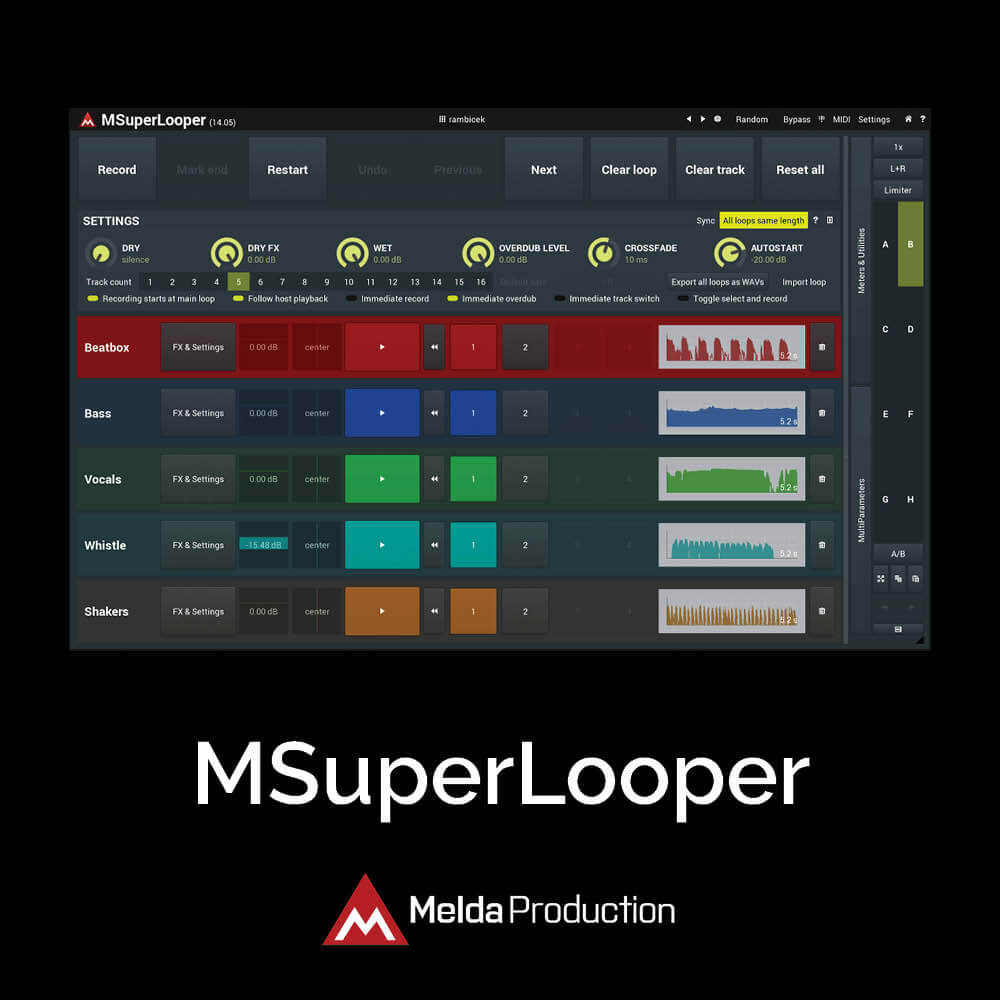