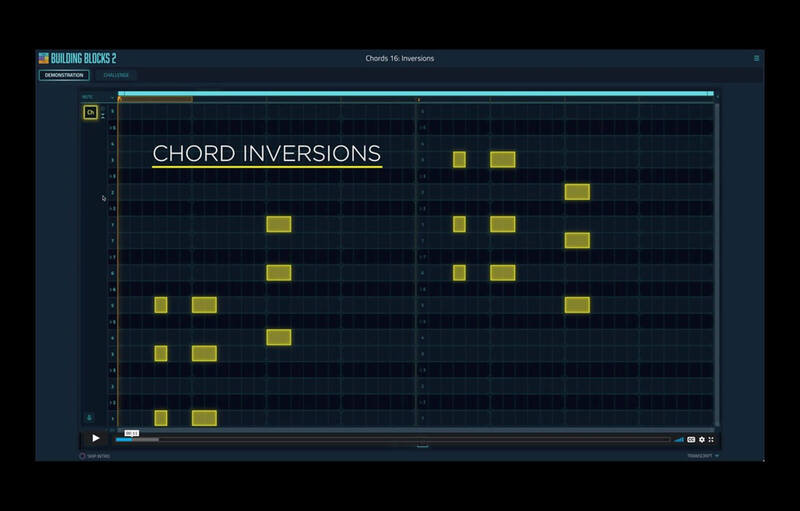 With Building Blocks you'll embark on a video game-style interactive journey in our online DAW. In the second volume of Building Blocks, you'll go deeper into the Drums, Bass, and Chords tracks, as well as add a new one: Melody.

Drum Patterns, Basslines, Chord Progressions, and Melodies: Learn how to create these four essential elements of music in an engaging DAW environment with Building Blocks.

Building Blocks is an online music theory and composition course tailored to the needs of DAW-based music makers. Starting from the very beginning, you’ll embark on a video game-style interactive journey in an online DAW. And along the way, you’ll build real-life music-making skills with an intuitive step-by-step process until you’re making your own original beats from scratch.

In this second volume of Building Blocks, you’ll go deeper into the Drums, Bass, and Chords tracks, as well as add a new one: Melody. Take a detailed look at what’s covered:

Building Blocks has thrown out the traditional music theory rule book and created a new approach that’s tailored to the needs of DAW-based musicians.

Traditional music theory takes place in the centuries-old music staff and is loaded with information that doesn’t always apply to a DAW environment. So Building Blocks takes a streamlined need-to-know approach, removing the music staff and replacing it with the Piano Roll.

Learning music theory in the Piano Roll is crucial for DAW-based musicians. The Piano Roll is a note editing interface found in today’s most popular DAWs. So you’ll be learning in an environment that you can actually use to create music in your every-day music-making process.

Throughout this online music composition course, you’ll be writing your own original music in our online music production studio. Every few lessons, you’ll be prompted to take what you’ve learned and write a drum pattern, bassline, chord progression, or melody. Sometimes you’ll be asked to write them together, or create a full beat from scratch.

By the end of Building Blocks, you’ll have plenty of original music to jump-start new songs. And our MIDI Export feature will make it easier for you to transfer your music from Building Blocks to your DAW-of-choice.

Unlike other music production courses, Building Blocks is more than just a series of videos. In almost every lesson, you’ll encounter an interactive ear training challenge that takes place in our online music production studio.

You’ll recreate hidden drum patterns, basslines, chord progressions, and melodies by ear. Every time you place a note correctly, your ear will get a little bit stronger. And eventually, you’ll be able to start creating the music you hear and feel.

What Exactly Will I Learn? 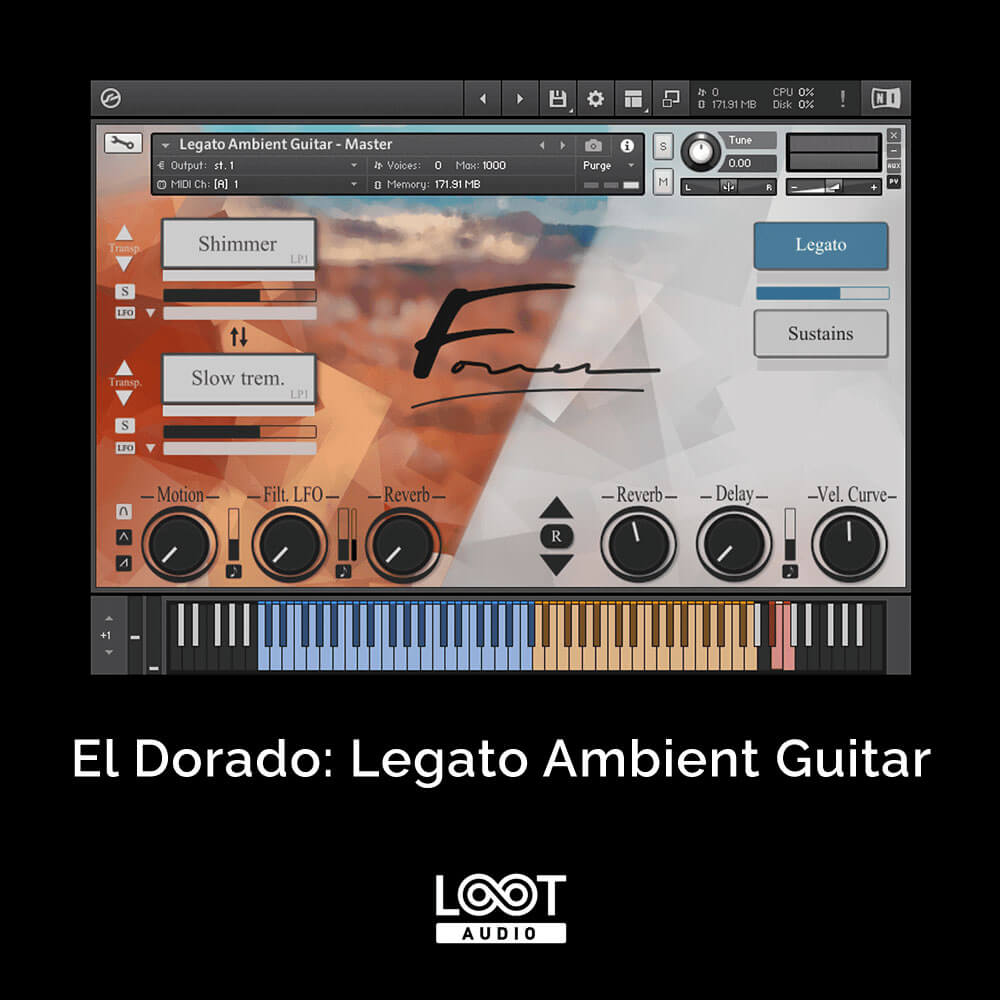 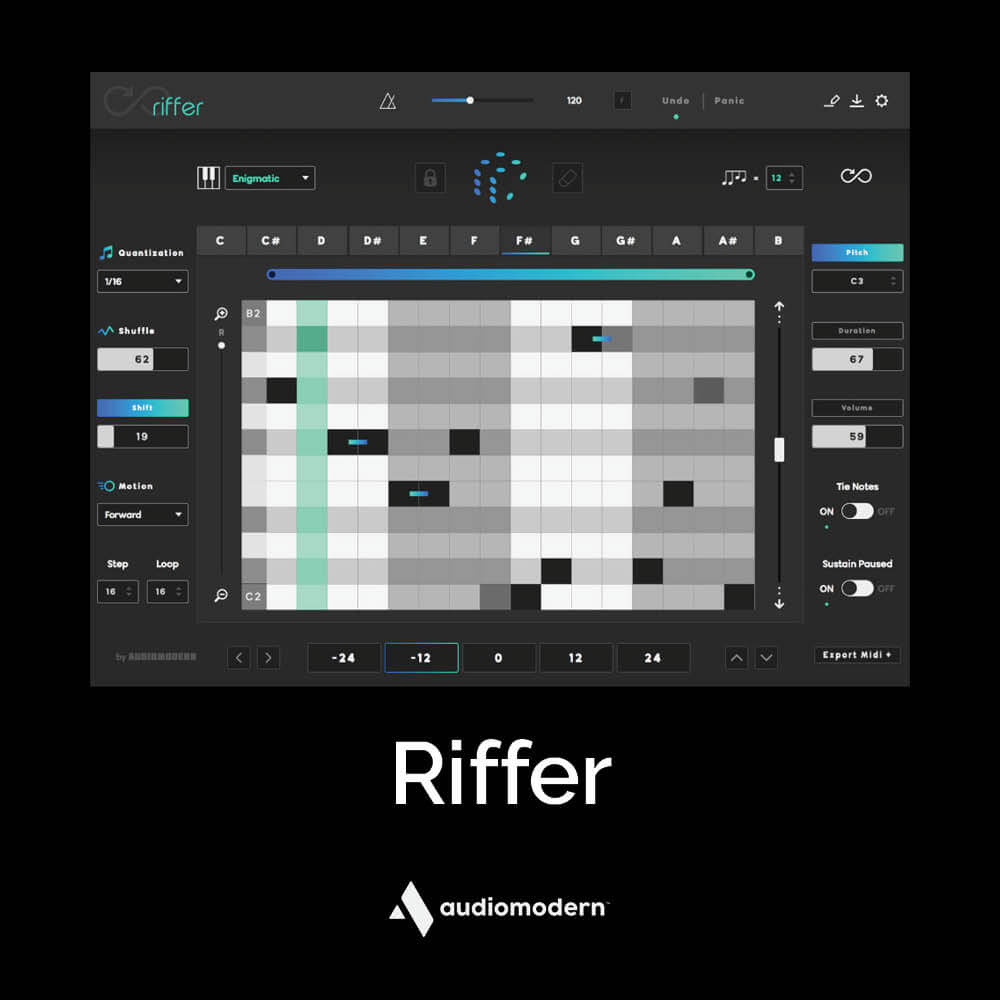 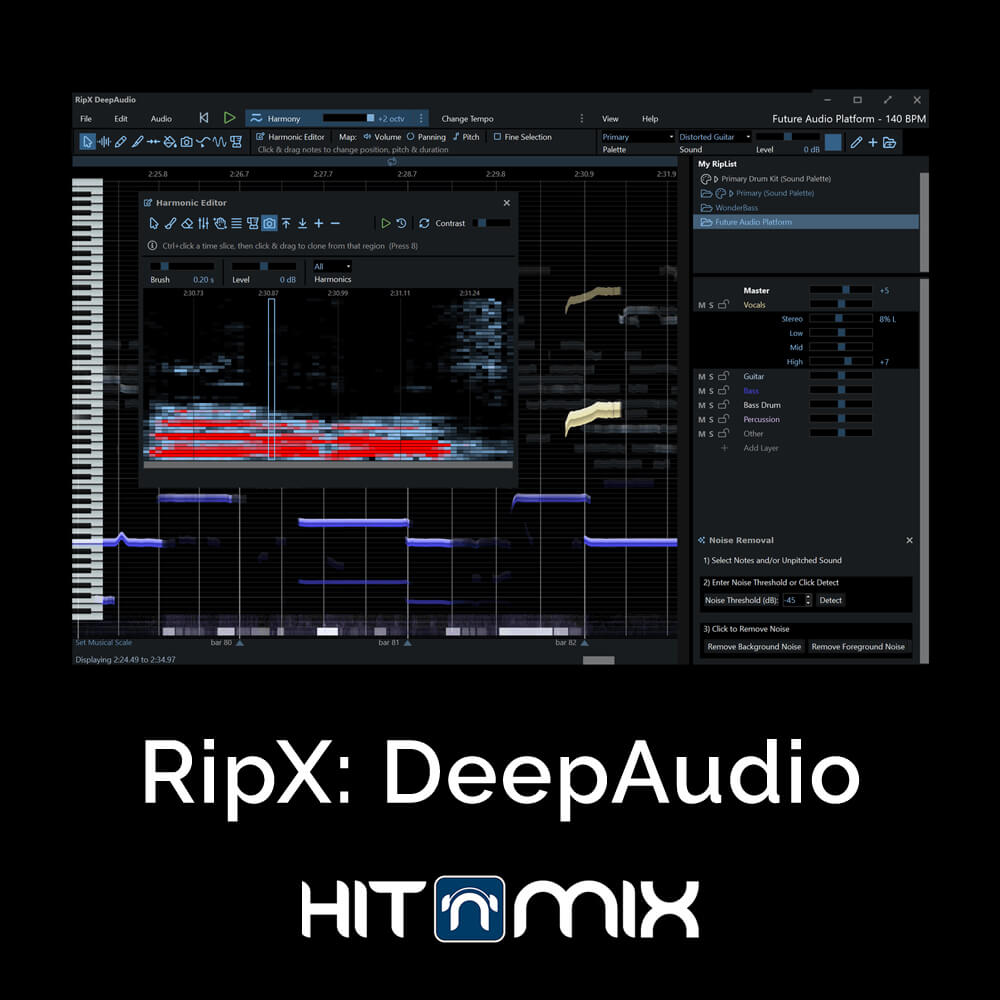 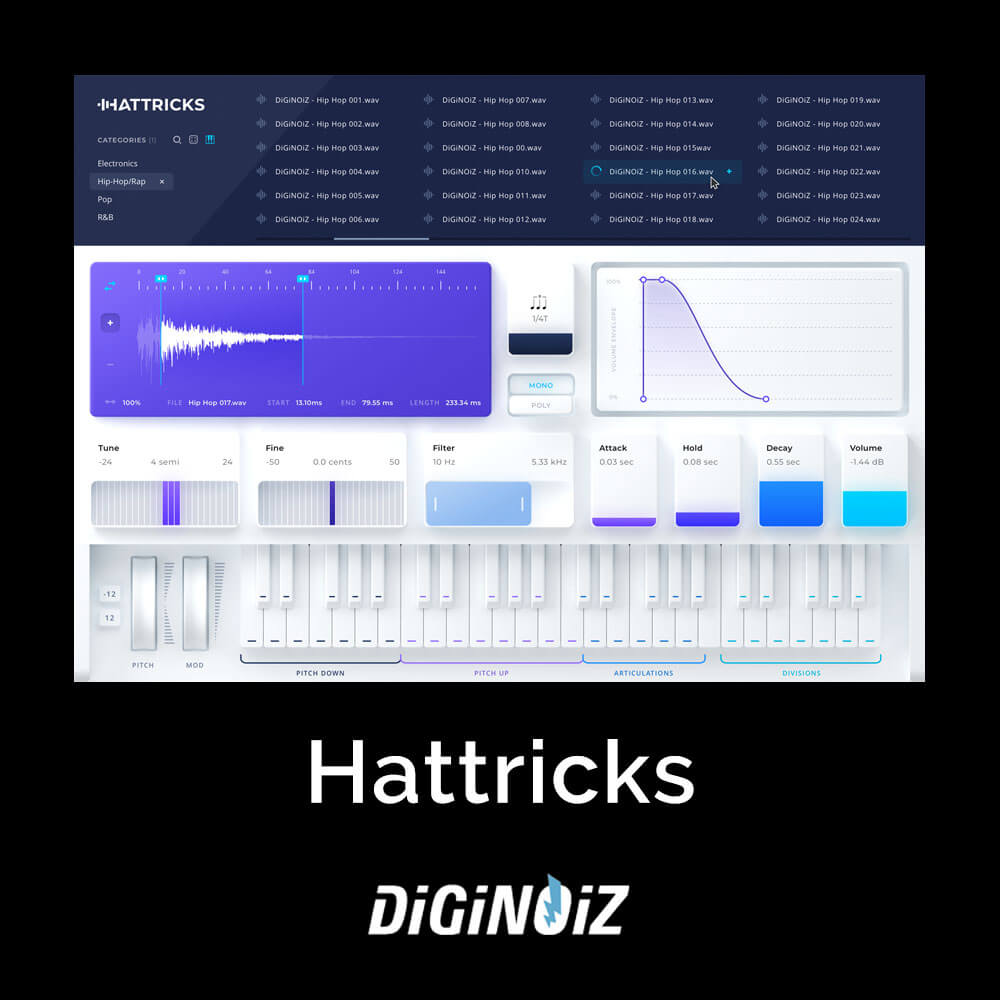 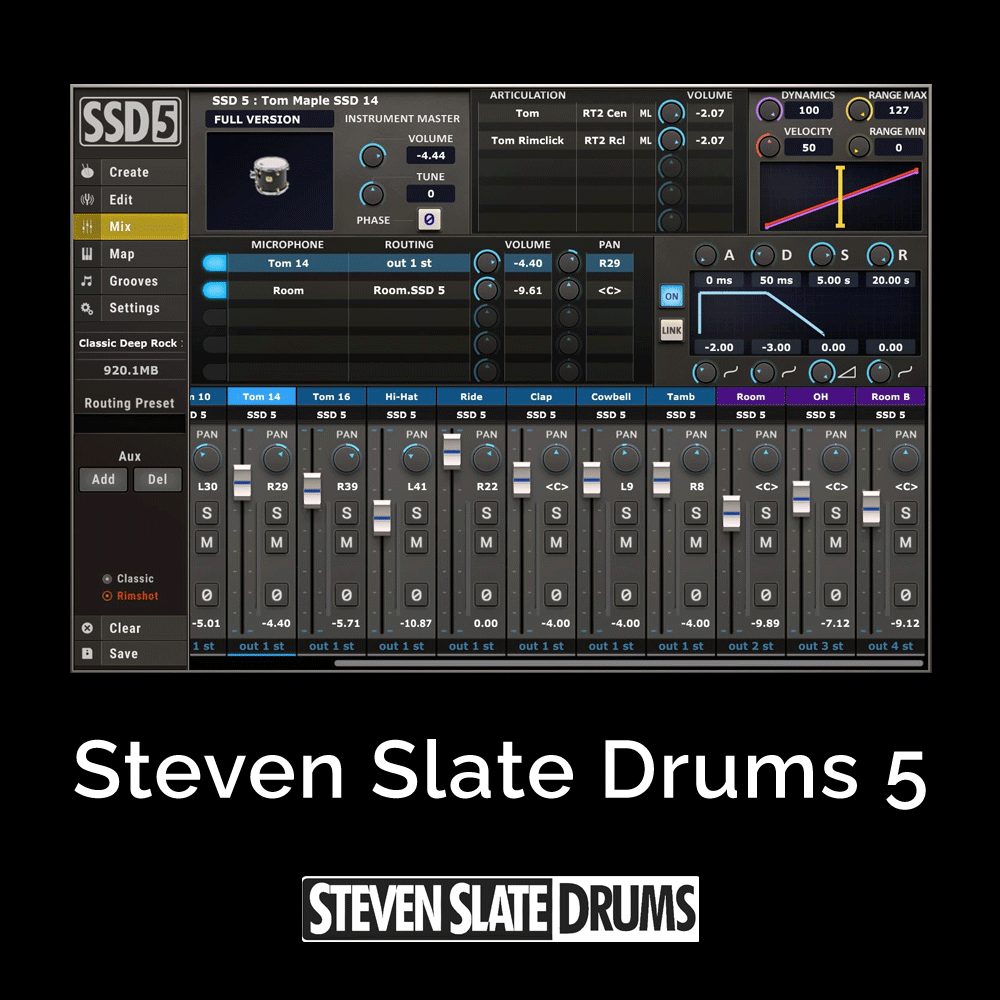