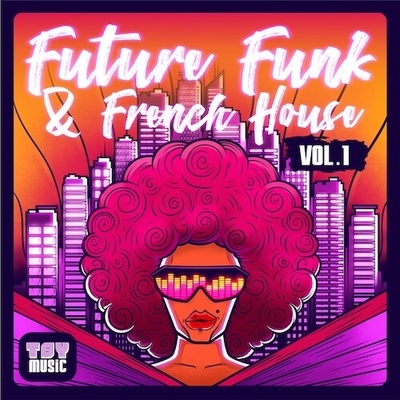 You’ll be getting 2.1GB+ of stellar quality audio material split into 52 fully arranged loops (or think of verse/chorus parts) in these genres:

Drum loops for this pack were programmed by using 14 built-from-a scratch drum kits. Besides steamed loop versions – we also included a summed drum loop of each part (52 drum loops total).

Each loop in this kit was individually mixed and mastered so producers will have tons of timbre variations.