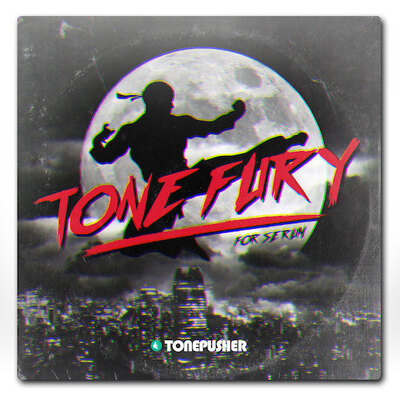 Numerous artists are featured on the soundtrack such as Mitch murder, Lost Years, and Betamaxx.

Carefully crafted according to the movie’s original soundtrack this pack is aimed at synthwave, darksynth, futuresynth, new wave and much more!

Some of the macro controls only need a slight touch to change the sound completely and come up with something completely fresh, the possibilities are endless.