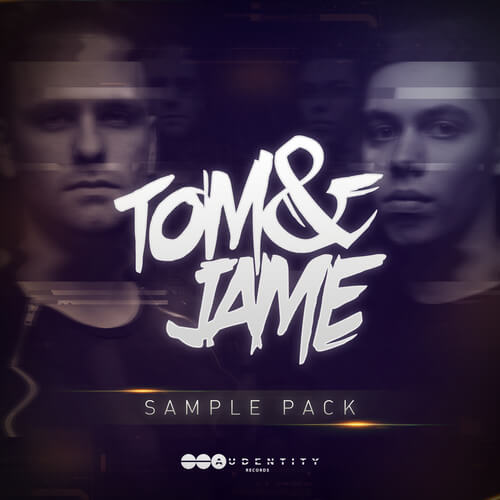 Their releases have been supported by Hardwell, Nicky Romero, Martin Garrix, Don Diablo, W&W, Tiesto, David Guetta and many more. Now you have the chance to have all their sounds, which have been used in their hit-singles, and use them in your own production or learn and analyze how they have been made.

The sounds have been used in lots of their hit singles such as: ”Move on Me”, ”Rise”, ”Energy”, ”What Goes Around”, ”Buddha”, ”Burn Down”, “Nobody But You”. The included sounds have been carefully processed, layered and selected in the Tom & Jame Studio, to give you all the power needed to make your own dance smash.

Please Note: The pack doesn’t contain the acapellas in the demo.