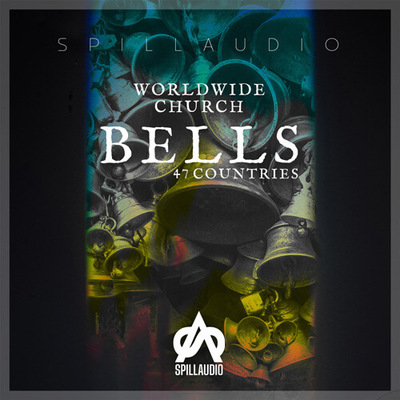 “Worldwide Church Bells” by SpillAudio is an SFX library with 186 unique sounds from 47 different church bells from all over the world.

All the sounds are gathered from the Bulgarian “The Bells Monument”, built in Sofia to commemorate a communist event in 1979. In the beginning, there were only 77 bells, but as time passed and more events took place, more bells were brought to the monument and in the present, there are nearly a hundred. Most of the bells were set by children’s delegations that participated in the assembly. A copy of a bell from the IV century B.C can also be seen in the collection.

This SFX pack contains sounds from the surviving 47 bells, from which single hits were recorded, as well as various sequences of ringing.

The song in the preview is not included.