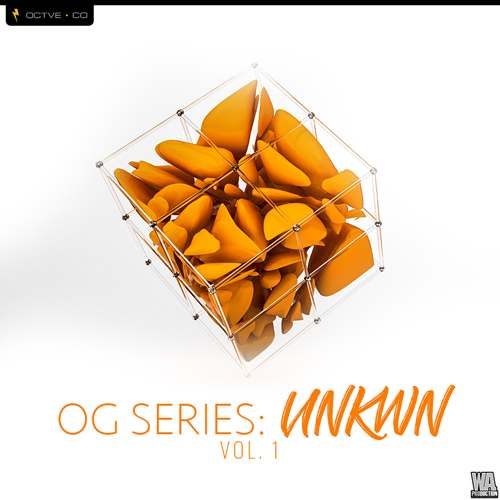 UNKWN has gained major hype over the past year for his insane official remixes for renown artists as well as crazy chart topping singles released on Dimmak, Sony Music, Trap Nation, Lowly Palace, and more!


I don't agree
, you have loyalty point available. All you have to do is click the button to retrieve !
Gimme!
Claim your free sounds

Click the button below to claim your free credits.