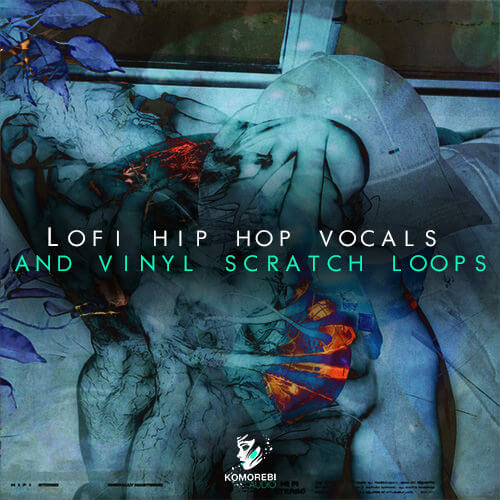 The vocals in this pack are provided by South London native, Jamell René. The session was engineered and mixed at Pirate Studios by Komorebi Audio boss, Skit.

To capture the vintage feel we recorded the vocals through a Shure SM7b microphone which gained legendary status among recording engineers after its use on many early hip hop recordings and most notably, Michael Jackson’s album Thriller.

The vocal loops were then further manipulated, scratched and chopped by West London based DJ, Complexion.

Complexion is best known for hosting and curating the future beats radio show, his multiple performances on Boiler Room and DJing for artists such as Little Simz, Bonkaz and alongside Joe Kay of Soulection.

This pack is inspired by the vocals and scratch patterns of the 80’s and early 90’s but was made to be used as a tool to add a dusty vintage feel to current music.

All files are provided as 24-bit WAV recordings and are ready to drag and drop into your Hip Hop, Lofi Beats and Rap Instrumentals.

IMPORTANT NOTICE: This pack contains vocal samples only. All other sounds in the demo track are taken from our sample pack Ambient Trap and Ethereal Chill.