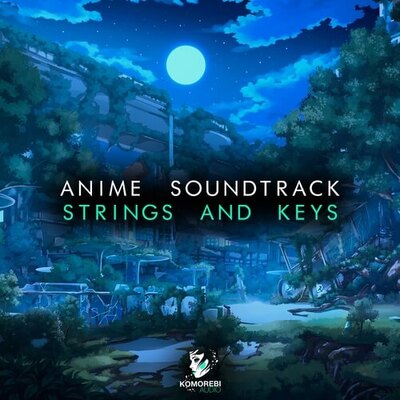 Anime Soundtrack Strings and Keys is a pack filled to the brim with emotive orchestral and piano arrangements influenced heavily by the soundtracks of Japanese produced anime and video games such as Spirited Away, Princess Mononoke, Final Fantasy and The Legend of Zelda.

The sounds in this pack were masterfully crafted by renowned multi instrumentalist Harry Robinson and recorded in his London studio using a Matthew Healey Cello recorded through an AKG C414 microphone.

Anime Soundtrack Strings and Keys is bursting with 100% royalty free loops that are expertly key tagged, tempo synced and mixed to perfection for ease of use and to give your productions a cinematic and fantasy inspired sound.