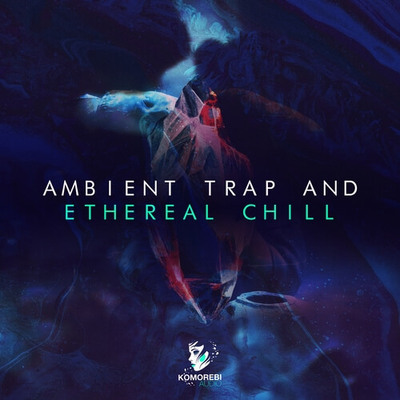 This sample pack was created by Komorebi Audio head honcho ’Skit’ with the main focus of making sure that every single loop and sound included triggers your imagination.

The keys were heavily influenced by artists such as robert glasper, flying lotus, submerse and alfa mist and provide a lush and dream like backdrop to your music productions.

In this pack the low end usually takes a back seat to the other melodic elements providing warmth and weight instead of face tearing modulation. The guitars for this pack were recorded with a 50’s mexican fender telecaster selected for its warm rich tone and unique character.

The drums for this pack were painstakingly created from the ground up with kicks being synthesized using modern techniques, percussion recorded from household items and body clicks/snaps, snares recorded from a mixture of organic instruments and processed electronics and hihat sounds coming from a variety of retro drum machines and foley recordings.