Sales:
1
When you think of California, you probably think of the beach, palm trees and people, AudeoBox...
ADSR_0421_0017
Due West - West Coast Essentials
Audeobox Sounds
$
29.99
https://www.adsrsounds.com/product/presets/audeobox-sounds-due-west-west-coast-essentials/ 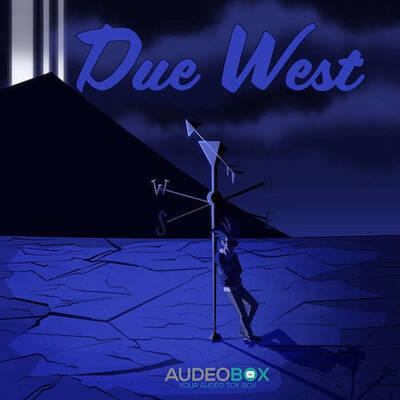 When you think of California, you probably think of the beach, palm trees and people, AudeoBox headquarters, Hollywood and maybe sipping on gin & juice.

California has an unmistakable sound and swagger, from the rhythms of Anderson Paak, to the bass of the Bay, to a doctor named Dre, California has a sound of its own, dripping with sunshine and inspired by cannabis, and Due West capture exactly that.

Focusing on that modern West Coast sound, Due West pays respect to West Cost originality while honing in on bop sensibilities.