Sales:
86
SamplingLabo has released new Massive Presets titled”TOKYO.” These presets are a departure...
5 stars, based on 2 reviews 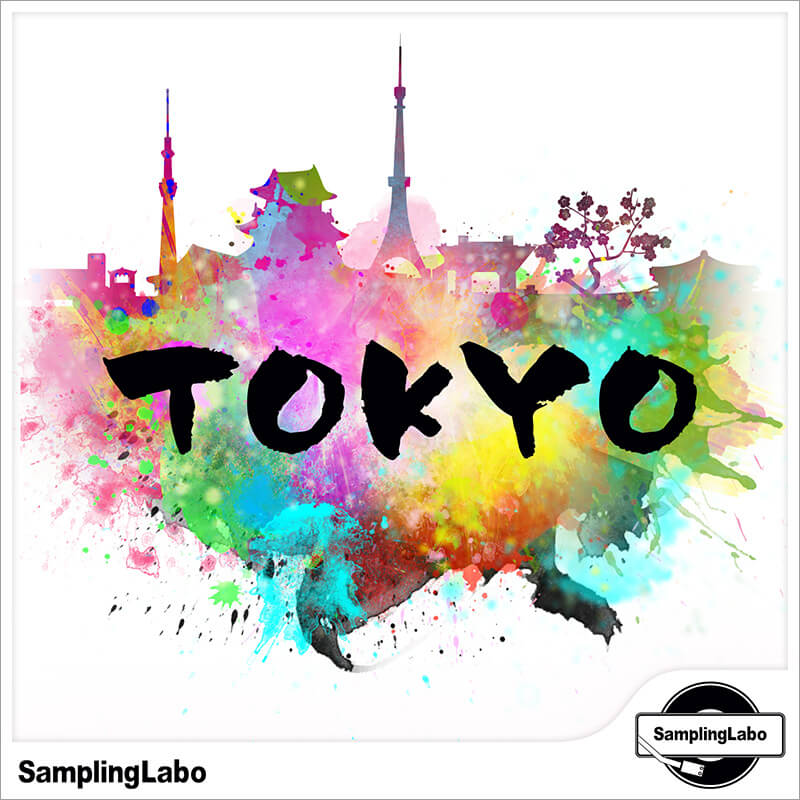 All About Bundle Vol.1

These presets are a departure from our popular All About Series of presets that specializes in individual instrument categories.
“TOKYO” sounds express the beautiful and bright urban atmosphere of Tokyo.

We hope you will enjoy this new set of 60 presets from SamplingLabo that were created with care to achieve a balanced variety of sound categories. Midi files are included in the set.
We’re confident that the “TOKYO” presets will add fresh new color to your sound creations.

✳︎The drum sounds recorded in the demo songs are not recorded in either Audio files or Midi Files.

✳︎Please use the latest version of Massive. We’ve confirmed that this preset pack can be used with Version 1.4.2.

✳︎About Midi files
After opening a MIDI file, you can replay a demo song without the drum or effects data by opening and replaying the preset file with the same name as the Midi file in Massive.