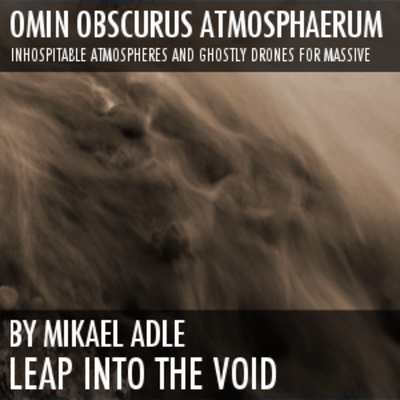 Pads Of The Sky

$27.00
ADDED
Add to cart More Leap Into The Void Products

Imagine the atmospheres of the deepest forests, harsh deserts, arctic storms, the ambience of a ghost city, the tail of a comet, industries inside a tomb combined with grains of spirituality and, you have just depicted Omin Obscurus Atmosphaerum in it’s essence.

Omin is sound design sorcery at your fingertips with an almost infinite amount of layers within each sound.

Note: All sounds heard in the demo come from the soundset with no fx used but a small amount of limiter on the output.

Mikael Adle
Leap Into The Void

Interested in getting the story behind this pack? Check out this interview with Mikael on Massivesynth.com