Sales:
13
A step-by-step introduction to the essentials of producing a Tech-House record from scratch with...
0 stars, based on 0 reviews 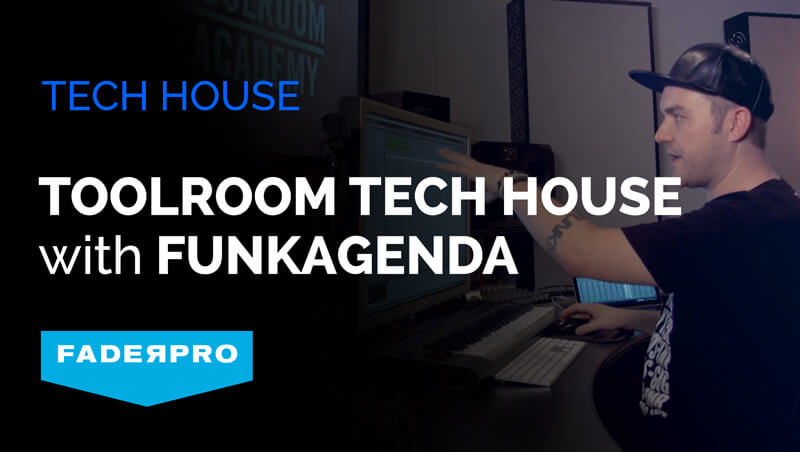 ADSR_0329_0001
Toolroom Tech House with Funkagenda
Ableton Live, In The Studio With...
https://www.adsrsounds.com/product/courses/toolroom-tech-house-with-funkagenda/

Toolroom is known as the internationally-leading record label in Tech House, so it’s fitting that the inaugural program in the Toolroom Academy gives you a step-by-step introduction to the essentials of producing the genre.

As one of the producers responsible for some of the classics in Tech House, Funkagenda is your ideal tutor. 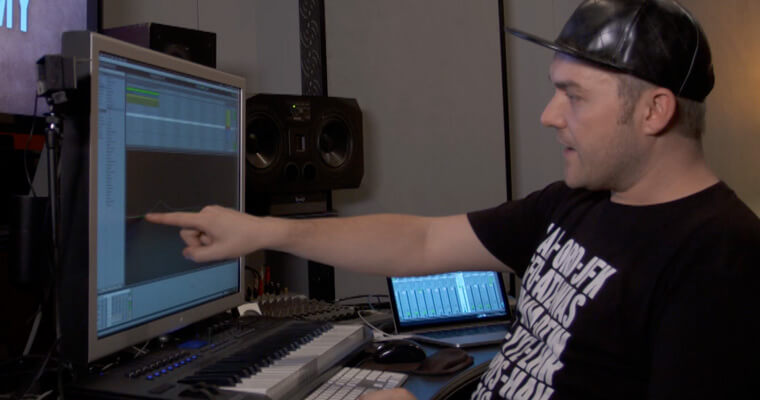 If you have ever wanted to sit back and watch one of the most talented producers in electronic music work their magic in the studio, this is your chance.

As one of the producers responsible for some of the classics in Tech House, Funkagenda is your ideal tutor.

In this course, he guides you through creating a track from scratch – with clear and concise explanations of the key components that makes a successful Tech House record, alongside never–shown–before tips and tricks about how to master the genre’s production. 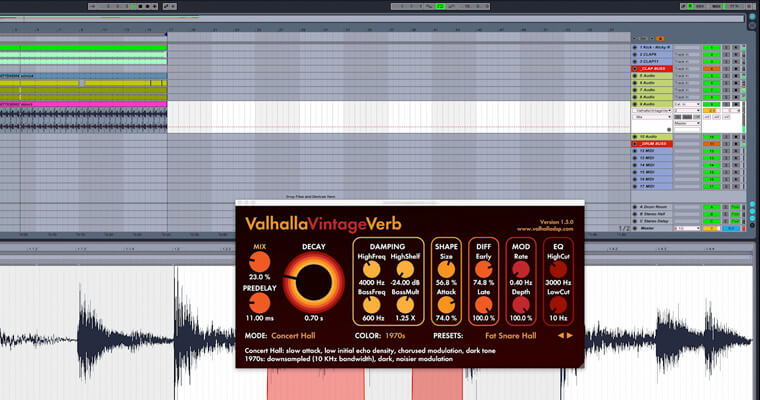 From the early roots of his West Midland’s studio, to pioneering releases through reputed major labels, Funkagenda’s stamp on dance music can be felt across the entire globe.

Originally championed by Positiva, Subliminal, Defected, Azuli and Big Love, as well as being a key member of the iconic Toolroom Records, Funkagenda has taken the next logical step in his career and become creative commander of Funk Farm, a prospect that looks set to cultivate him as an artist with a mass of production credentials and no doubt a further slew of awards.

Funkagenda’s sound attracts musical partnerships across a spectrum of genres, remixing artists including Basement Jaxx, Moby, Fat Boy Slim and Dirty Vegas. His production contributions to the Black Eyed Peas album ‘The E.N.D.’ were further recognized by an ‘Album of the Year’ nomination and a ‘Best Pop Vocal Album’ award at the 52nd Annual Grammys.

With a wealth of praise from artists across the dance music board, Funkagenda can be noted as the producer’s producer!