Sales:
2
Electro House: Start To Finish With Ryan Enzed Watch This Top Notch Electro House Banger Of A...
0 stars, based on 0 reviews 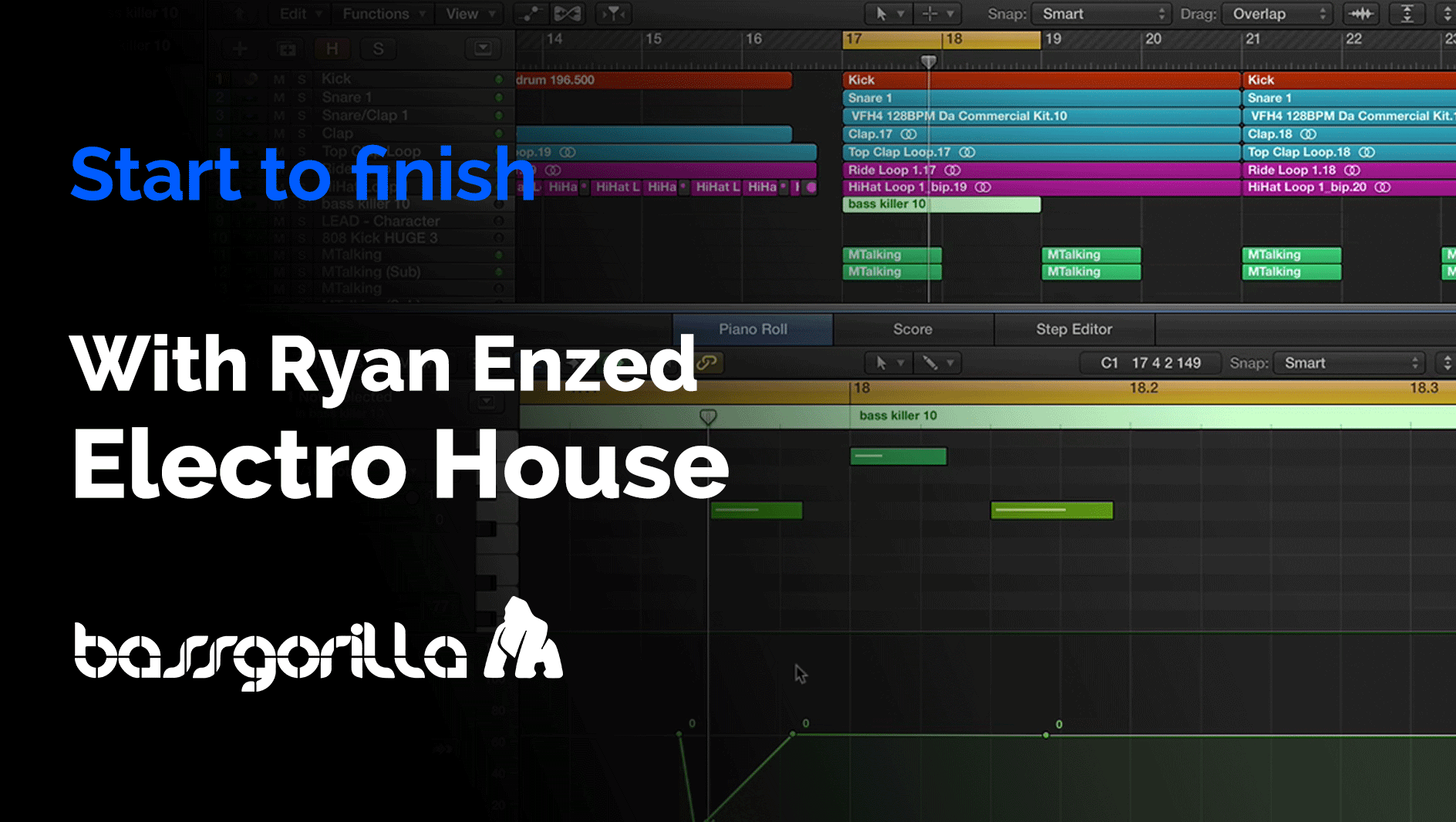 Ryan Enzed will take you through the whole process of writing an electro house banger, inspired by Dyro and Henry Fong.

Imagine What You’d Discover If You Could See The Entire Workflow Of An Electro House Banger Get Built, Step-By-Step… 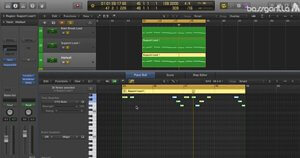 See Ryan Enzed’s workflow revealed step-by-step as he creates each layer from scratch, from kicks to snares to aggressive electro basses to ripping lead synths, atmospheres and everything in between!

This course is designed specifically for those interested in making aggressive electro house music, inspired by artists like DYRO and Henry Fong.

I DON’T USE LOGIC PRO. WILL I STILL BENEFIT FROM THIS COURSE?

Yes you will! You can apply the techniques taught in this course using a different DAW to Logic Pro, such as Ableton Live, Cubase, FL Studio, Reason, etc.

You’ll still benefit from seeing the workflow to creating a track from the ground up. While you might not get exactly the same results, you’ll be able to produce a killer sounding track in your DAW of choice. 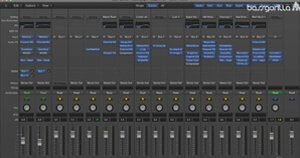 AFTER WATCHING THIS COURSE YOU WILL KNOW HOW TO: 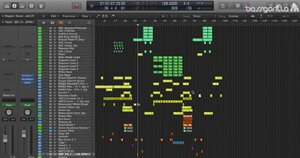 Hailing from Auckland, New Zealand, Ryan Enzed has established a name for himself over the last five years in the world of electronic dance music (particularly electro house) as a producer, DJ, ghost producer, mixing and mastering engineer and music educator.

He has worked with the likes of Universal Music, Big Fish Recordings, Sick Slaughterhouse Records and many more.With a keen passion for the Melbourne Bounce sound that has gained so much popularity in the last two years, Ryan has been spinning in clubs in both New Zealand and Australia, while producing his own Bounce – influenced tracks.

He is a top 50 EDM chart producer.

” Ryan goes into detail about how to achieve a professional sounding mix as well as a few not so common secrets to give your track that extra boost of tonality and clarity. It was so easy to apply these tips and tricks to my own tracks that the change in quality was night and day”