Purge Cache
There are many great DAW’s out there, from Logic to Ableton Live to Cubase and many more.... 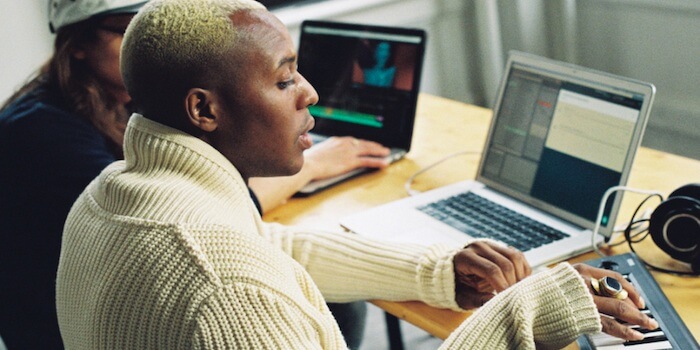 The Best DAW's On The Market

The Best DAW's On The Market 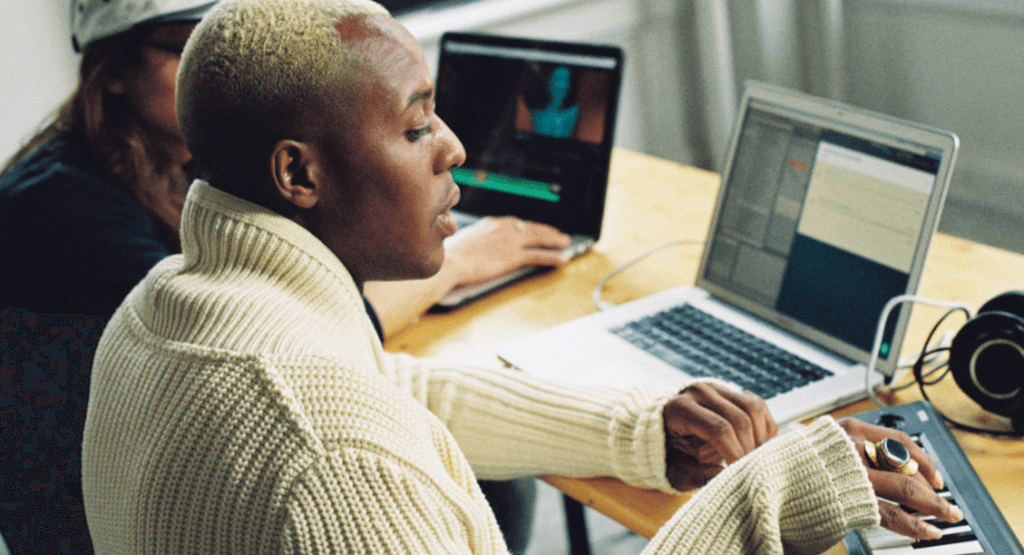 There are many great DAW’s out there, from Logic to Ableton Live to Cubase and many more. While many agree that it doesn’t matter which DAW is used, it is still important to recognize the distinctive features of each.

Among the list of great DAW’s is Audacity, a free and open source multi-tracking audio editor. While Audacity isn’t the most visually pleasing, it provides every necessary feature in a DAW you can think of, with powerful open-source algorithms. Another DAW on the list of greats is Logic Pro. Operating under the same engine as Garageband, Logic packs plenty of power with an intuitive interface.

At the end of the day, the power lies in the musician behind the computer. Every DAW will ultimately provide the same functions, however, each one has features that may benefit certain users.