In this video from Arturia, we explore how composer Alexandre Desplat used the Arturia MatrixBrute to score the soundtrack for the new film, Valerian And The City Of A Thousand Planets.

Arturia provides a detailed overview of Desplat’s work on Valerian while using the MatrixBrute, in which Desplat explains:

…being able to explore new sounds, new acoustic worlds, the diversity of sounds offered by MatrixBrute lets me give rigidity to the orchestra; a rhythmic stability.

It’s quite interesting to see how a classical composer as talented as Desplat can translate ideas from the MatrixBrute into full-fledged compositions involving a full orchestra. He has quite an extensive portfolio as well, having scored over 130 films including Benjamin Button, Argo and The King’s Speech. 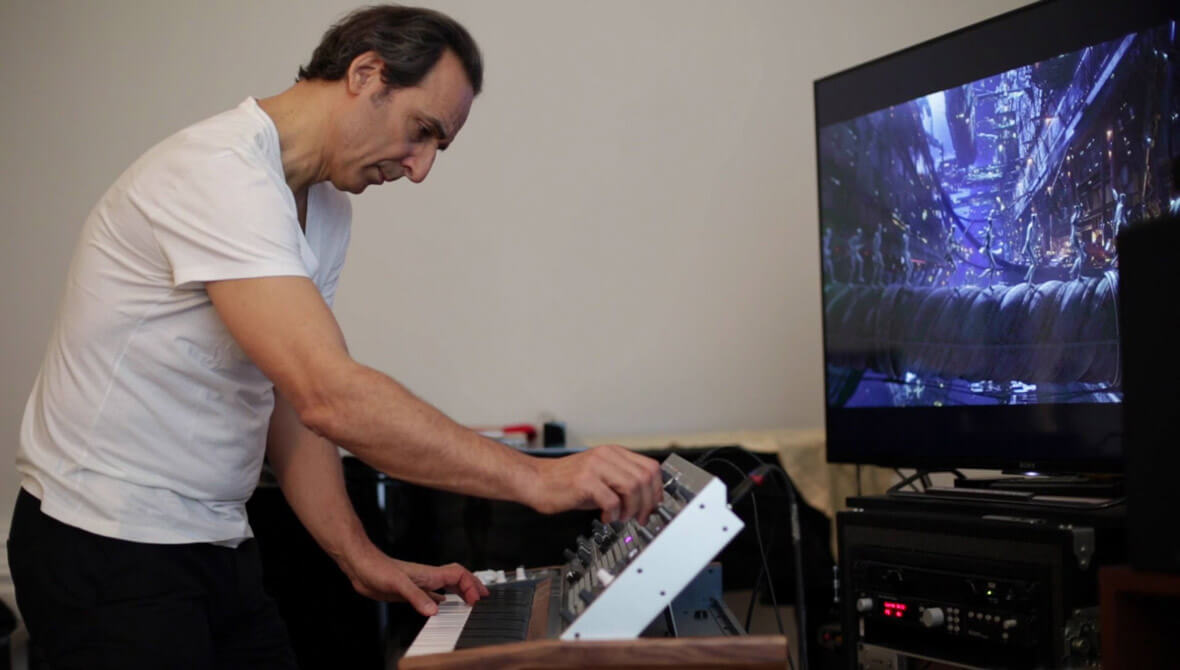 You can learn more about Alexandre Desplat’s work on Valerian by visiting Arturia’s website.

Next: Junkie XL On Hardware Vs. Software Samplers