Purge Cache
ROLI has grown their BLOCKS line of MIDI controllers by introducing the Lightpad Block M, an... 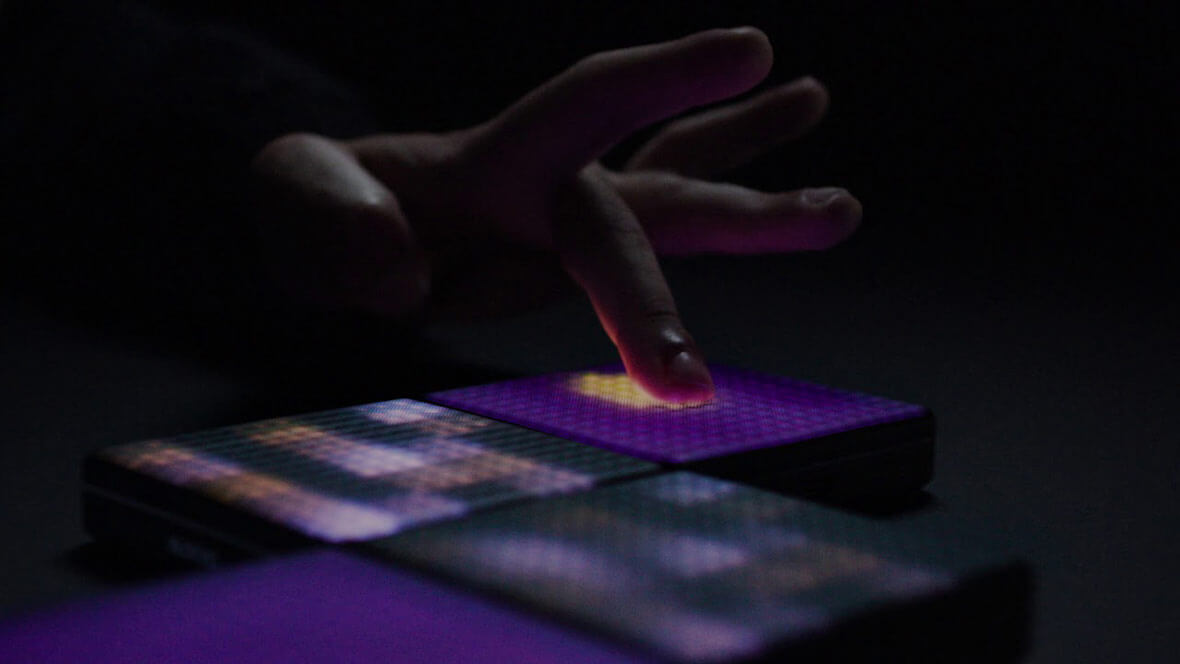 In addition to the Lightpad M, ROLI has also upgraded NOISE to 3.0, a free app for iOS and Android that introduces improvements to to clip launching, clip editing, and user-interface navigation as well as new acoustic sounds. The app can pair with both BLOCKS and the Seaboard RISE.

The ROLI Lightpad Block M is available for purchase at $199.95 and will be soon be sold in retail stores including Apple.