Purge Cache
Since electronic drum kits were first introduced, musicians have always been drawn to the tonal... 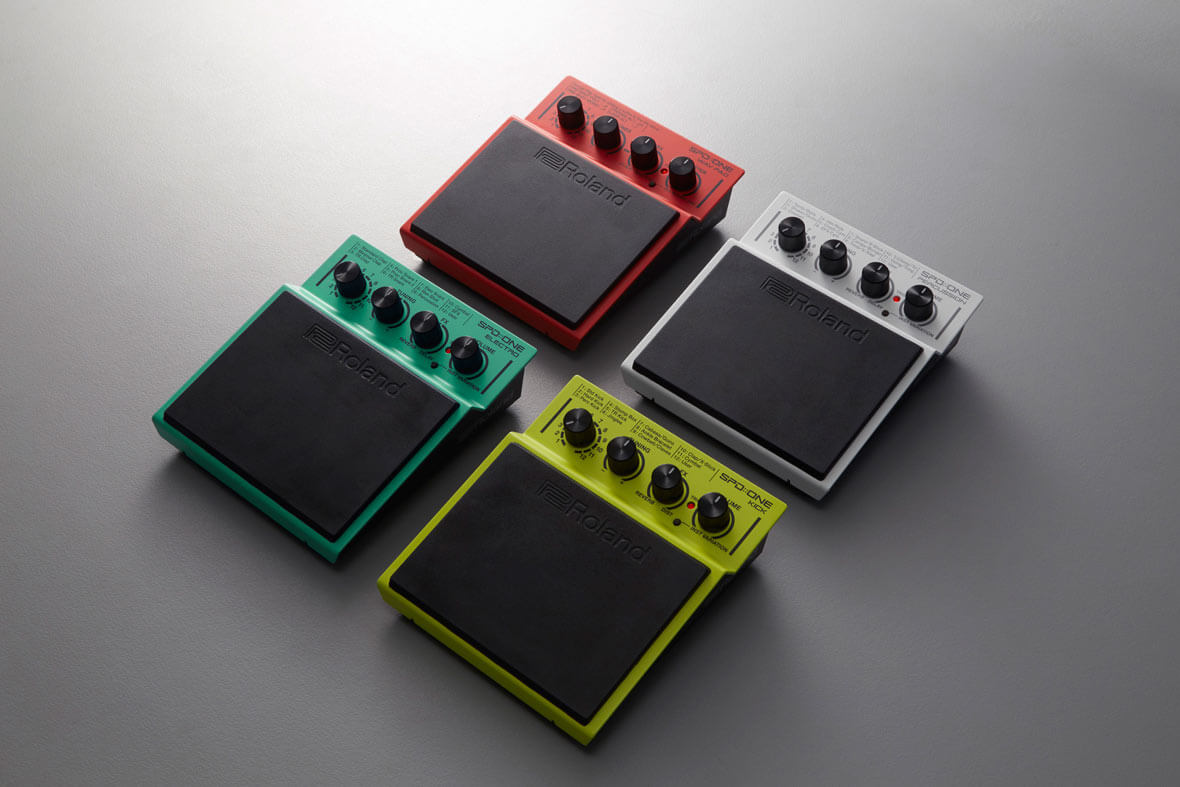 Since electronic drum kits were first introduced, musicians have always been drawn to the tonal customization and expressiveness that they provide, especially given the difficulty in achieving such with acoustic kits. Roland has taken this concept a step further with the SPD::ONE series, a set of four percussive pads that each provide their own distinct features and applications. 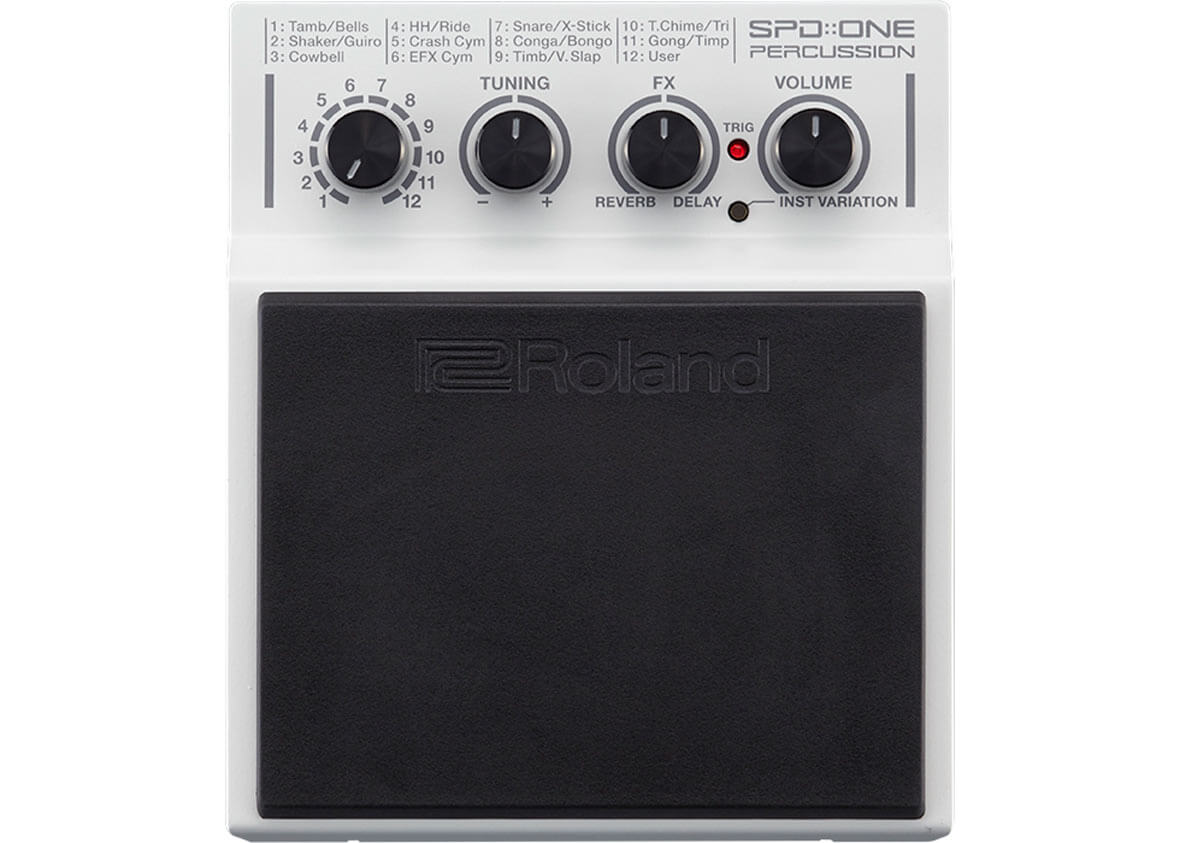 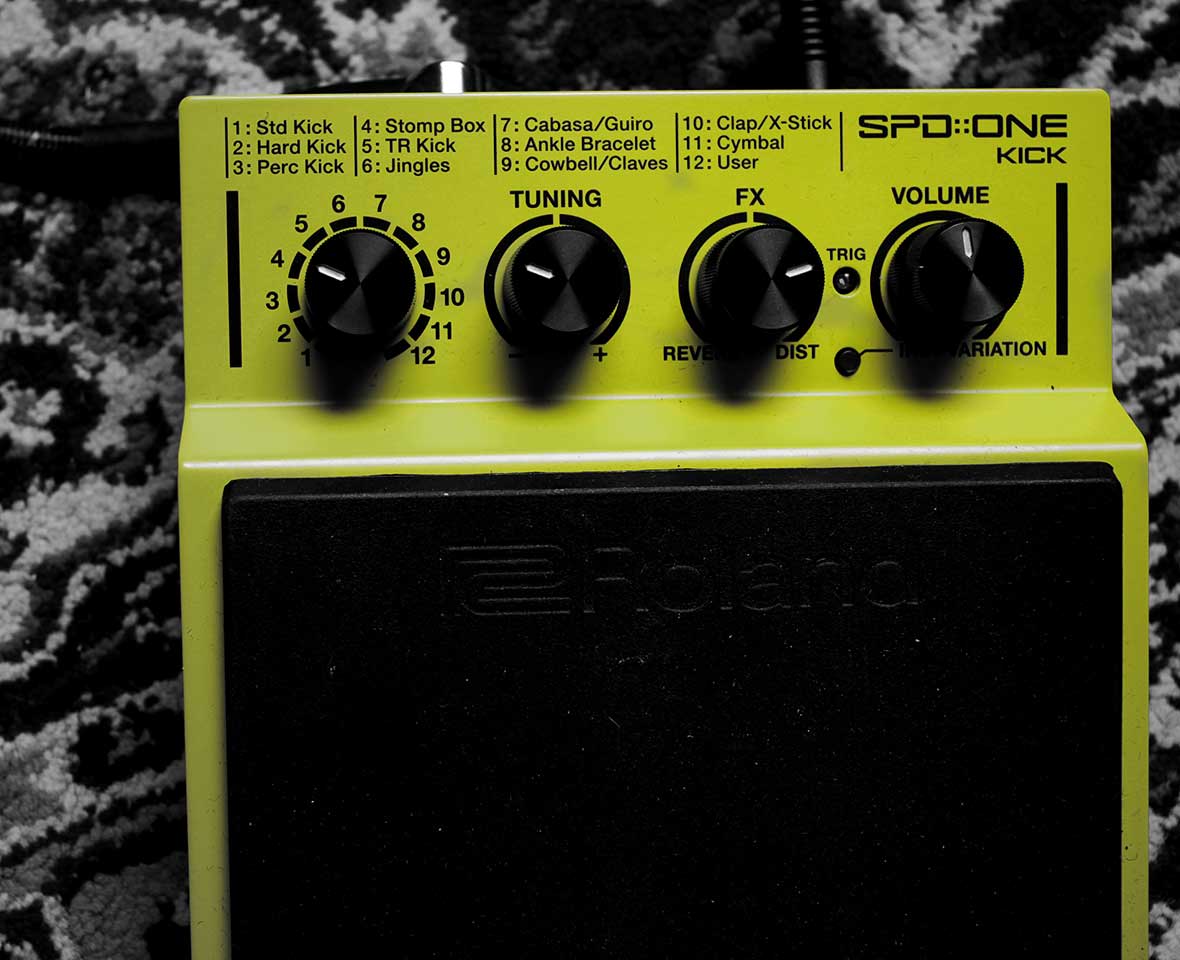 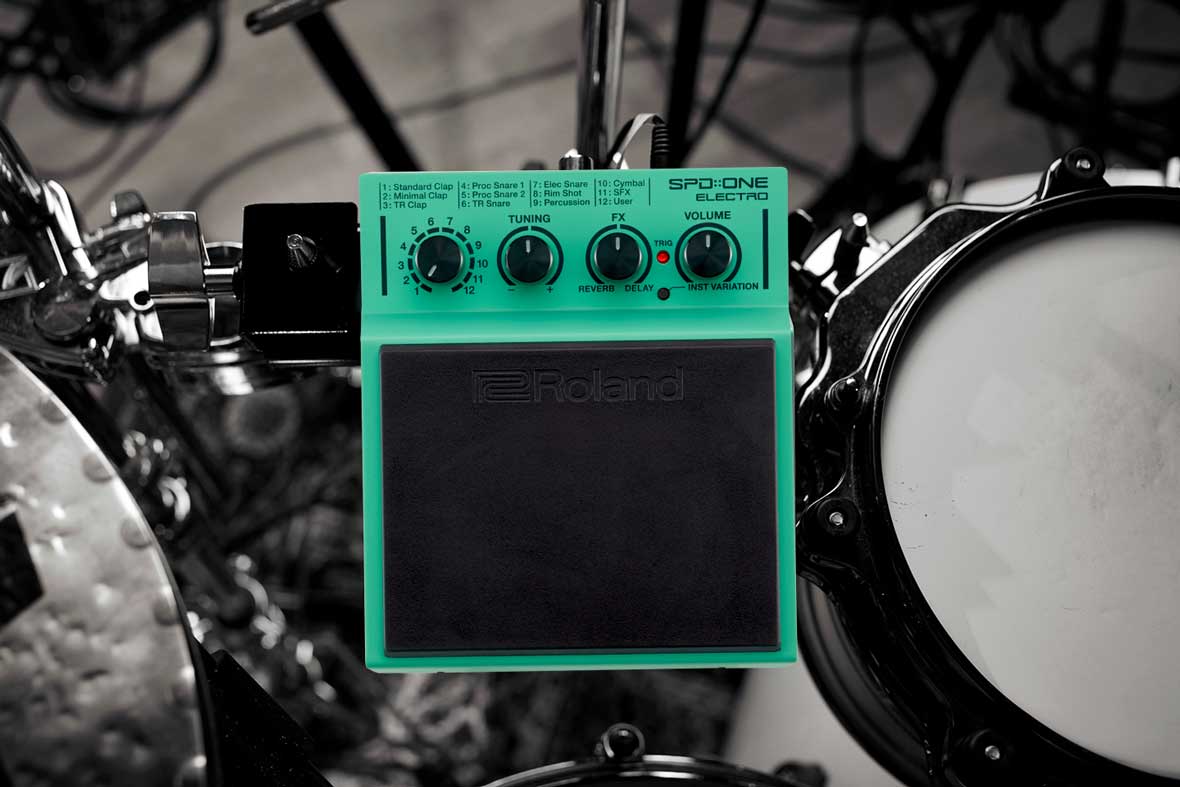 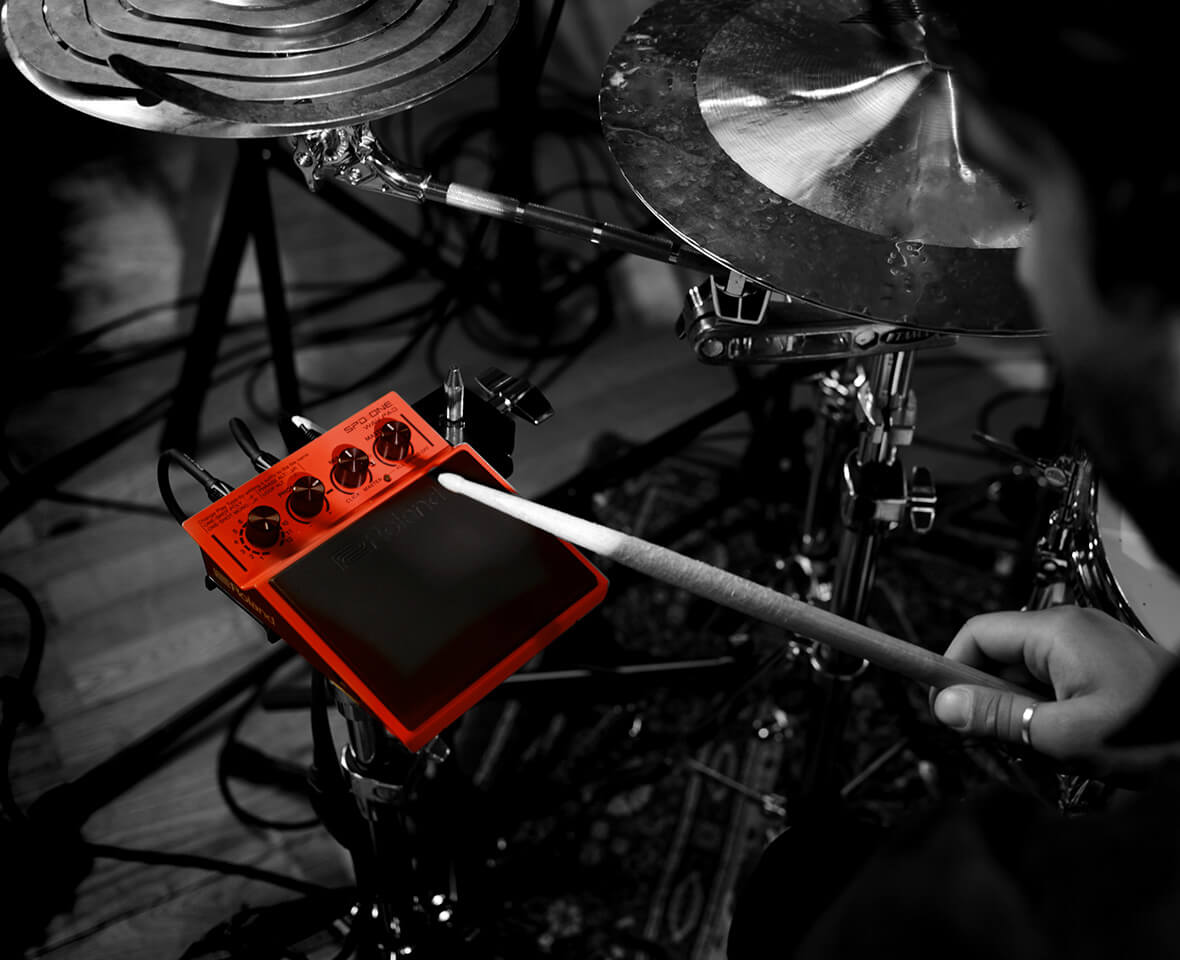 In terms of personality and overall capability, the ONE WAV would probably come in first place, given that the user can use their own samples – up to 4 GB or 360 minutes of recorded material. Of course, the on-board sounds provided in each of the percussion pad products are of great quality, in addition to being heavily customizable.

You can visit the Roland website to learn more about the SPD::ONE series.

Next: Roland To Debut 14 New Products During Upcoming Livestream Event