Purge Cache
No one will debate Kraftwerk's substantial role in electronic music's rise to... 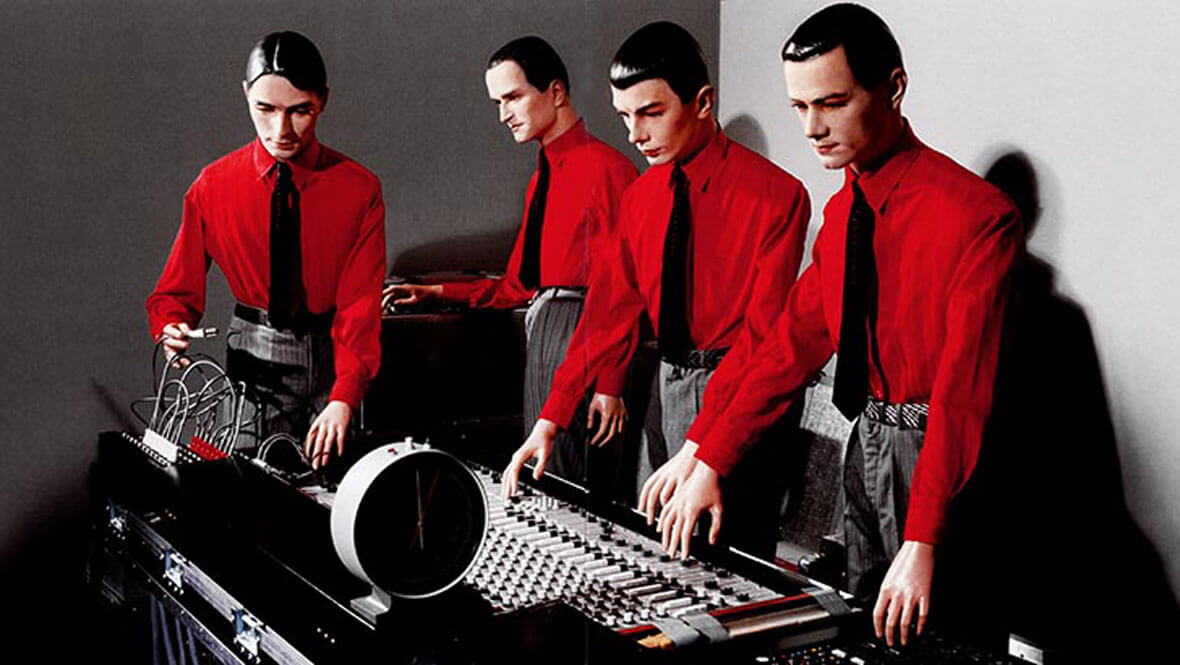 No one will debate Kraftwerk’s substantial role in electronic music’s rise to prominence, inspiring musicians to explore a new instrument that is the synthesizer. In this video from Point Blank, we learn how to recreate Kraftwerk’s hit single, The Model, (Das Model) in Ableton Live.

Kraftwerk’s The Model was released in 1978 and continues to be a favorite among Kraftwerk fans. There is also a remastered version of the song that you can listen to on Spotify, as well as purchase on iTunes or Beatport.

Watch next: Kraftwerk Documentary From The 1980’s