Purge Cache
ReBirth, an iPad app from Propellerhead that models the classic sounds of the TB-303, TR-808 and... 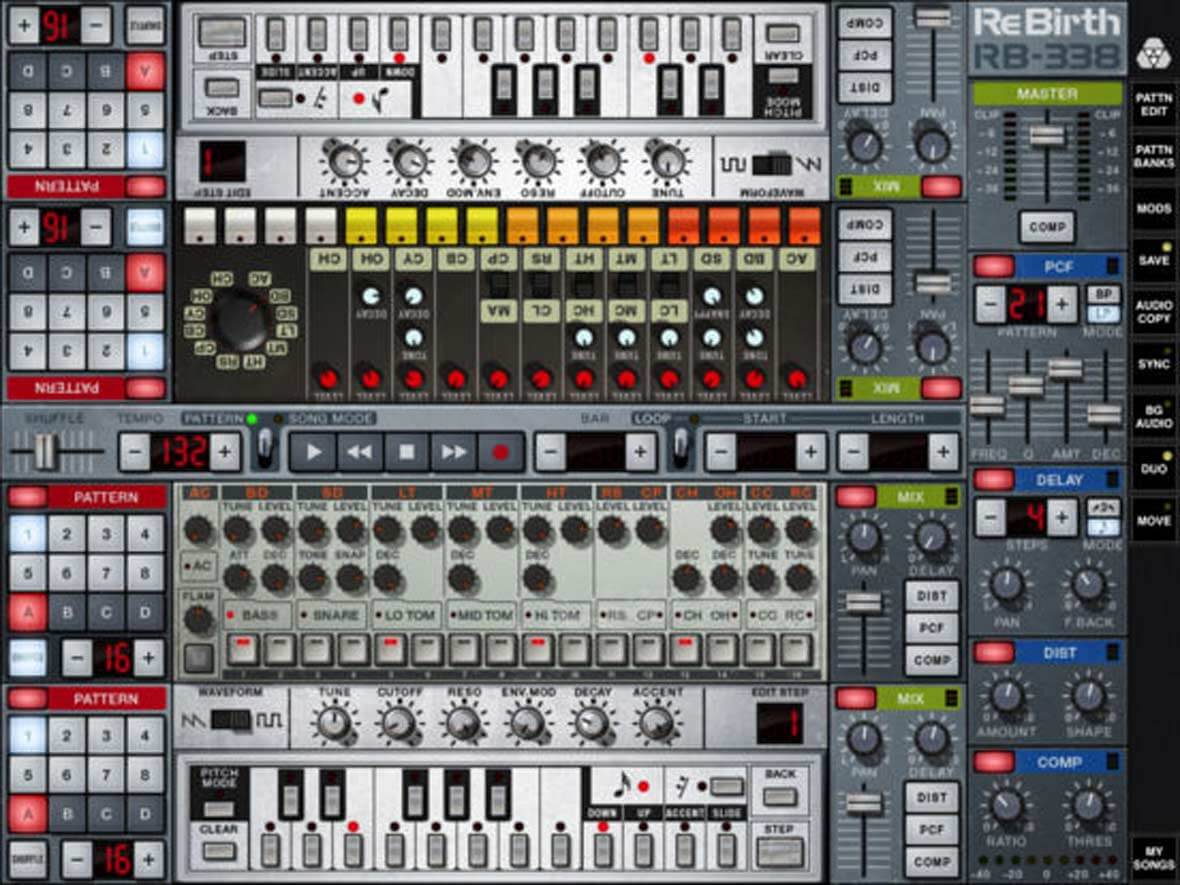 The decision was instigated following a claim from Roland that Propllerhead’s ReBirth infringed upon the company’s intellectual property, leading Propellerhead to extinguish the flame such that no bridges were burned between the two companies.

It’s safe to say that ReBirth was one of the many staples of Propellerhead – and rightfully so. It gave many users a chance to get a taste of the vintage Roland machines, like the TR-808, that continue to play a large role in today’s music production standards. However, we can certainly understand why Roland would want to protect their intellectual property.

Next: Reason Will Now Support 3rd-Party VSTs In Reason 9.5