Purge Cache
Orbital was one act to revolutionize house music in the early 90's, and their single Chime... 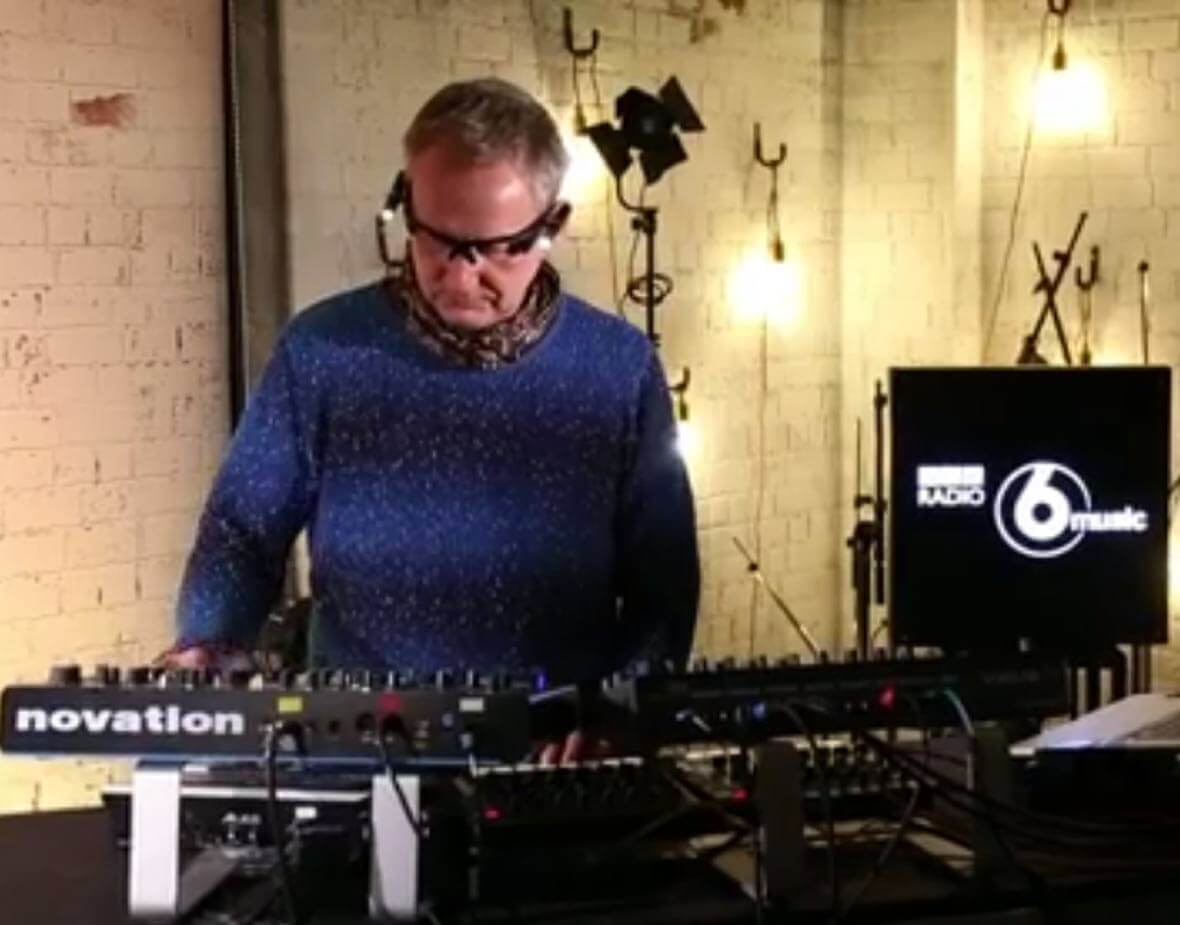 Orbital was one act to revolutionize house music in the early 90’s, and their single Chime is what lit the match. In this video provided by BBC Radio 6, we watch Orbital member Paul Hartnoll perform the classic house track, first released over 25 years ago.

This BBC performance from Hartnoll stems from Orbitals 1994 performance in Glastonbury, a performance that many use to associate the early rise of EDM in the mid 90s. You can check out the Wikipedia page to learn more about Chime.

Watch next: Explore The Roland Museum In This 360° Virtual Tour