Purge Cache
Novation has released Components Standalone, a new bundle of tools and features for Circuit... 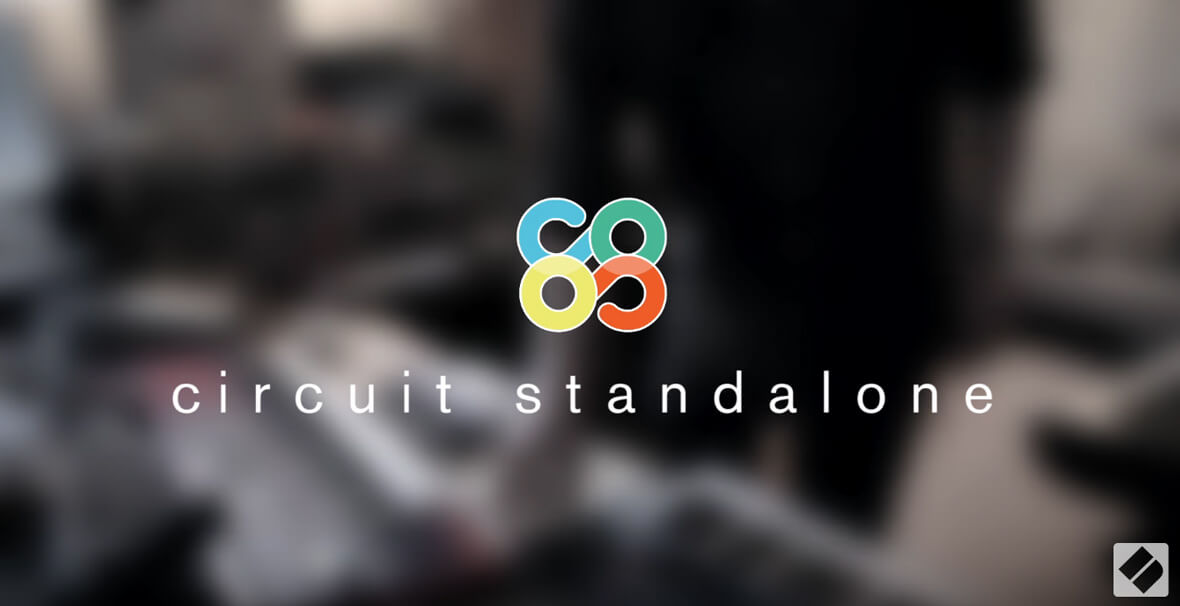 Novation has released Components Standalone, a new bundle of tools and features for Circuit users that are designed to optimize Circuit Component’s accessibility and simplify workflow. One feature that is especially exciting about this update is that it can run locally on your Mac or PC, allowing offline access and most likely, better application performance.

Components Standalone presents users with a much easier navigation, which allows them to quickly visit the areas of Components they go to most often.

You can watch the intro video below.

In addition to the Components Standalone’s pinnacle feature, offline accessibility, the update also brings new improvements to workflow and the integration between Circuit and your computer.