Purge Cache
Novation has revealed the upcoming release of their new monosynth, the Circuit Mono Station. The... 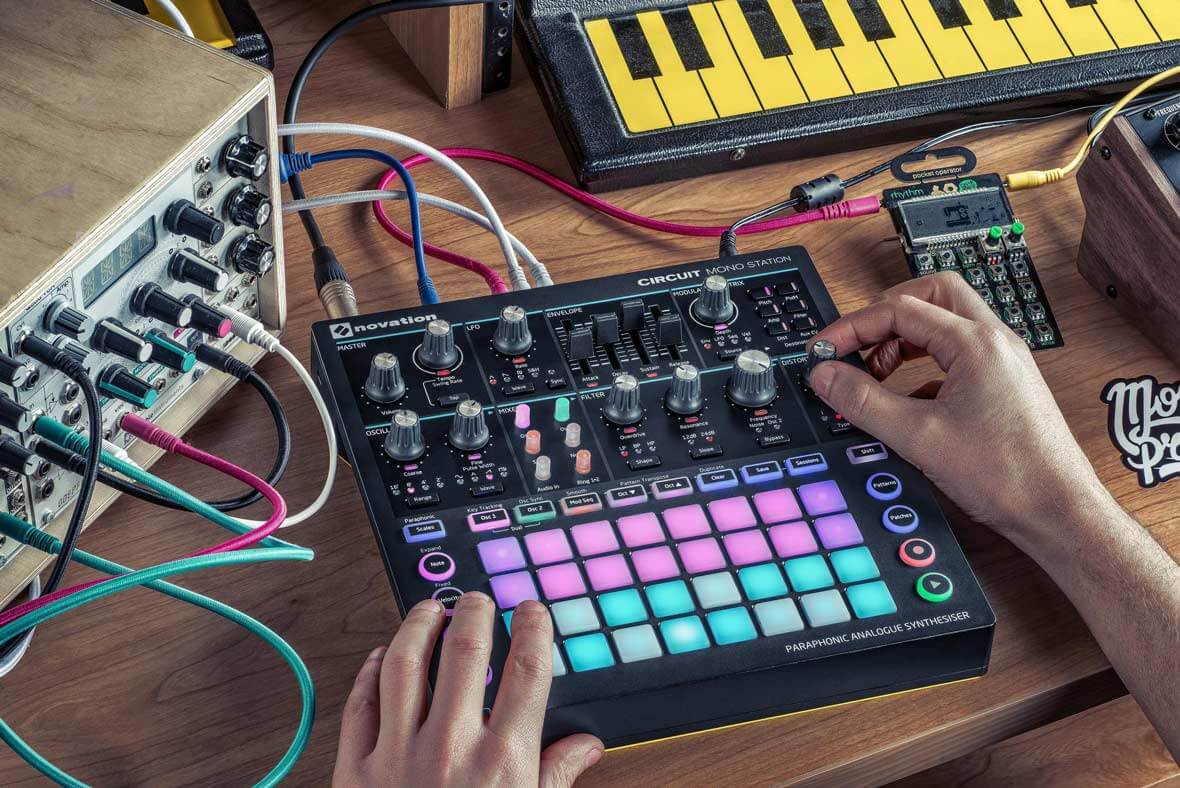 Novation has revealed the upcoming release of their new monosynth, the Circuit Mono Station. The synth is both a sequencer and a two-oscillator paraphonic analog that comes with three distortion modes, a multi-mode filter, 32 velocity-sensitive pads and more. It will be unveiled at this year’s Superbooth trade fair.

The fact that the Circuit Mono Station is a combined sequencer and sequencer, especially given that its paraphonic, lends itself to some interesting possibilities for tonality while creating rhythms. It also is CV compatible, allowing you to patch in any audio you want. 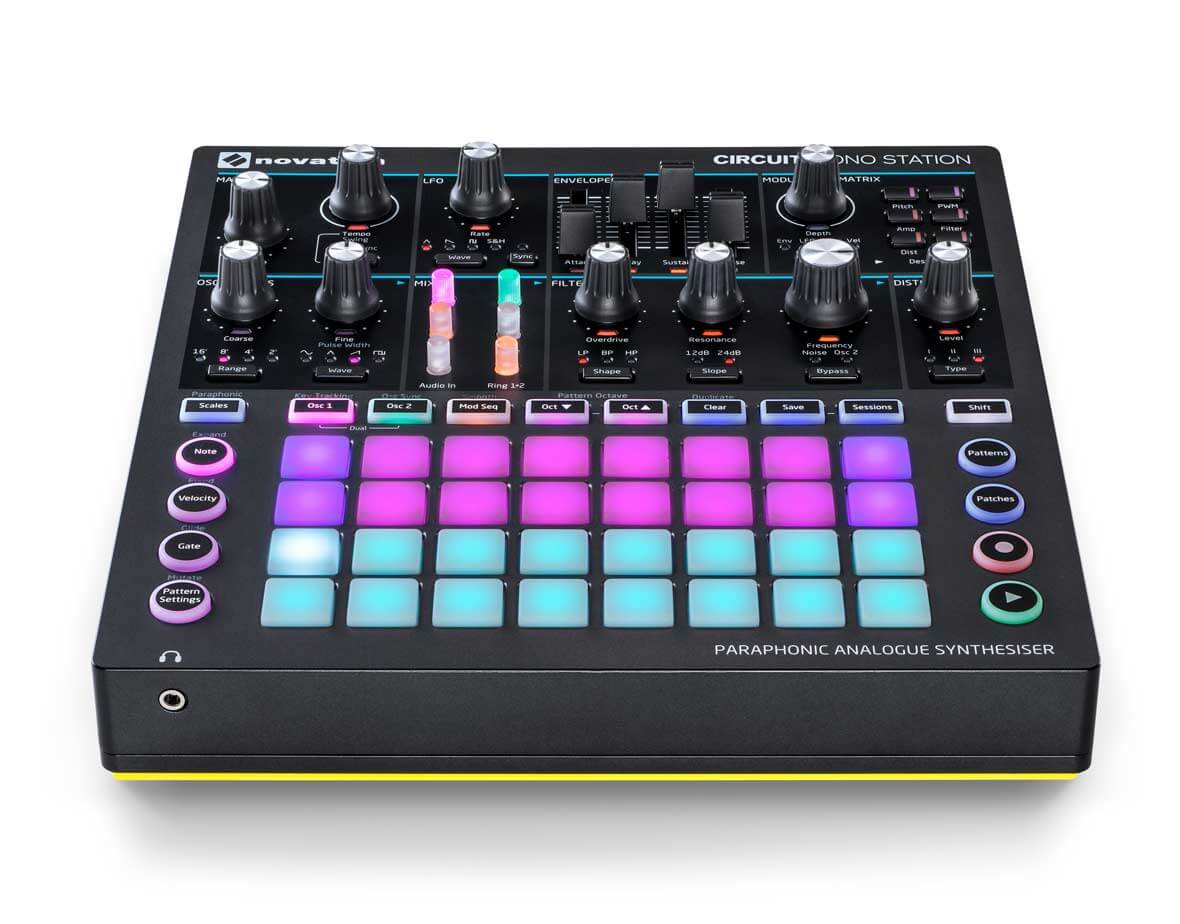