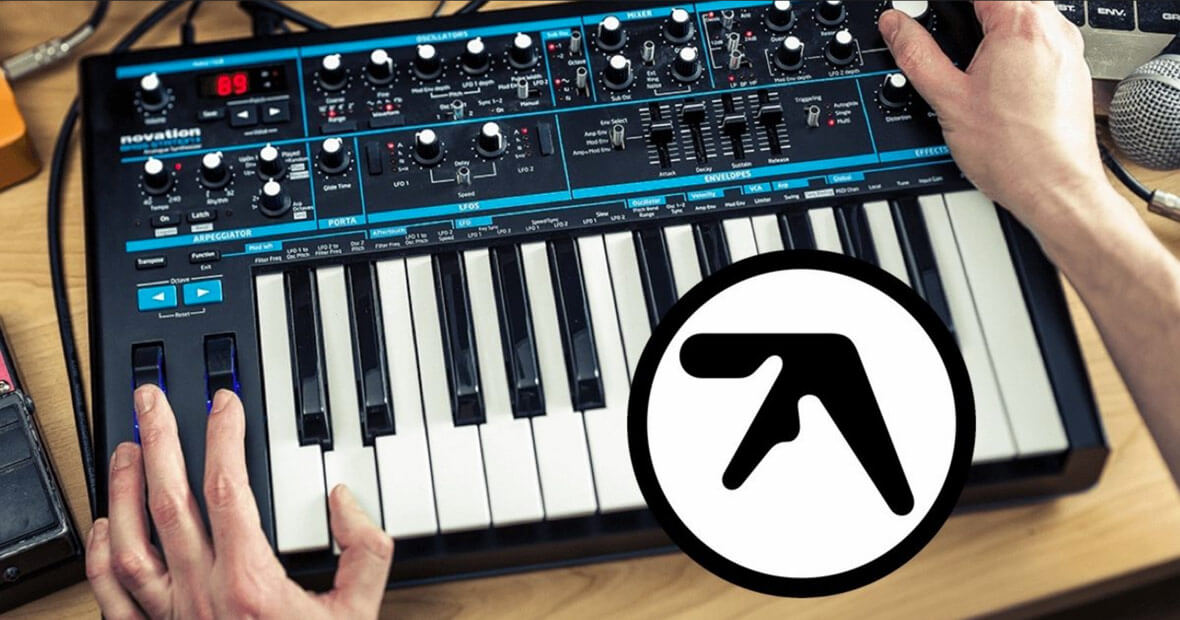 Novation has released the new v4.14 firmware update for the Bass Station II. Labelled the ‘AFX Mode,’ the five new features introduced in this firmware update feature collaboration from none other than Aphex Twin.

Put simply, it lets you modify your Bass Station II patch on a key-by-key basis. Use it to introduce subtle changes to a sound as you play up and down the keyboard; divide the keyboard into multiple zones (one per key if you like!), each playing its own sound; or create entire drum kits in a single preset for triggering manually or via the Arpeggiator.

Pricing and Availability
The Firmware v4.14 is a free update for all Bass Station II users, available via the Components content manager for Mac and PC. You can visit the Novation website to learn more.

Next: Buzzzy! Is A Digital Polysynth That Brings 4 Synth Engines