Purge Cache
According to an official statement from Moog Music, the Minimoog Model D analog synthesizer will... 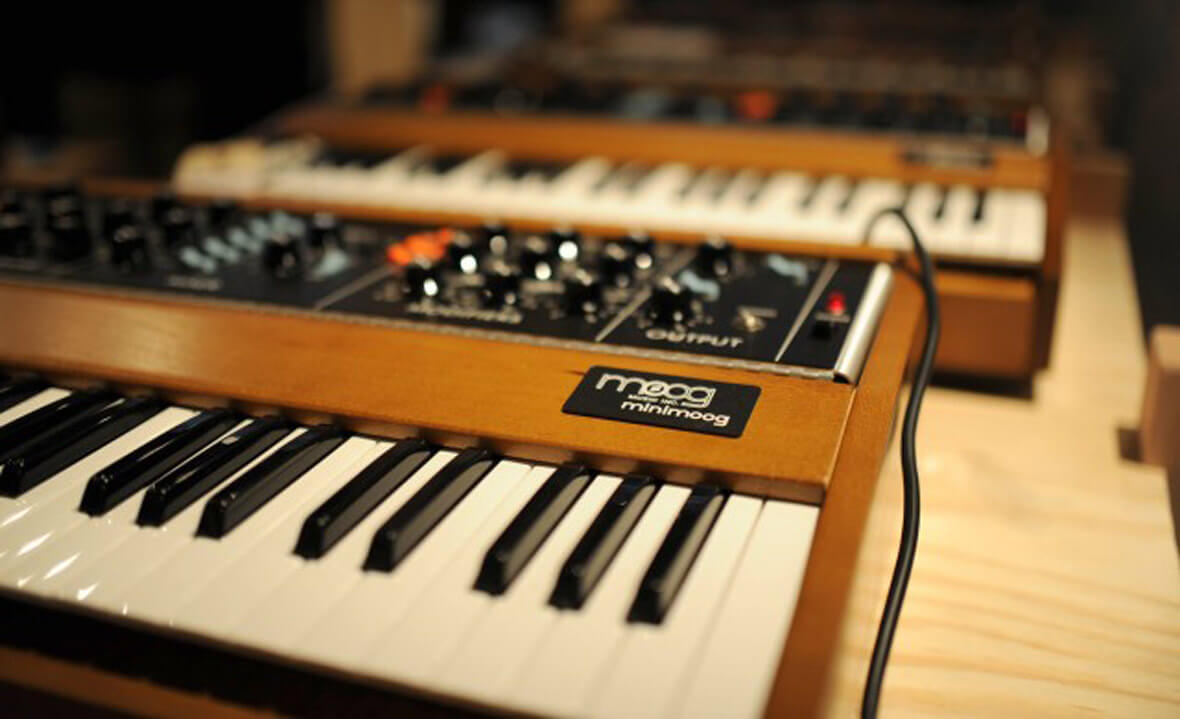 Moog Will No Longer Be Producing The Minimoog Model D

Moog Will No Longer Be Producing The Minimoog Model D

According to an official statement from Moog Music, the Minimoog Model D analog synthesizer will no longer be in production due to an unmanageable volume of orders for the synth, relative to the amount of Model D’s that could be produced.

[…] in May 2016, we resumed building the Minimoog Model D for the first time in 35 years. Orders for the synthesizer quickly outpaced our initial estimates, leading to the addition of a night-shift to meet demand for the iconic instrument. […]

While the Minimoog Model D is no longer to be produced, it will certainly live on as one of the most pivotal analog synthesizers in the recent years. It is, however, disheartening to see it go away so quickly after being reintroduced to the music community.

You can watch the Model D’s initial debut, provided by Synthtopia, in the video below from Moogfest 2016.

Watch next: You Can Now Preorder The Behringer D Analog Synth