Listen To Aphex Twin's Presets On The Korg Monologue

In this video, we get a demo of the Korg monologue’s microtuning feature, its sequencer and its various preset scales. Among these presets include those created from the one and only, Aphex Twin (4:33). 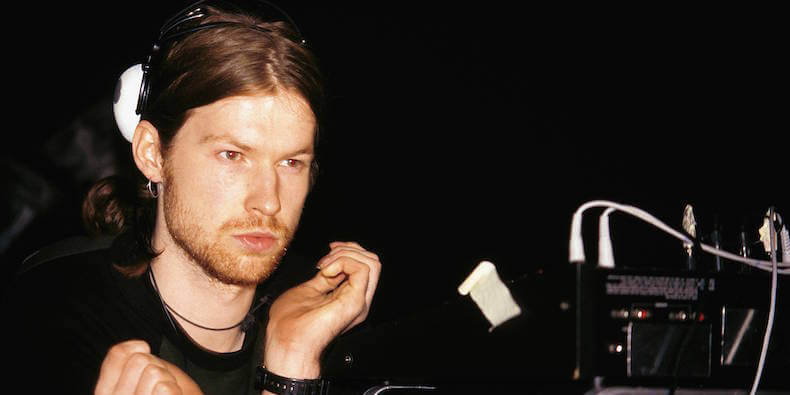 If you are a fan of Aphex Twin, you can definitely hear the resemblance of his preset scales to the great music he has produced. He is an artist that doesn’t hesitate to experiment with odd scales, time signatures, and the pure sounds themselves.

The step-sequencer on the monologue is undoubtedly a key feature, allowing you to endlessly manipulate the sound while repeating the main riff. This can be useful, as it allows you to hone in on the sound design and less on the particular notes of the sequence.

This synth definitely packs some analog grit. You can go here to learn more about the Korg monologue.