Launch Buttons Plus also includes an extension for Apple Watch, enabling 3×3 clip launchers, 3 scene launchers and 4 arrow keys for controlling Live Session view. While it would probably be more practical to use the app on a full screen, being able to use the Apple Watch would be a fun little perk to have during a live set. 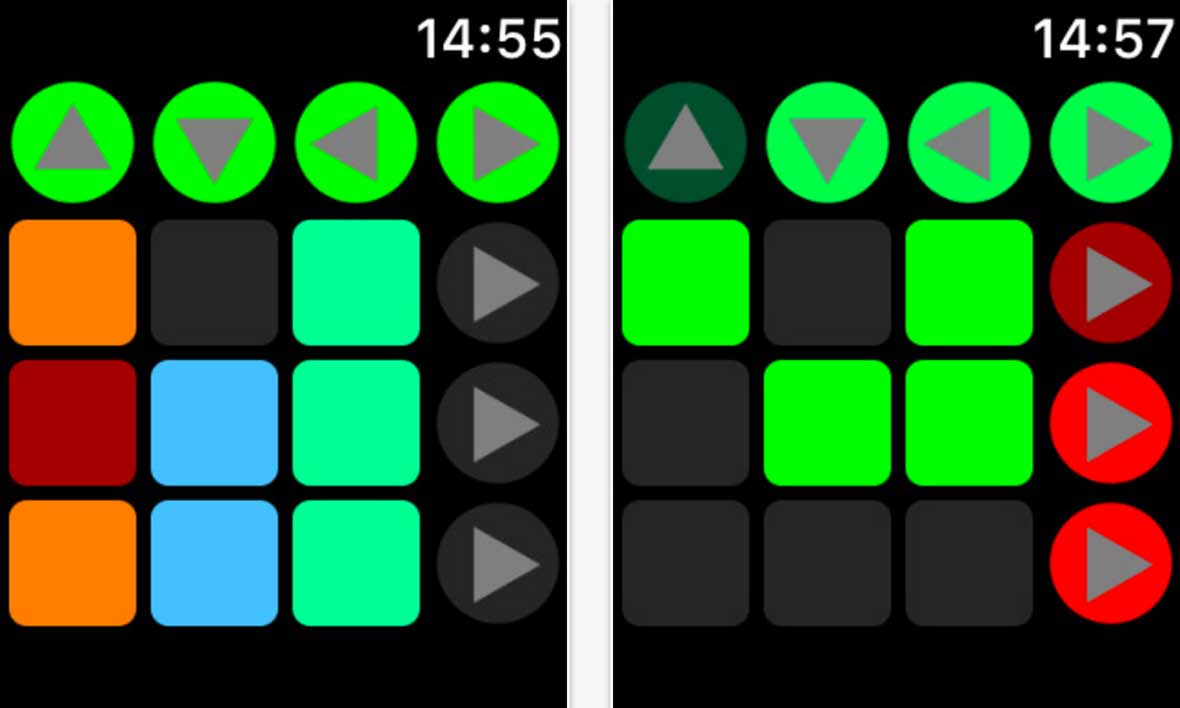 Launch Buttons Plus is available on the App Store for $4.99 USD, and there is a free version available as well.

Next: This iOS App Creates AI Drum Beats To Match Your Song