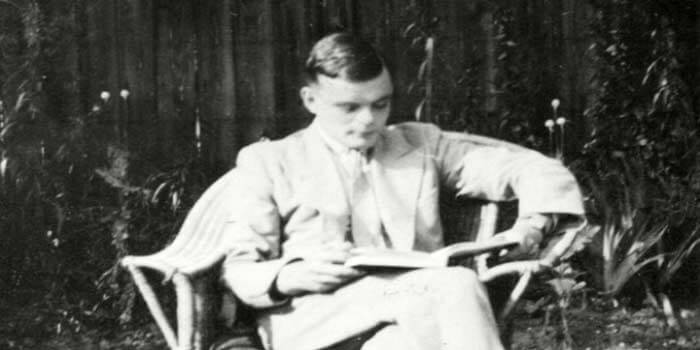 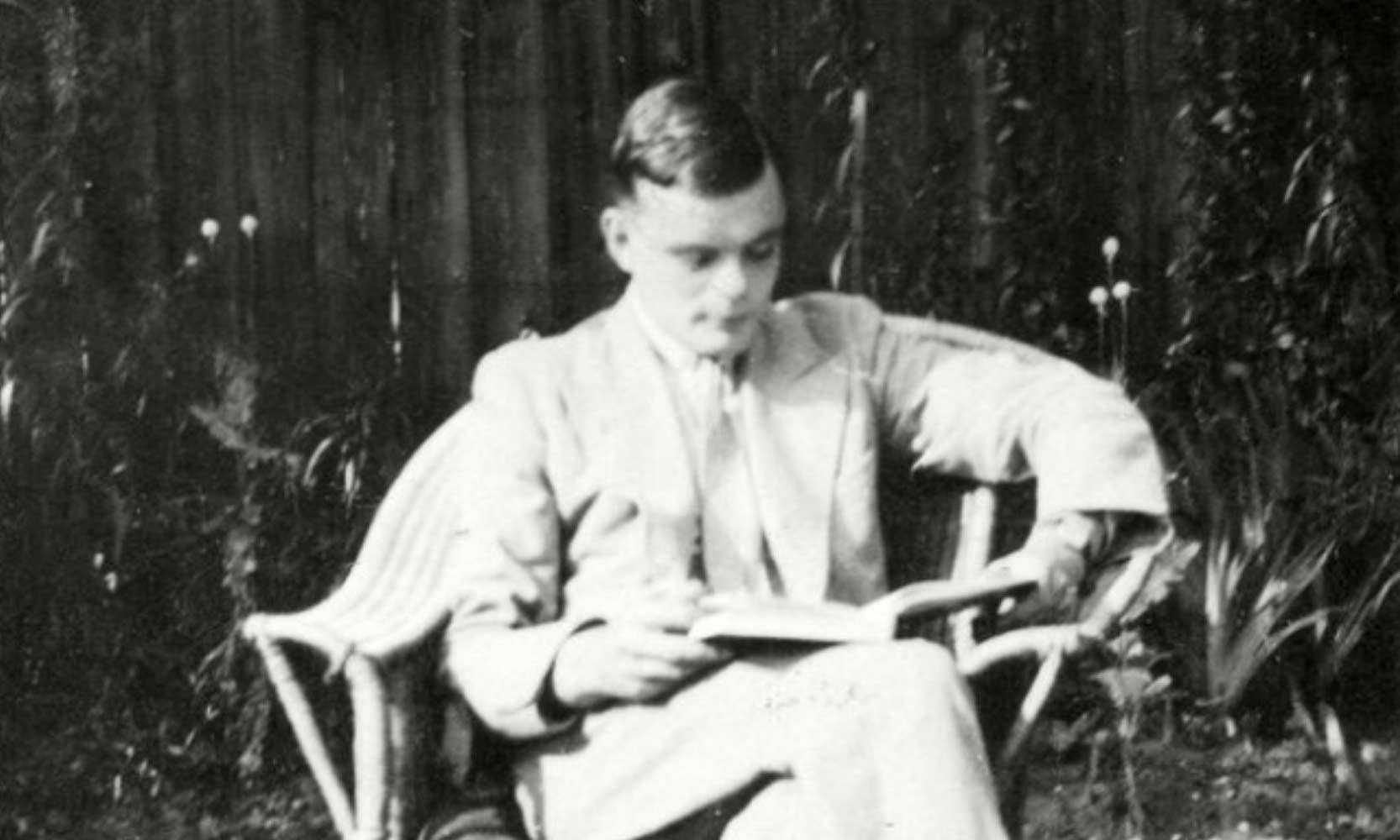 British computer scientist, Alan Turing, was a central figure in the beginnings of computer technology, pioneering the fundamental concepts of computer programming. Among his accomplishments was creating a machine that could generate sound, and we can now hear what it sounds like, thanks to two researchers from New Zealand.

““Alan Turing’s pioneering work in the late 1940s on transforming the computer into a musical instrument has been largely overlooked,” they said.”

While many acknowledge Turing’s contributions to algorithm development, it seems as though he had a passion for electronic music as well…