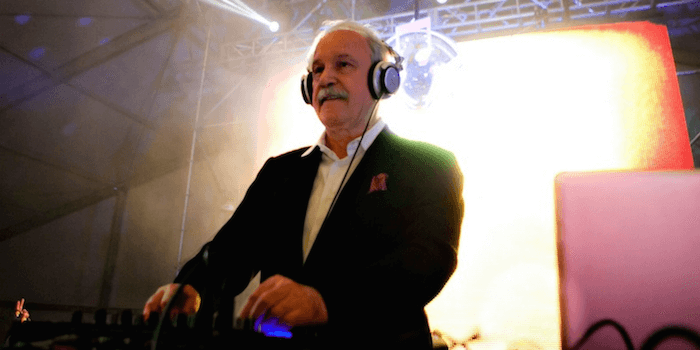 Giorgio Moroder has teamed up with producer Raney Shockne to score the new video game, TRON RUN/r. Set for release on May 31, this soundtrack will certainly be worth paying attention to.

Aside from the original works of the duo, the score will also feature remixes from Rusko, Darkstar, Patten, and more. Encompassing on the futuristic sounds of the Tron world, are excited to hear how it sounds.