Behringer CEO, Uli Behringer, has posted via Gearslutz the proposition/goal of Behringer beginning to create individual Eurorack modules – perhaps extending their previous synth clones as the Moog Model D into a Eurorack format.

Additionally, Behringer claims that these future Eurorack modules will ideally be priced between $49-99 USD, and this certainly has us synth enthusiasts drooling… 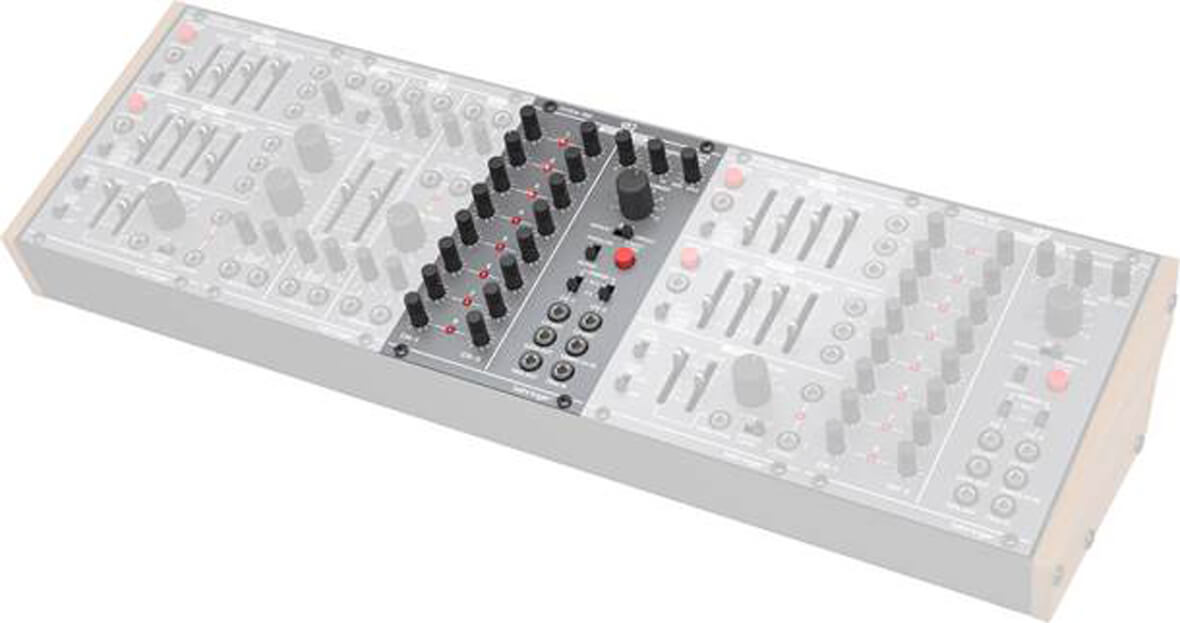 Many of you have now requested for us to build individual Eurorack modules, powered Eurorack cases and especially bring back some of the legacy modular systems.

At the same time we also thought about inviting all designers and engineers among you to participate in this initiative.

The goal would be to build a wide range of modules and – as usual – at very affordable prices (target prices US$ 49-99) which would allow us to open this market and get as many people as possible into synths and making music.

Behringer has invited the Gearslutz community to share their ideas and hopes as to what Eurorack modules they would like to see Behringer create. You can go here to visit the post and join the conversation.