Purge Cache
Apple Music, the tech giant's music streaming service, have just announced that they have... 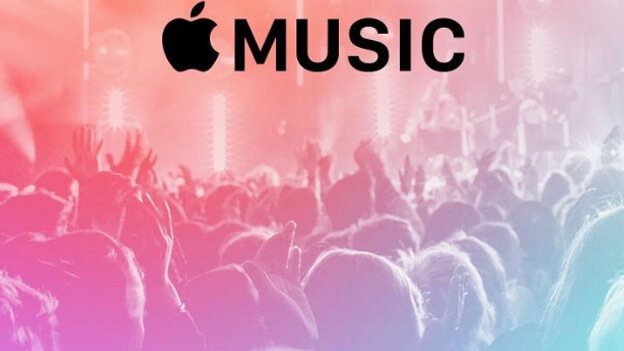 Spotify is currently on 28 million paid subscribers but it would be no surprise that, at it’s current rate, Apple Music was hitting 20 million by the end of the year.

Check out the full article over at Music Business Worldwide and let us know if you are one of Apple’s current 10 million and what you think of the service.