Purge Cache
Apple has released a new update for Logic Pro X, 10.3.1, providing a fix to several bugs in the... 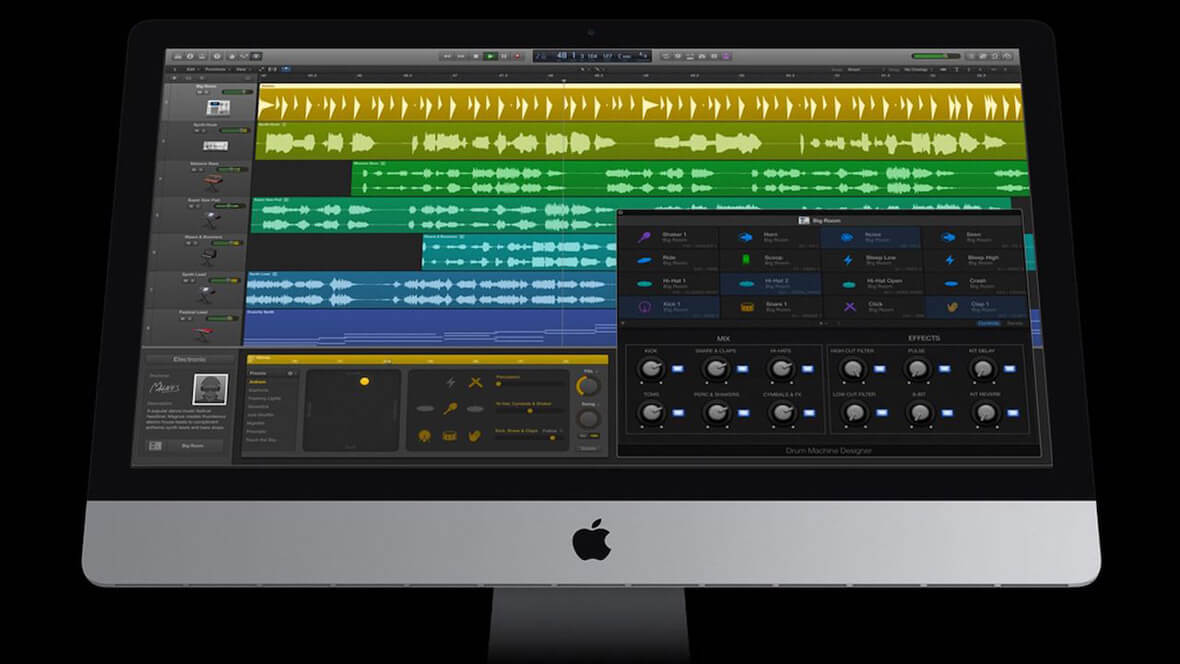 Apple has released a new update for Logic Pro X, 10.3.1, providing a fix to several bugs in the previous version. What was happening was that regions would do all kinds of weird stuff when moved around, occasionally causing Logic to shut down.

There are of course other feature additions as well, most of which are small but will improve overall workflow. We’ll list a few of these below.

We’ve got a MASCHINE JAM to give away to one very lucky ADSR reader.