Purge Cache
It's hard to imagine where we will all be at 82 years of age, but we sure hope that our... 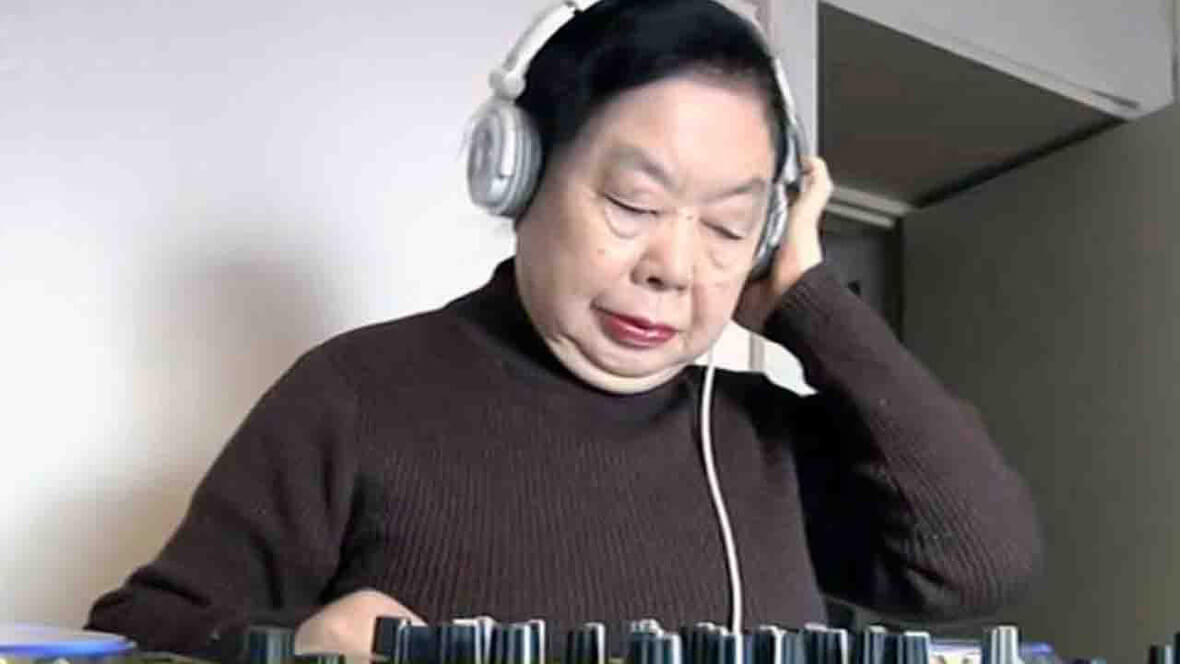 It’s hard to imagine where we will all be at 82 years of age, but we sure hope that our lives it will look something similar to Sumiko Iwamuro, an 82-year-old Japanese woman that has become well known for her dual-career as both a restaurant owner and a DJ in Tokyo’s red-light district.

Interestingly enough, Iwamuro began DJ’ing when she was 70 years old. With folks in their later years, it’s definitely admirable for one to pick up a new interest or hobby, especially with something as particular as being a disc jockey. If she starts producing her own tracks, we will be the first ones to hear them!

Watch: This Music Video Synchronizes CG Images With Each Sound