Purge Cache
In this live stream we'll take a look at what's new in the new Arturia V Collection 8....
Save tutorial
Tutorial saved
Share on Facebook

In this live stream we’ll take a look at what’s new in the new Arturia V Collection 8.

Find out more about V Collection 8 : https://www.adsrsounds.com/product/software/arturia-v-collection-8-virtual-instrument-bundle/
Presented by ADSR instructor TAETRO, we’ll dive into the new products and features whilst building up some beats!

This is the most comprehensive anthology of classic synth and keyboards ever made. This is decades of passionate research, modelling, and development. This is your chance to take your place in music history.

This is V Collection 8
Timeless instruments lovingly recreated in software, and modernized with contemporary features. They were cutting edge in the 60s, mind-blowing in the 70s, awe-inspiring in the 80s, they’re at the heart of today’s hits, and they’ll help you shape the sound of tomorrow.

The best synths and keys reborn 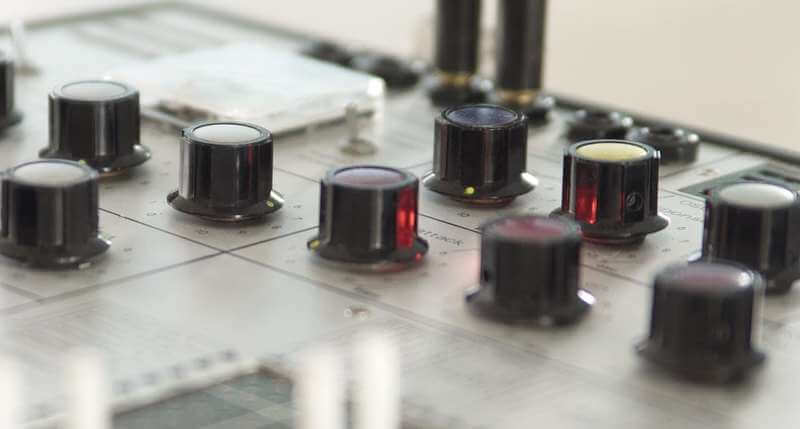 V Collection has grown into the industry reference of software instruments that made music history. The solution demanding musicians choose. 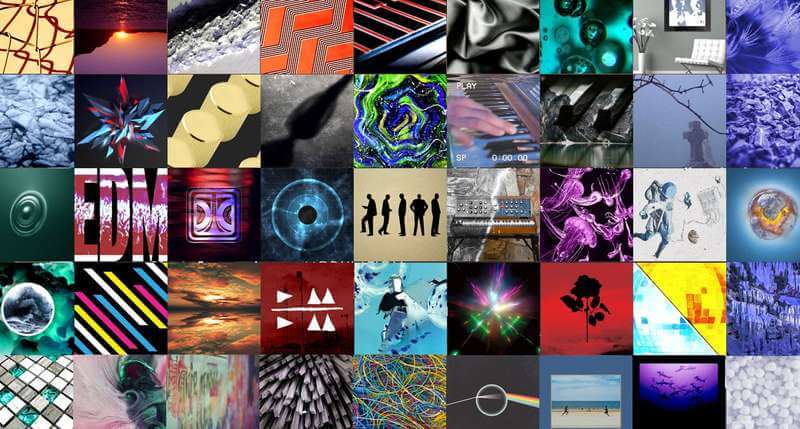 An army of top-tier sound designers and big-name artists have created some of the most awe-inspiring synth and keyboard patches just for you. 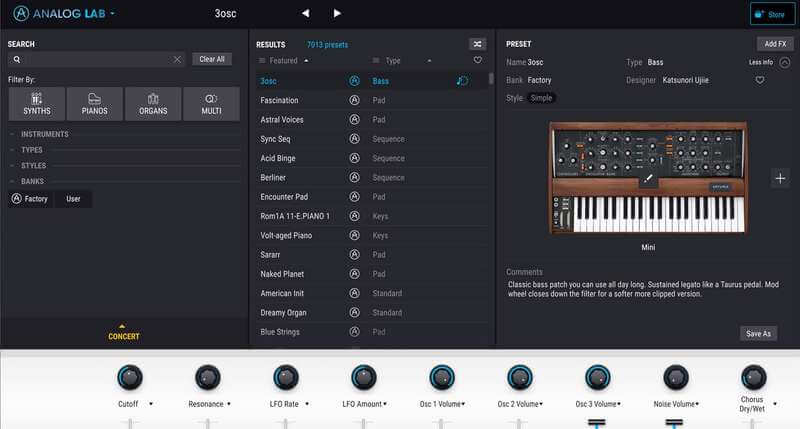 Every instrument features an integrated tutorial, tips on every control, and an intuitive sound browser. No matter what skill level you are, or what style you play, this has you covered.

The band’s back together
Think of a famous synth sound or an iconic keyboard’s tone, and you can create it with V Collection 8.

Beautiful to use
Easy to install, fun to use. Inspiring, clear, and intuitive GUIs, with scaleable 4K resolution let you lose yourself in every instrument.

+8000 inspiring presets
Whatever style or genre you create, V Collection 8 has a huge collection of expertly-made presets for you to explore.

You’re in control
While Arturia’s own KeyLab Essential, KeyLab MkII, and MiniLab controllers are specially designed to bring out the best in V Collection 8, you can use any MIDI controller keyboard to get hands on with these timeless instruments.

Have a controller or keyboard from Arturia’s friends at Novation, Yamaha, KORG, or Native Instruments? No problem, they will work perfectly. Do you own a digital piano? You can use that too! You can even use your computer or laptop’s keyboard to play notes, perfect for getting creative on the move. 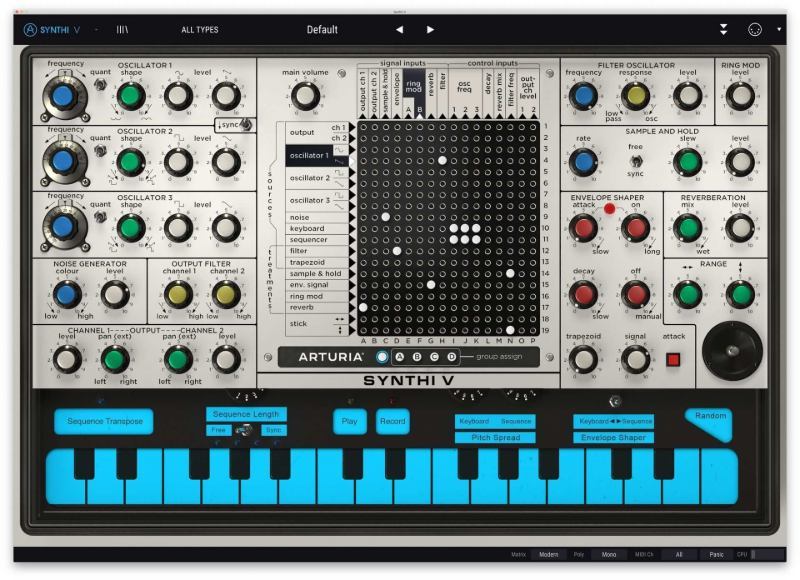 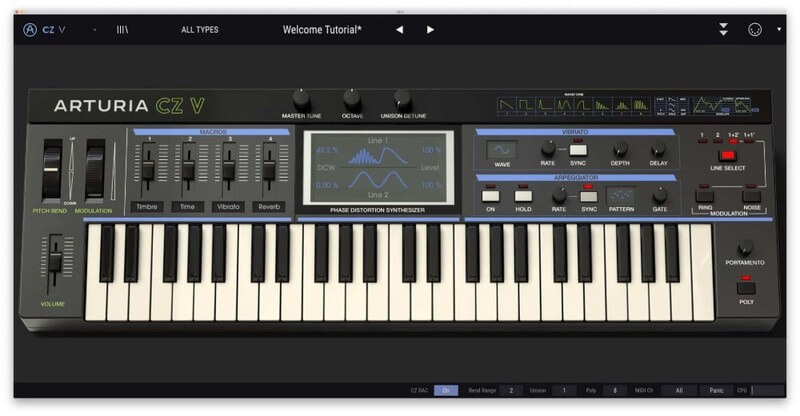 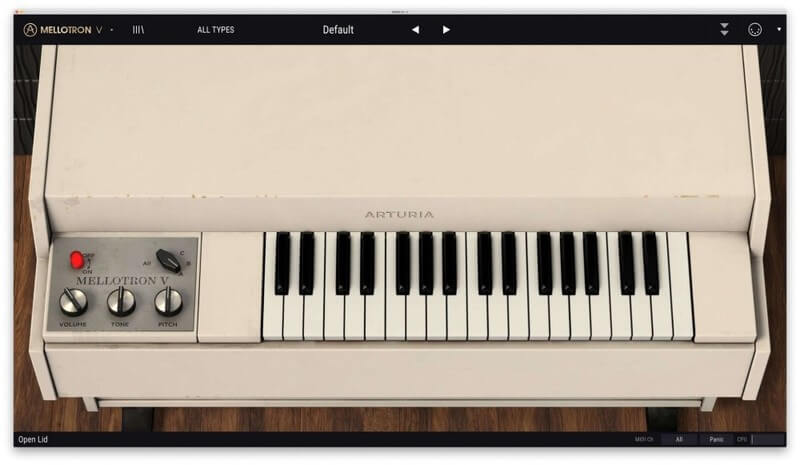 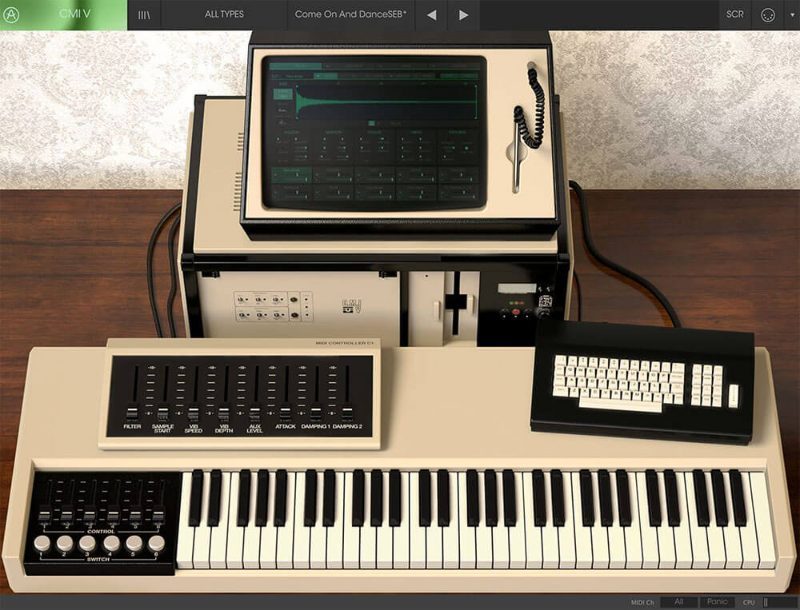 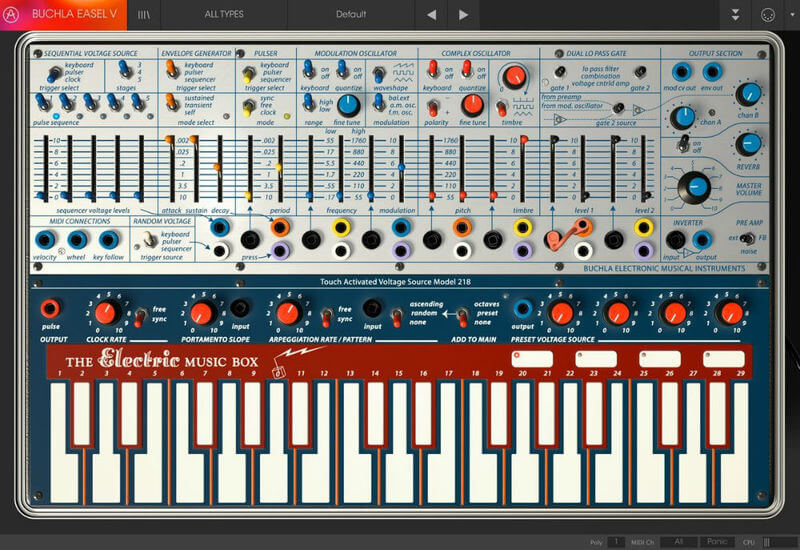 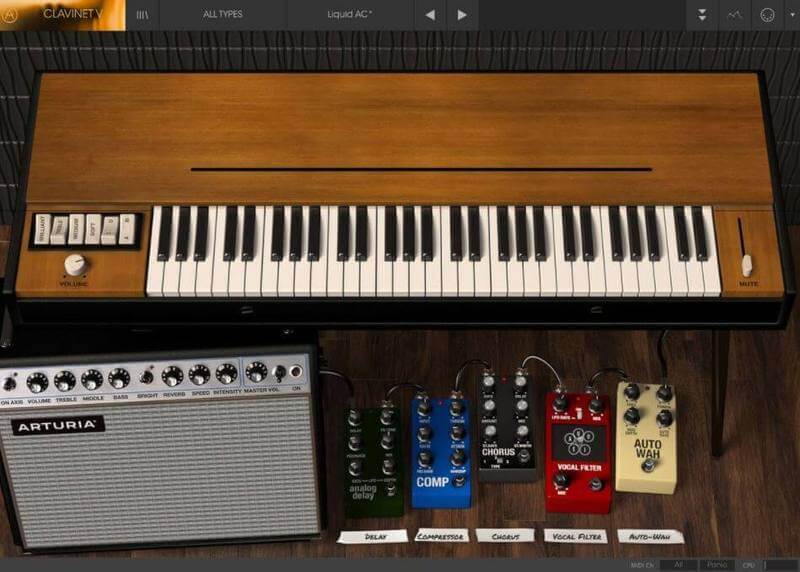 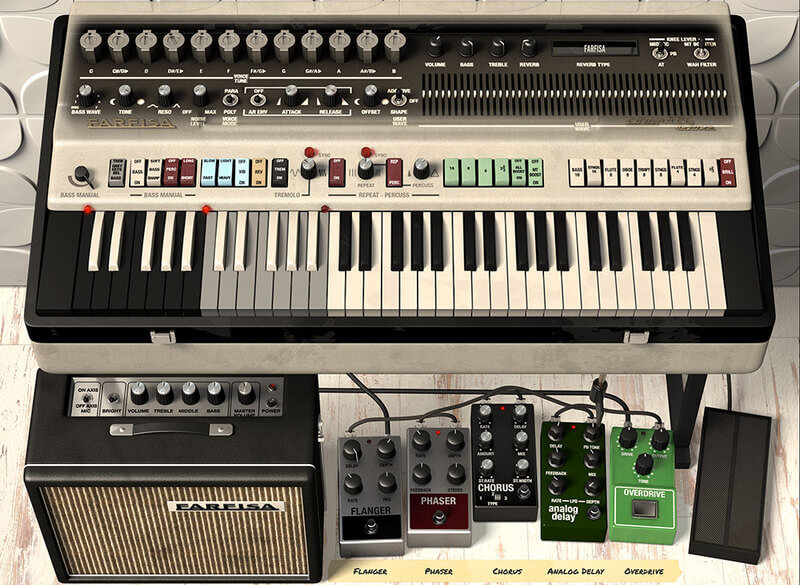 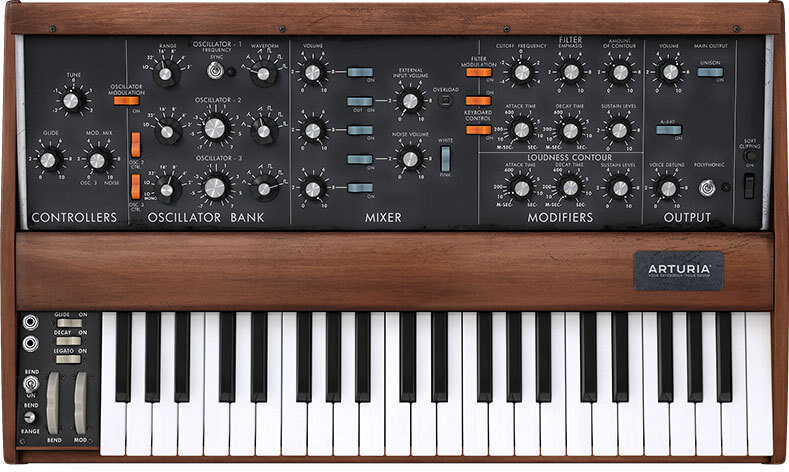 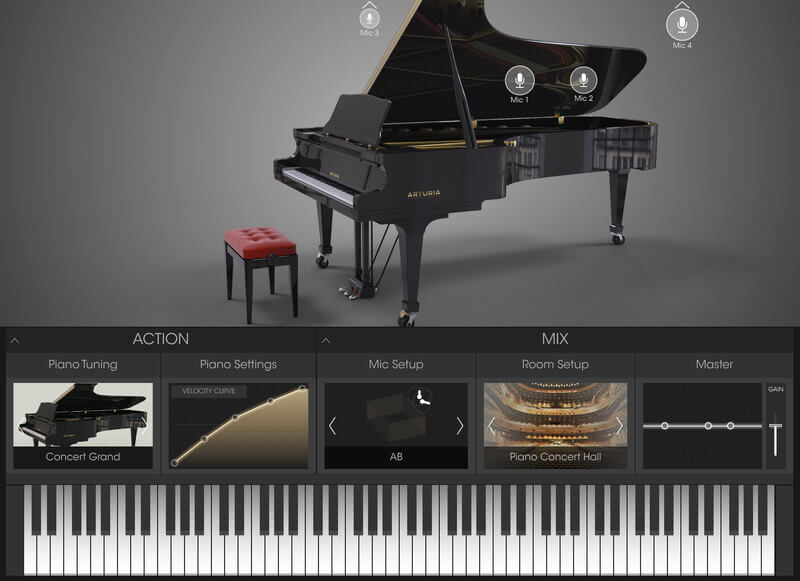 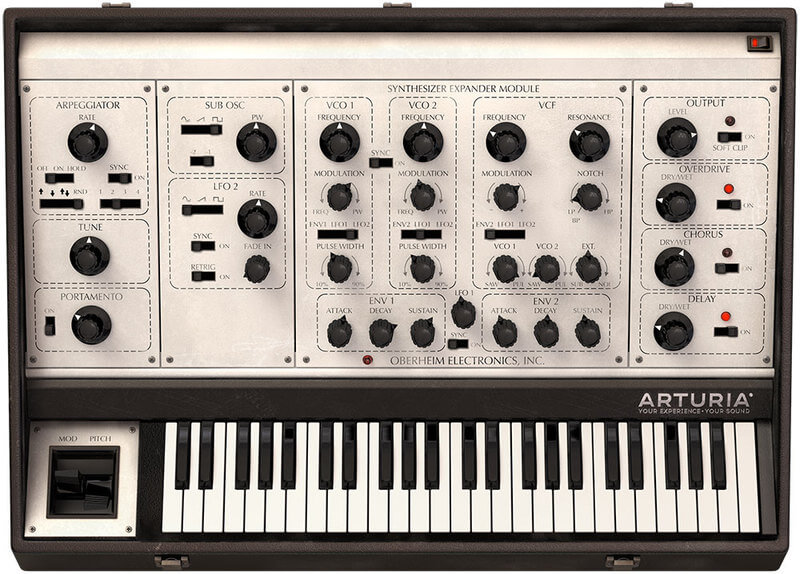 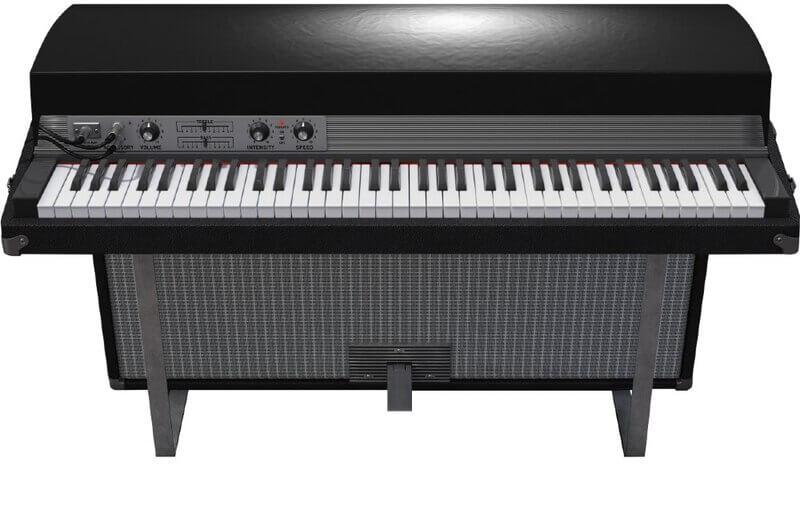